Our Association spread in South Americana

We have been recently contacted by the Director of the “Emilio Pettoruti” Fine-Arts Provincial Museum located in La Plate, Buenos Aires, Argentine.
Emilio Pettoruti (1892–1971) was an Argentina painter, who caused a scandal with his avant-garde cubist exhibition in 1924 in Buenos Aires. By Cubism, Futurism and Abstraction he did not claim to paint in any of those styles in particular. Emilio Pettoruti is remembered as one of the most influential artists in Argentina, in the 20th century, for his unique style and vision.
Among other things, the La Plata “Emilio Pettoruti” Fine-Arts Provincial Museum owns, since 1922, forty-eight European paintings coming from the Sosa donation. Two Camille Cabaillot-Lassalle artpieces are part of this donation.
In 1877, Juan Benito Sosa, an Argentinian collector, established the first Fine-Arts Museum of the Country.
We modestly helped the Director of this prestigious Museum to have a better understanding of the filiation between Louis Simon Cabaillot and Camille Cabaillot-Lassalle. 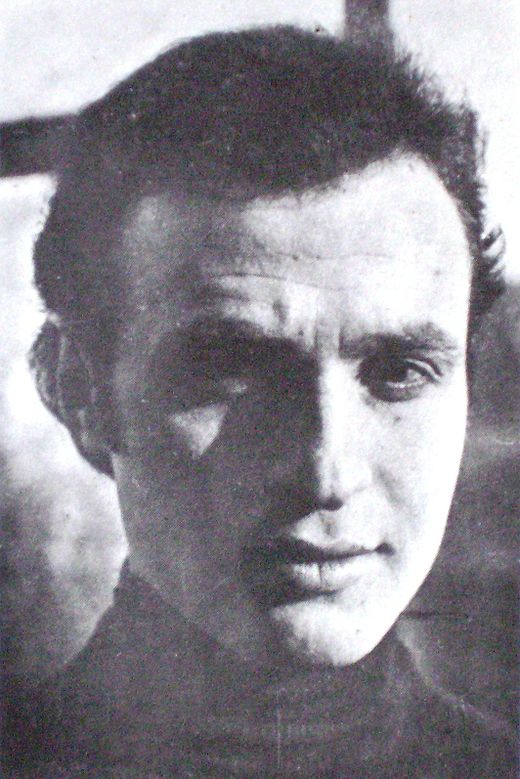