Emile Vernier first follows his father who holds a café, the Granvelle, in Besançon. His family had ambitions for him a military career. That is why he enters first the royal college of Besançon, with the project to integrate later the military school of Saint-Cyr. Uncomfortable with this prospect, he openly expressed his taste for art, which led his parents to have him attend the Besançon drawing school.
He then went to Paris where, in 1850, he entered the studio of a very famous lithographer, Alexandre Collette (1814-1876), with whom he worked for two years. This allowed him to discover Fontainebleau, Théodore Rousseau (1812-1867) and Henri Murger (1822-1861). He wanted to become a painter but had to work as a lithographer to earn a living.
In 1857, he exhibited at the Paris Salon, where he received a medal and, from 1860, he was considered one of the best lithographers. He engraved works of famous painters such as Jean-Baptiste Corot (1796-1875) and Gustave Courbet (1819-1877) who became his friend. In 1861, he married a Franc-Comptoise, Marie Vauthier. At that time, he made many stays in the vicinity of Paris, seduced by the countryside that he drew and painted with enthusiasm. His talent then asserts itself and brings him a notoriety in painting. His success at the Besançon exhibition of 1880 made a critic say: « This artist has the secret of a general grey harmony with silver and pearl tones which are of the best effect ».
He left some endearing works of his stays in Ecouen: « Effect of rain in the countryside of Ecouen » and « Bucherons in the forest of Ecouen« . 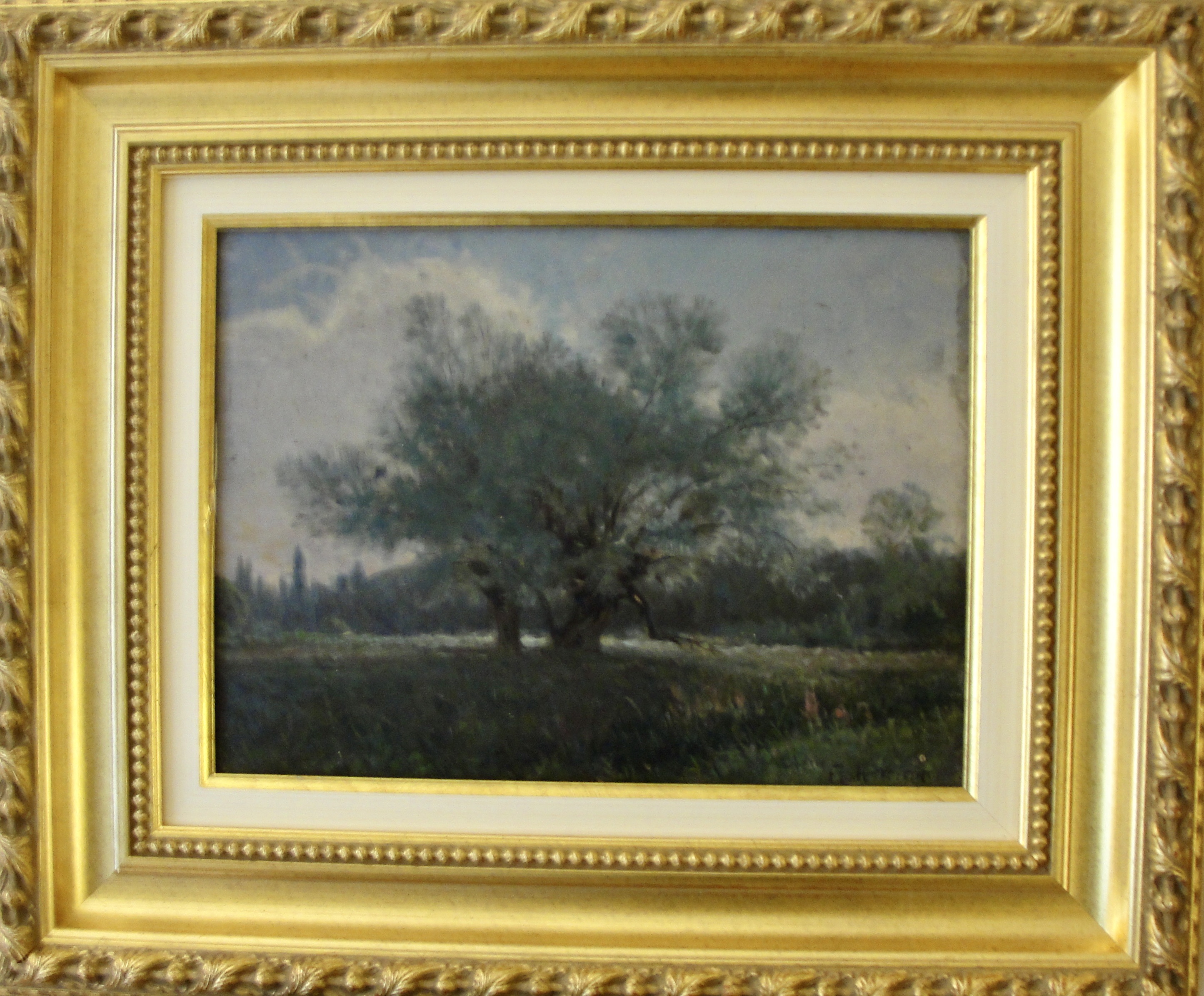 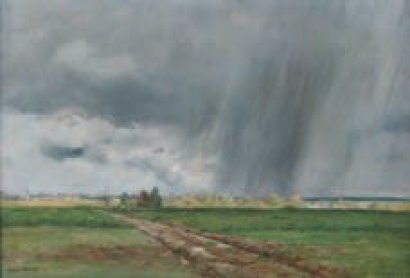