Thomas Jefferson Conant (1802-1891) was, without doubt, the greatest American Hebrew scholar of his time. In 1830 he married Hannah O’Brien Chaplin (1809-1865), an American biblical scholar. She effectively assisted her husband in his Hebrew studies.
They had ten children: Roger, Cornelia (or Caroline), Blandina, Carrie (or Chara), Mary, Susan, Marcia, Thomas, Stillman and John.
Stillman S. Conant (1831-1885 ?) became the editor of Harper’s Weekly Magazine from 1869 until his mysterious death in 1885.
In New York, Cornelia W. Conant received painting instruction successively from Daniel Huntington (1816-1906), Edwin White (1817-1877), Joannes A. Oerthel (1823-1909) and other masters.
She studied for four years in Düsseldorf at the Academic Formulas of Carl W. Hübner (1814-1879). From there she sent an important work called « The sacred lesson » which was exhibited at the Goupil Gallery in New York. It was purchased by Mr. Fletcher Harper Jr. and later shown at the Exhibition of the Art Association.
Very few artists arrived with such preparation to make a study trip to France.
The Harper’s Weekly supplement of June 16, 1881 states: « …Miss Conant has lived several years at Écouen, where Edouard Frère is known to be a reference. His inspiration revealed the genius of his pupil… Probably no other American student who has come to France has ever received such generous and unsectarian instruction… Edouard Frere, Luigi Chialiva, Auguste Schenck and other well-known painters reside in Écouen, a village of 1,296 souls located ten miles north of Paris. The cost of living there is very moderate and the artistic craze remarkably vigorous. »
Cornelia W. Conant resided, with her friend and artist Mary L. Stone, at 7 rue de la Beauvette. Their lovely, devoted employee was a village woman named Fanny.
Cornelia W. Conant returned to the same location on August 1, 1896 accompanied by her two sisters Blandina and Carrie.
During her stay in Écouen, she participated in several Paris Salons, exhibiting:
– in 1878, « The Eve of a National Holiday in America
– in 1879, « Family Life
– in 1880, « The end of history
– in 1882, « In the garden ».
We owe her a double account of her visits to Écouen illustrated by etchings showing the village.
In 1888, Cornelia W. Conant (a watercolor) and Marie L. Stone exhibited at the Museum of Fine Arts.
In 1894, she was a member of the committee of the Department of Paintings of the Brooklyn Institute of Arts and Sciences. She exhibited at the Brooklyn Art Association and the National Academy of Design.
Her painting « The End of History » was included in the 1905 book « Women Painters of the World« .
A funeral service was held for Cornelia W. Conant at St. Peter Episcopal Church on April 4, 1919, when she was in her 86th year. 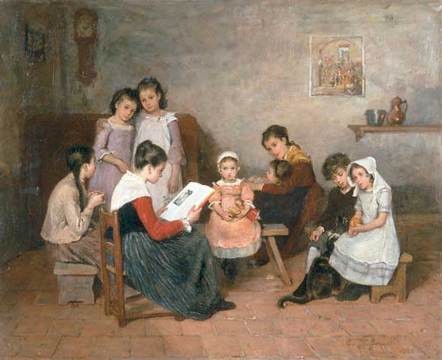 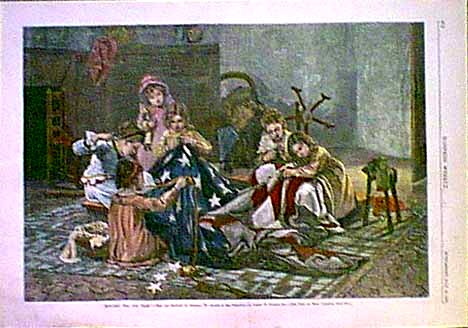 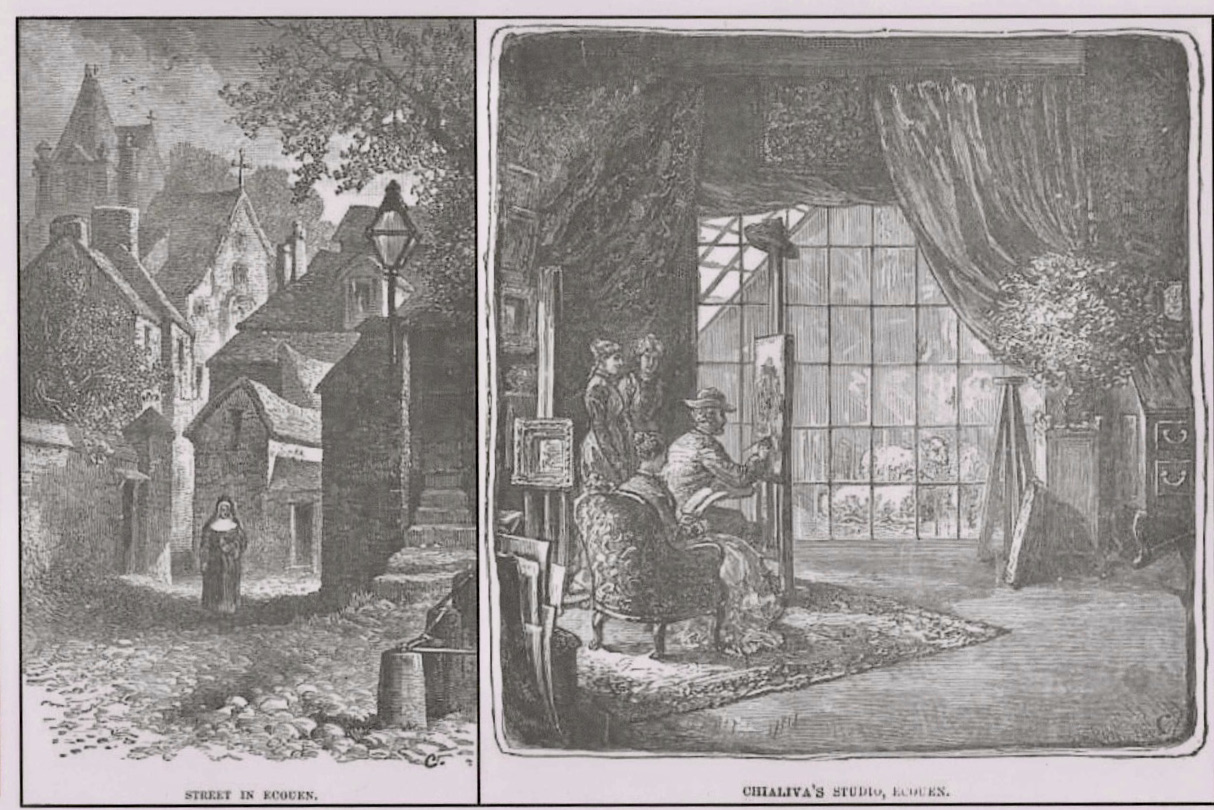