Attracted very young by painting, Pauline Lise Leonide Bourges came for the first time in Ecouen with her mother at the beginning of the year 1860. She settled there in 1866 in rue Adeline first, then at 29 rue d’Ezanville (Ezanville street).
She did her first painting, called « Pendant les vendanges » (during grape harvest) in Ecouen, then studied the technique of drawing faces with Pierre Edouard Frere, did his portrait and painted his modest home.

In 1870, Leonide Bourges ran away from the war zone and took refuge in Honfleur (Normandy). In 1871, she decided to join the famous painter Daubigny in Auvers-sur-oise. Under the influence of Corot, she switched to the landscape and outside scenery style of paintings. She became quite famous for this.
The gallery owner Gambart bought a large portion of her work. She exhibited at the Salon de Paris from 1857 to 1901 and was invited in Reims (Champagne area) as well as London in 1878.

When Daubigny died, she sold some of her paintings to participate to a fund raising she initiated herself, to build a monument in memory of her friend. Some month before, she took the same action for Corot.
In 1894, she published some etchings showing the artists way of living at Auvers-sur-oise called “Daubigny, souvenirs et croquis” (Daubigny, memories and sketches) on some, we can read the names of Frere father and son and the one of Herman Alfred Leonard Wahlberg (1834-1906), Swedish painter living some times in Ecouen.

She is buried at the Auvers-sur-Oise cemetery. 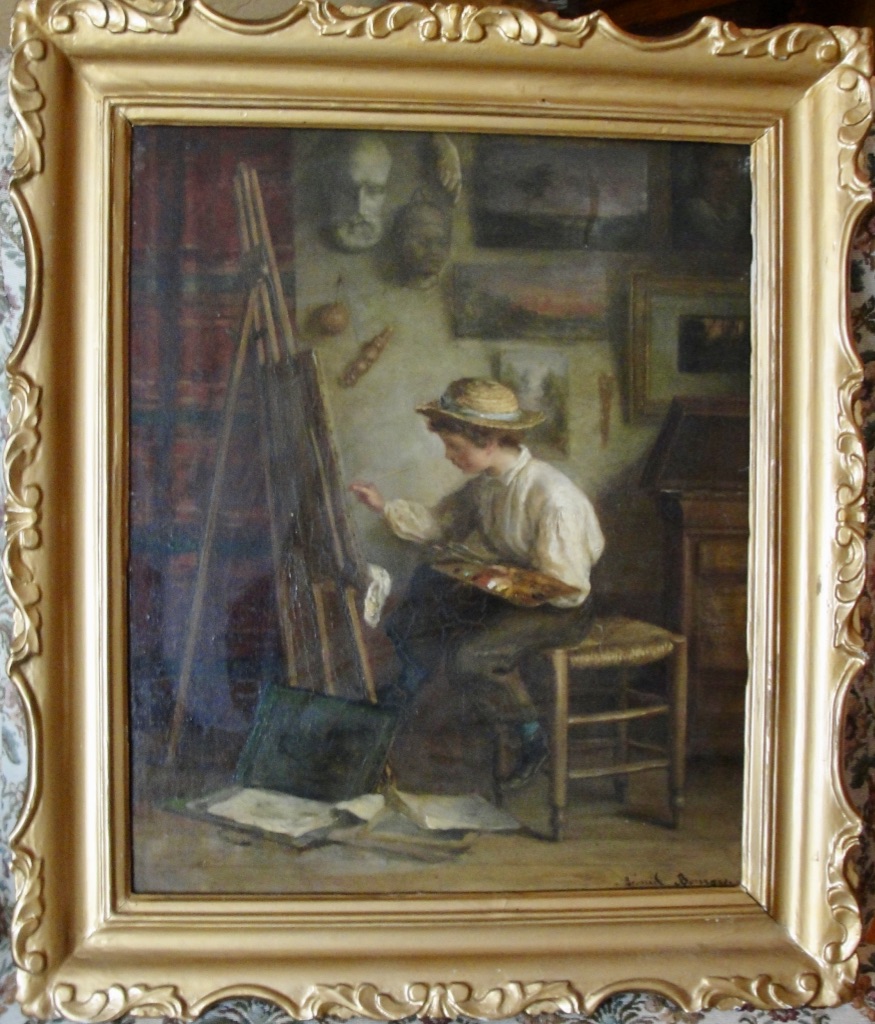 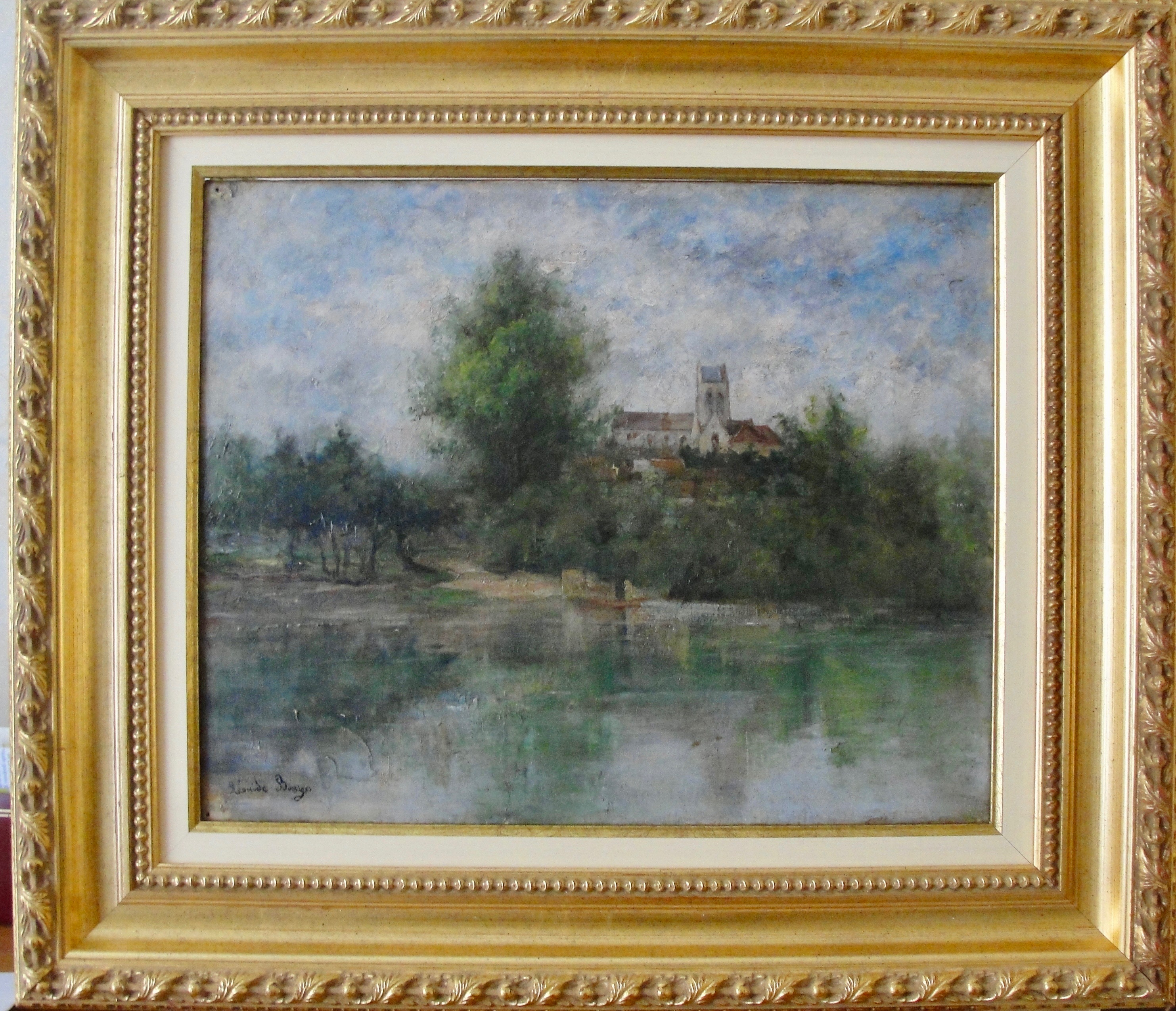