A visitor entering the Ecouen municipal museum located on the city-hall second floor is surprised when standing in front of the enormous Auguste Schenck artwork called “La rafale” (the gust). Then, to its right, he discovers the artist portrait. This portrait, done by, until recently, an anonymous painter, has an unusual story.
We found the name of the painter who did this portrait, Frederick D Henwood (1864-1948). He was one of many Auguste Schenck’s foreign students. This large portrait was given to Mrs Schenck after the artist’s death. An article of March 3rd 1905 from the Wilmington Morning News (Delaware) indicates Hendwood’s visit to Ecouen some weeks after the painter’s death. For which reason?
Looking carefully at the painting, we have identified its upper part as a copy of a Ferdinand Mulnier’s photography (1817-1891) published in “La Galerie Contemporaine” magazine. That’s a good research result. The painting’s lower part, showing the artist’s palette, has been easily imagined.
The two art-pieces on display at the City Hall museum are a gift from Mrs Schenk in exchange of the street where they used to live to be named as per her husband’s. 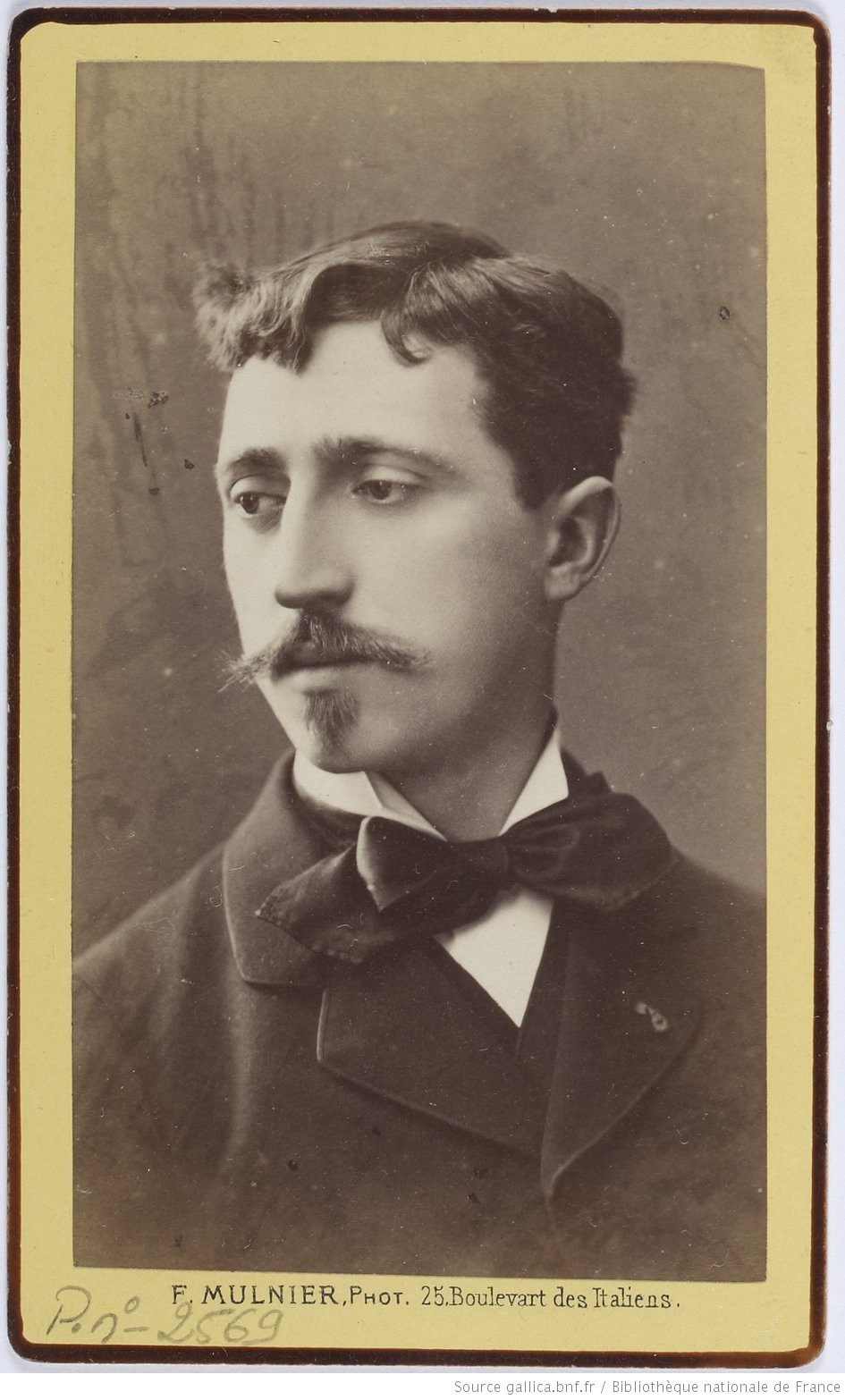 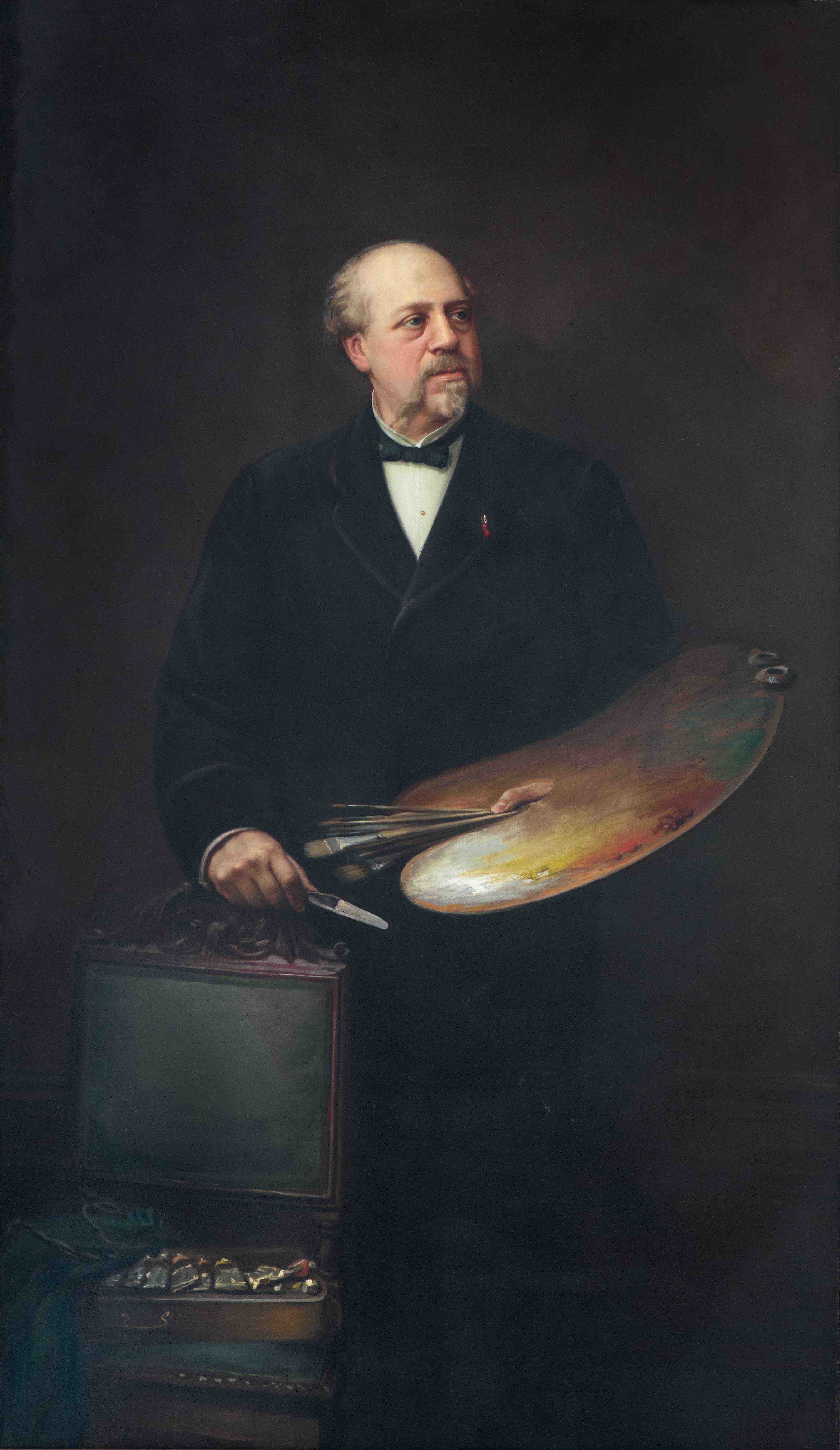 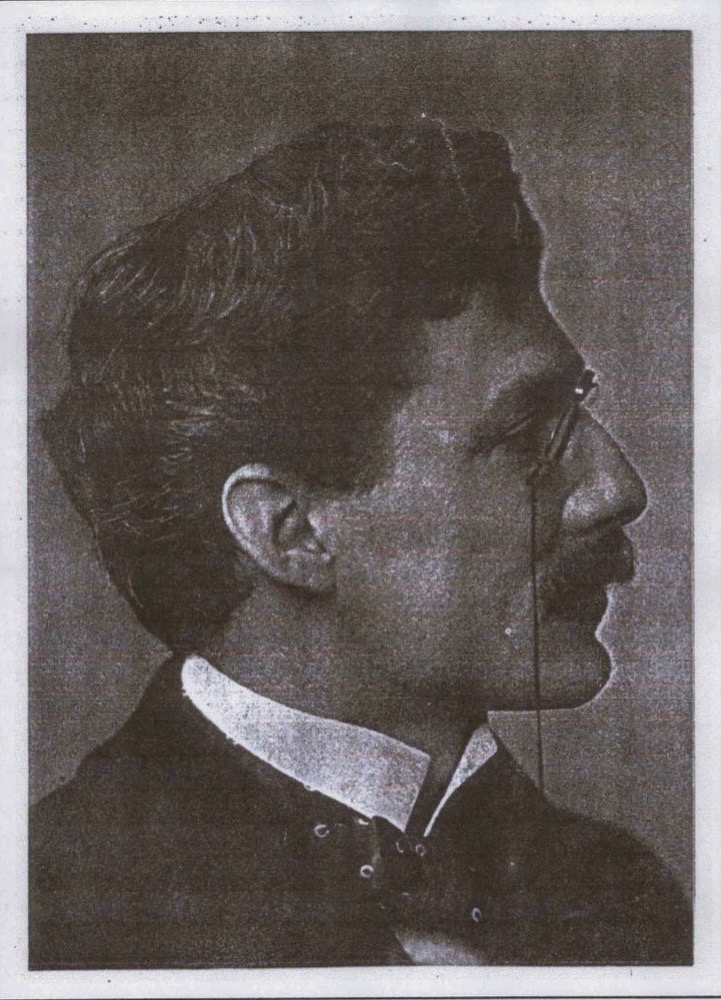 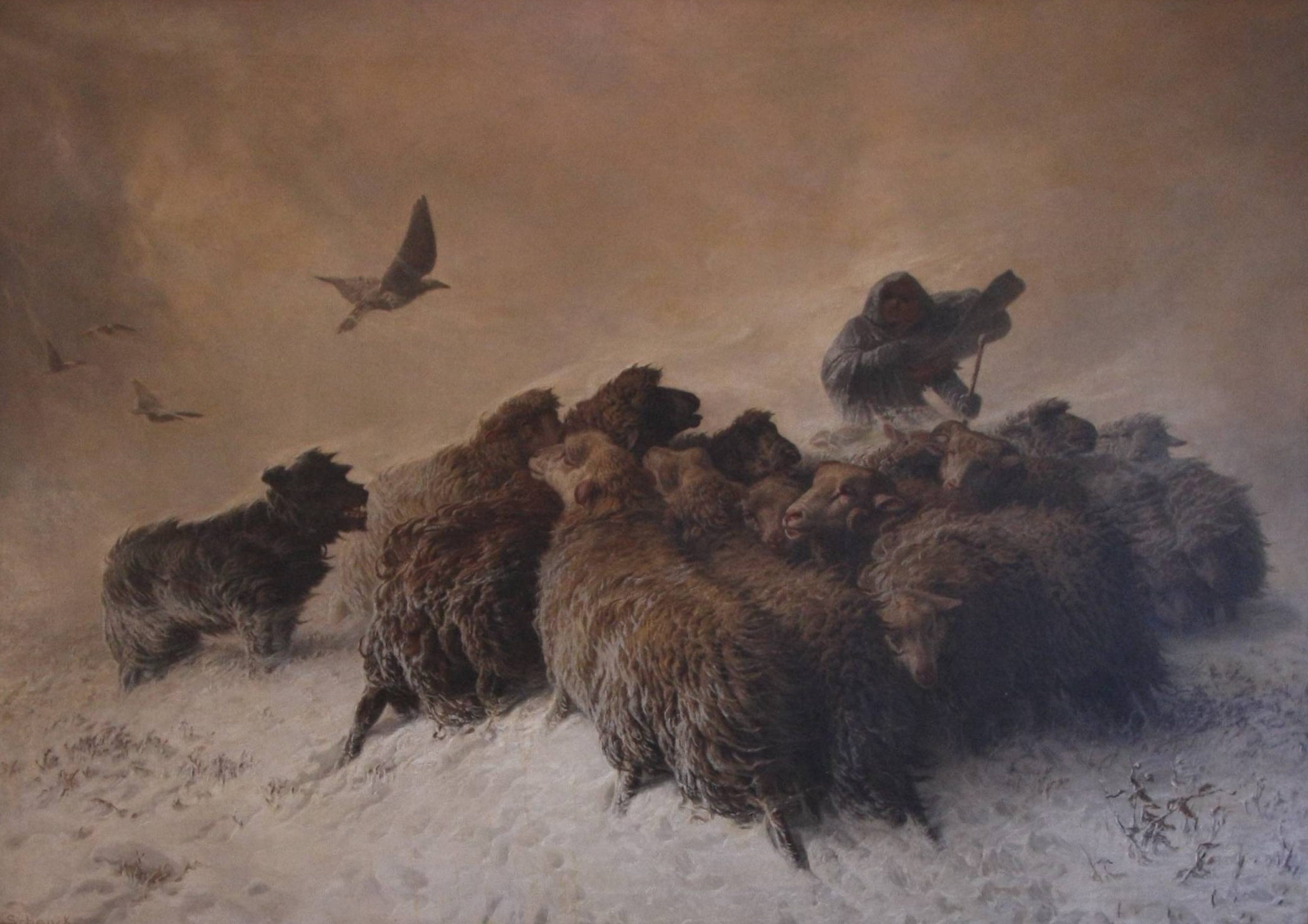