Luigi Chialiva and Edgar Degas had a point of similarity: the Italian language. Chialiva was born in the SwissItalian spoking area and Degas, originally to be written De Gas, was of Italian origins by his grandfather. They met and became friends in Roma.
Later on, this relationship has been very useful for Degas for two reasons.
Firstly, he used his friend’s chemist talent to settle the color of his famous pastels, using an invention unknown until today.
Secondly, Chialiva restored two of his accidentally damaged paintings: “Intérieur” (Inside) and “Le viol” (The rape).

Did Degas come in Ecouen?
One signed postcard makes it believed but the signature looks different from the one he used on his artworks. Today, nothing allows us to certify his visit. 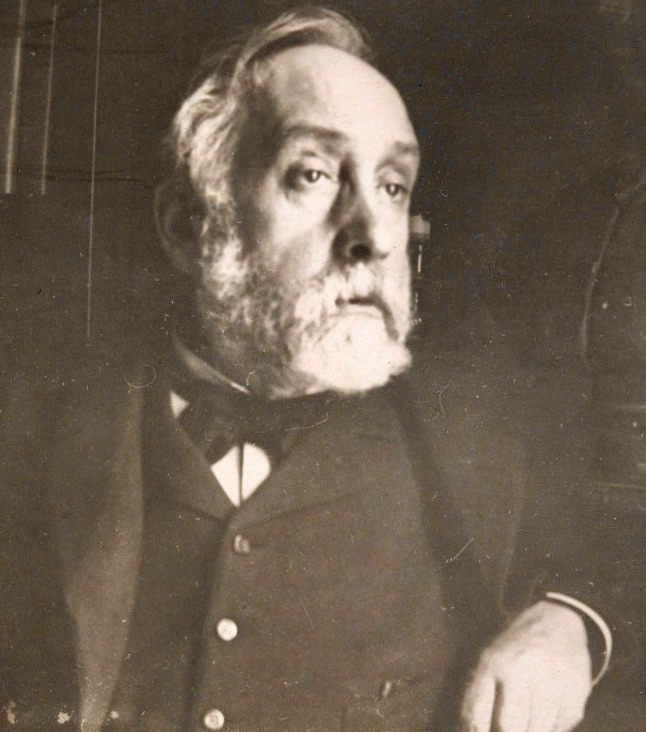 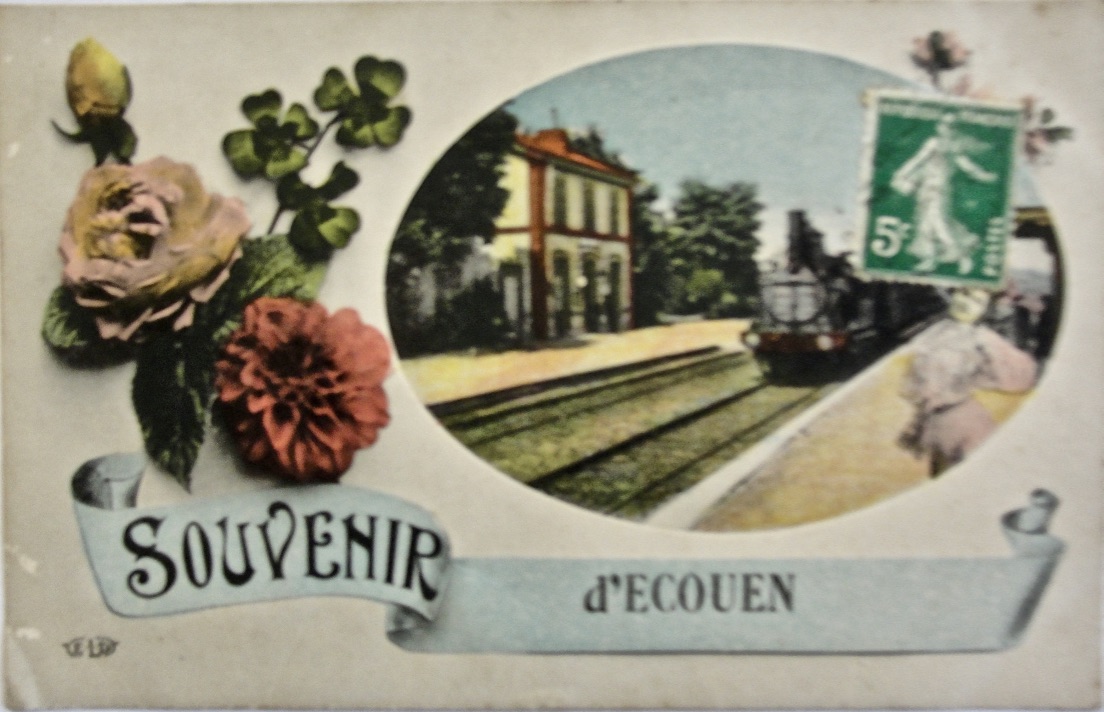 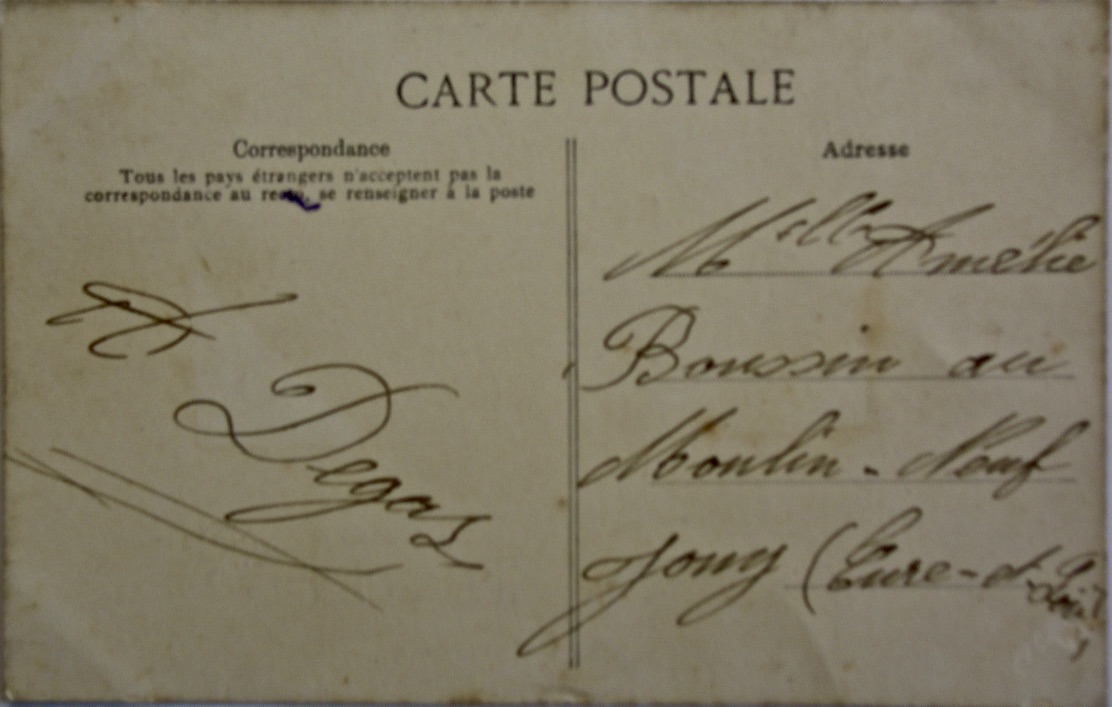