Pierre Théophile Thomas was first, passionately and successfully, a theater costume designer. He began working for the theater in 1871 and owes his luck to being noticed by Victorien Sardou (1831-1908), who immediately detected his talent, the finesse of his line and the subtlety of his colors.
From 1871, thanks to the influence of Victorien Sardou, he collaborates with the Renaissance Theater and the Opera-Comique. He created numerous costume models: for « the Marriage of Figaro » on 29/5/1882, the cape of « Theodora » for Sarah Bernhardt around 1884 and, in 1874, costumes for « the youth of Louis XIV » by Alexandre Dumas.
Models can be found in the Opera library, including costumes for the peasant girls in Molière’s « Dom Juan« .
It is reported during the representation of  » L’Attaque du moulin « , lyric drama in 4 acts drawn from the short story of E. Zola, who takes part in the libretto of L. Gallet.
To point out on the site Mascarille, photos of Emile Zeizig, a very beautiful photo of costume of Théophile Thomas for « Le roi s’amuse » of Victor Hugo (1882).
Reminder :
1873 : Joan of Arc by Jules Barbier
1880: Michel Strogoff by Adolphe Ennery
1882 : Ninetta ; Journey through the impossible by Adolphe Ennery ; Mères ennemies
1887 : La Tosca
1890 : Cleopatra by Victorien Sardou 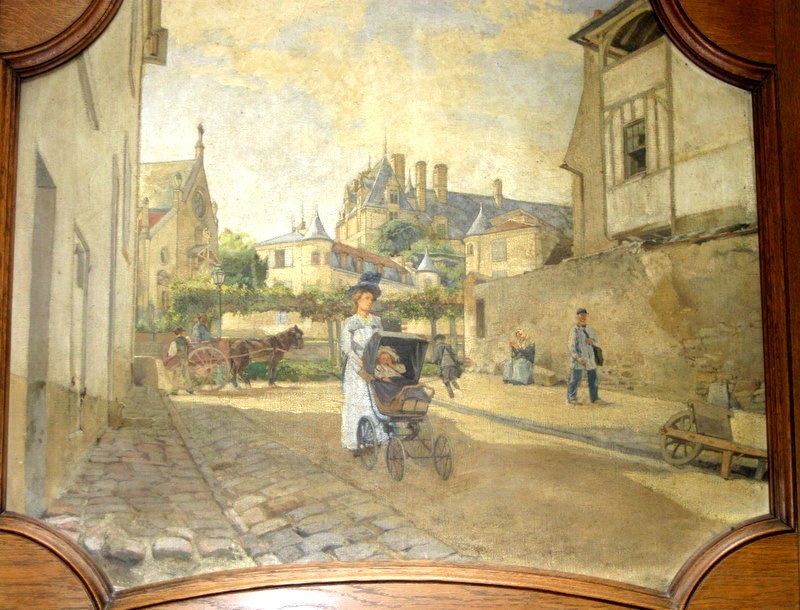