Like Duverger and Dargelas, Paul Seignac was born in Bordeaux. In Paris, he became a student of Edouard Picot, a history painter who carried out a number of commissions for Parisian churches. After considering various avenues, he specialized in genre painting, attracted in particular by the depiction of rural scenes and paintings of children. In 1849, he exhibited three portraits at the Paris Salon and received an honorable mention in 1889.
After living for some time in the village of Sarcelles, he arrived in Ecouen where he joined the colony of painters. He settled in a large house surrounded by a beautiful garden, which still has its studio glass roof and bears the motto « Labor » on its facade, which could not be more appropriate for the tireless worker that Paul Signac was.
When he joined the colony of painters gathered around Pierre Edouard Frère, it was already numerous. This group of artists seems to have been particularly linked by friendship. Some children married each other. Two or three times a week, each one has his reception evening where friends and acquaintances come to chat and have fun around glasses of wine and some cakes.
At that time, this choice to paint the real life of ordinary people also aspires to offer a painting accessible to all, which, for the artists, is equivalent to giving a social meaning to their art. Seignac was successful very early on. Eulogistic articles gradually built his reputation, including abroad, since in 1885, the « New York Times » praised his talent.
How did Paul Seignac spend the last years of his life? In the archives, a certificate of September 5, 1892 attests that the soldier of the class of 1890, No. 58 (this is Guillaume Seignac, the 22-year-old painter), is the sole and indispensable support of the family which is composed of his father, Paul Seignac, 66 years old, married and paralyzed, Augustine Salemke, 54 years old, and a sister, Marie Adeline 29 years old. In 1894, he sold his house in Écouen to the painter William Bouguereau, his son’s teacher.
Paul Seignac was and still is one of the most appreciated artists of the Ecouen School. 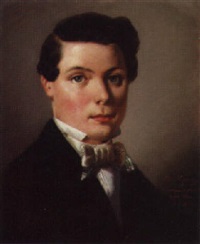 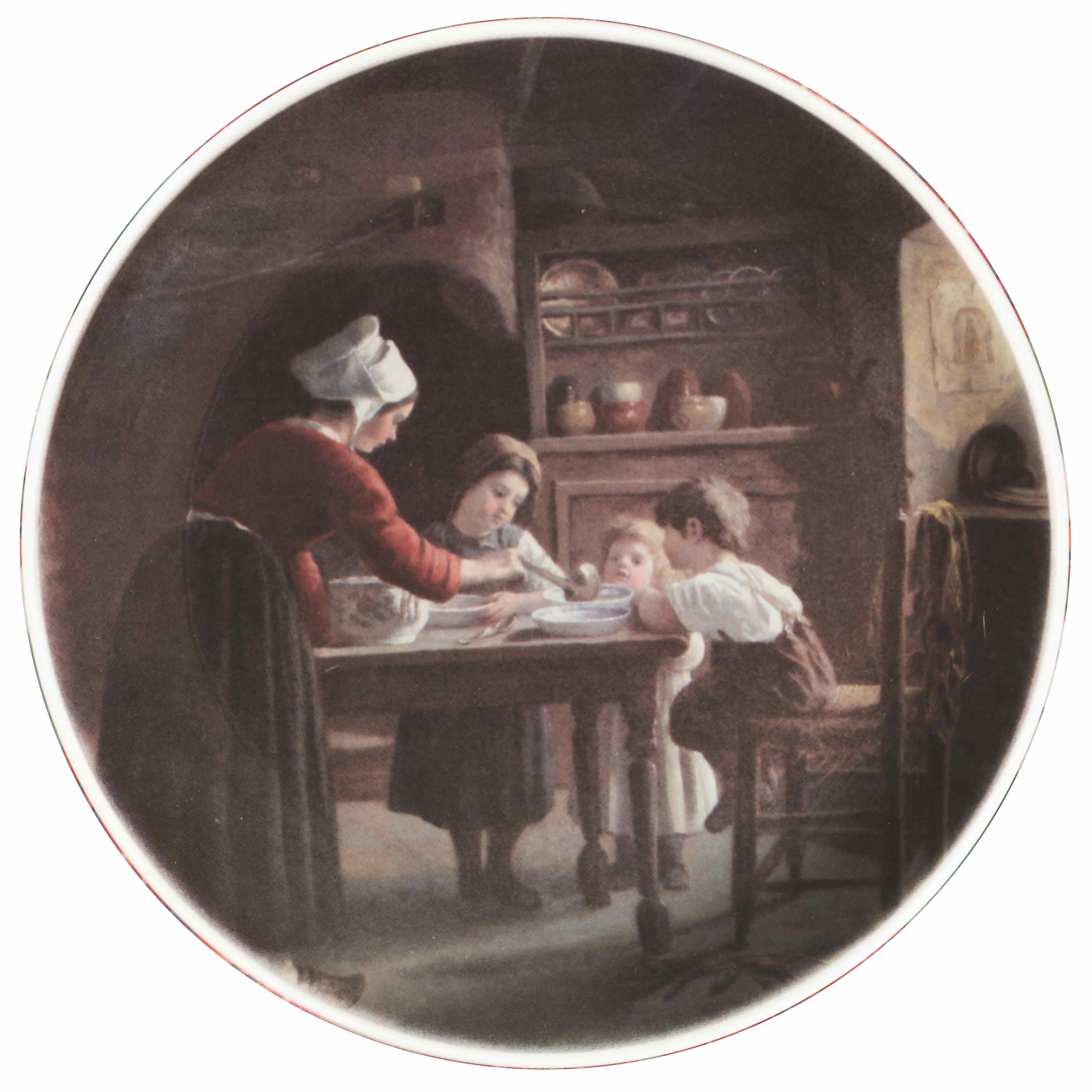 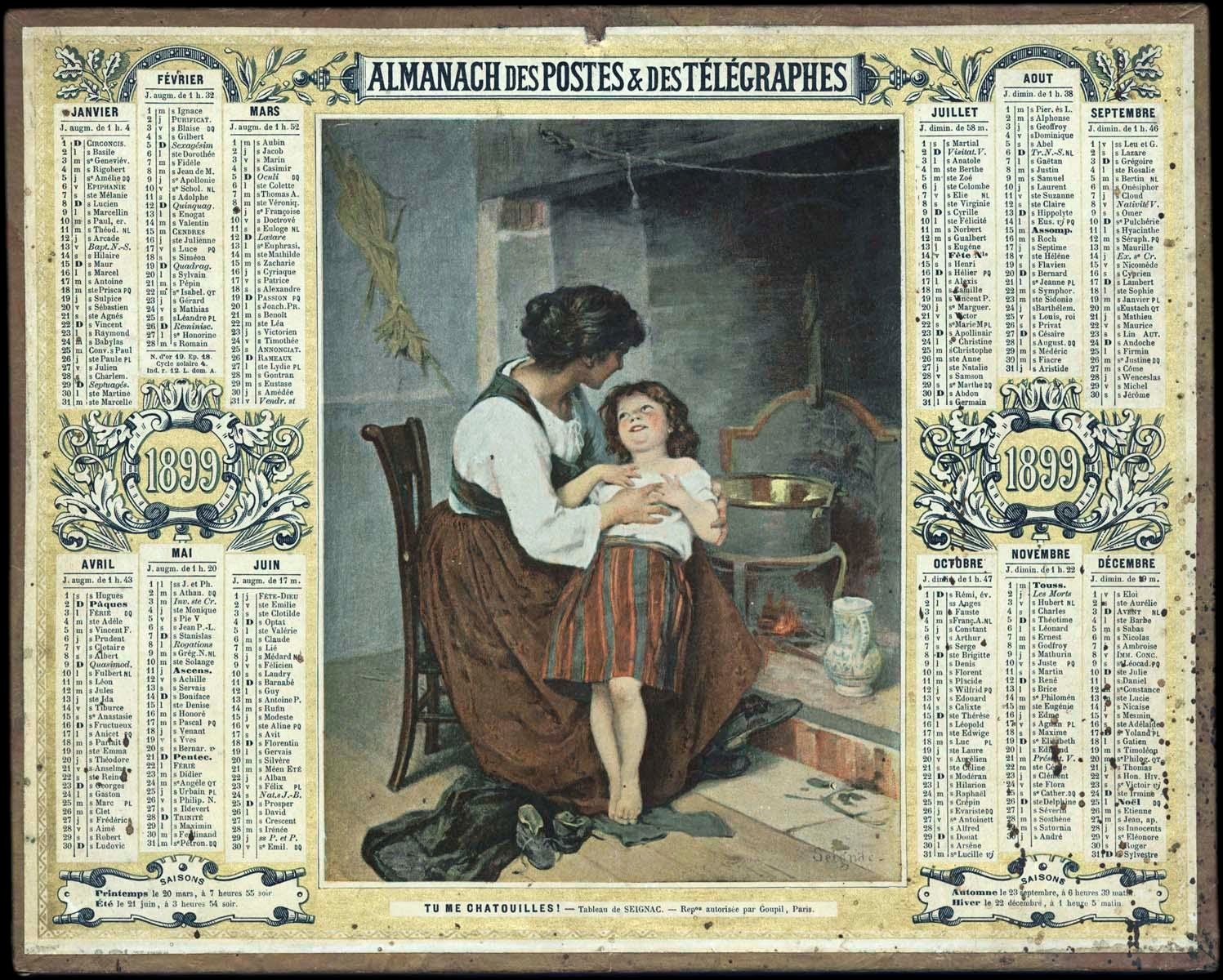 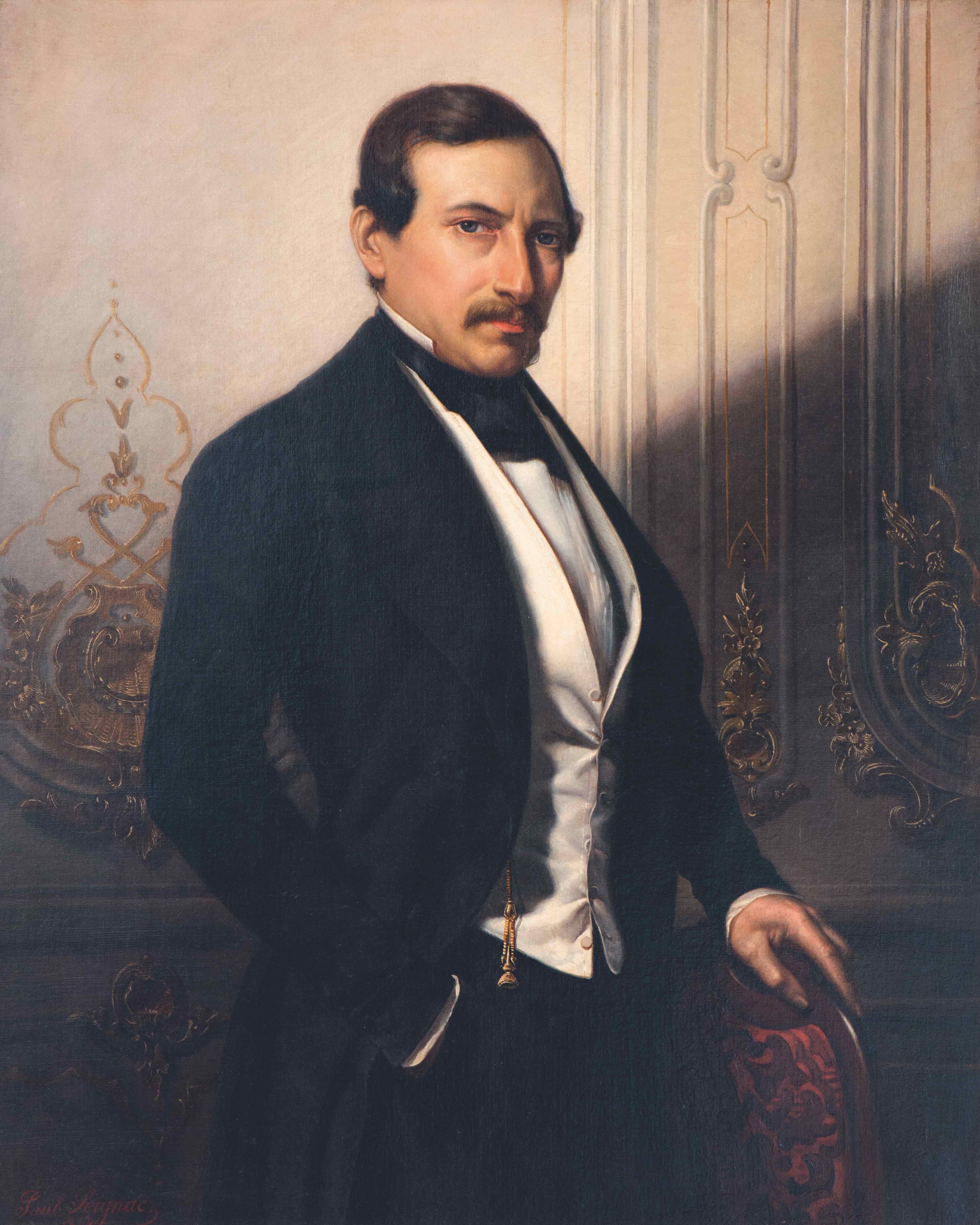