Pancrace Bessa was not part of the Colony but showed the way to Ecouen to the artists involved. He was the precursor.
Pancrace Bessa was the son of Nicolas François Bessa, controller at the general farm. He studied in Montaigu and worked as an employee in his father’s office.
Still a teenager when the Revolution broke out, his aptitudes for gymnastics and fencing encouraged him to join the National Guard and this is how he witnessed the storming of the Bastille. On August 10, 1792, he participated with the National Guard in the defense of the Tuileries and the massacres he witnessed led him to give up his position and join the army.
He was part of the Dutch campaign under the command of Charles Pichegru. It was there that his vocation was born; he discovered the beauty of flowers and became interested in the representation of nature through painting. He studied botany and zoology and became a student of Gérard van Spaendonck (1746-1822), then of Pierre Joseph Redouté (1759-1840), with whom he later collaborated.
Already known for his pictorial works, he accompanied Napoleon Bonaparte with Dominique Vivant Denon (1747-1825) in his campaign in Egypt between 1798 and 1801. He brought back many specimens of shells, crustaceans, etc. which give matter to superb plates in Description de l’Egypte: histoire naturelle. 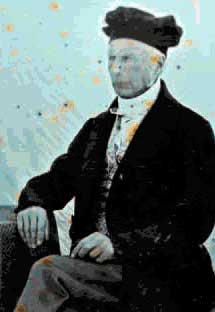 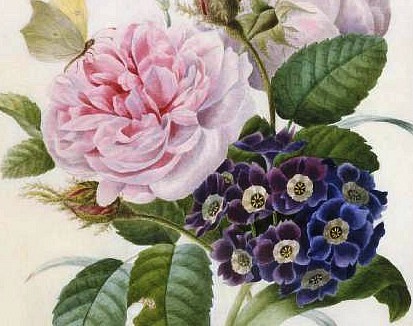 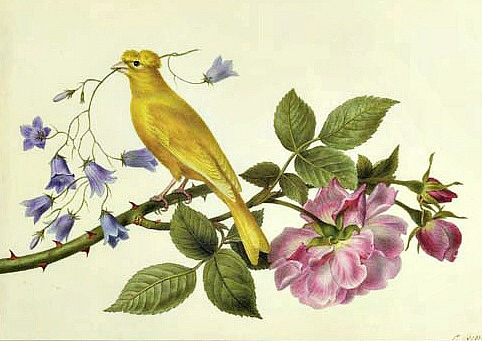 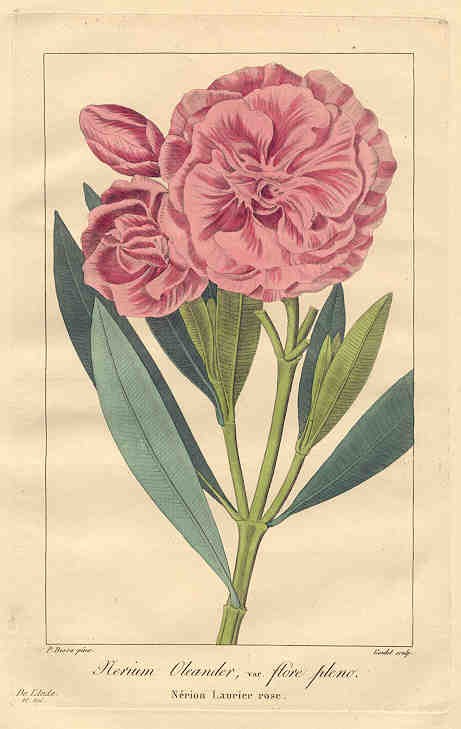