Her real name is Mary Stevenson Cassatt. Daughter of an investment banker and a large American bourgeois family, she moved with her parents to Paris in 1851.
She traveled to Europe: Germany, Italy, Spain, Holland, etc. before returning to Pennsylvania where she attended the Pennsylvania Academy of Fine Arts from 1861 to 1862, learning the rudiments of her art. Mary was disappointed. In 1865, she returned to Paris with her mother, where she found fellow students from Philadelphia: Edward Roberts, Thomas Easkins (1844-1916), including Eliza Haldeman (1843-1910) a fellow student.
They studied with the painter Paul Contant Soyer and then enrolled in the class of Charles Chaplin (1825-1891) where they learned the art of portraiture and obtained their copyist cards at the Louvre. Mary was also a student of the painter Jean Léon Gérome (1824-1904). They visited Barbizon. In 1862, with Eliza Haldeman, they left for Ecouen, where, at the foot of the Renaissance castle, an artistic community lived and worked; among them, Pierre Edouard Frère and Paul Constant Soyer shared their experience with younger artists. They stayed there for a year, very close to Soyer and his wife. Mary entered the Paris Salon in the spring of 1868, where her « Joueuse de mandoline » (Mandolin Player) was accepted; a somewhat melancholy figure that showed her under the influence of Jean Baptiste Corot (1796-1875). She then signed Mary Stevenson. She discovered the works of Edouard Manet (1832-1883) and Gustave Courbet (1819-1877). She then discovered impressionism.
In 1904, the Legion of Honor is awarded to her. In 1910, she gave up engraving. Having become practically blind in 1914, Mary Cassatt gave up painting. Shortly before her death, she bequeathed her works to the City of Paris; she died in her castle of Beaufresne (France) which she had acquired in 1894. 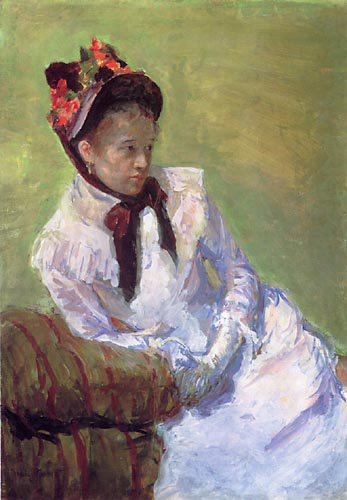 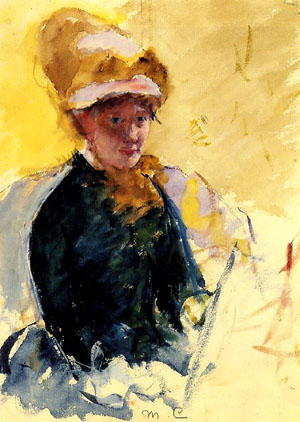 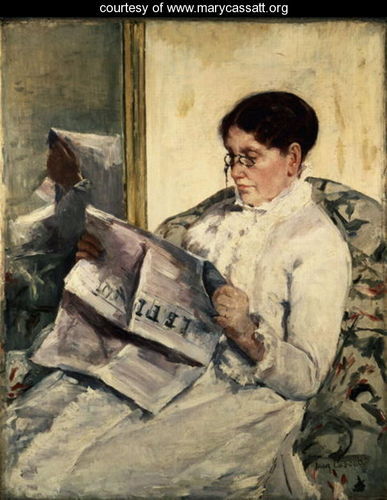 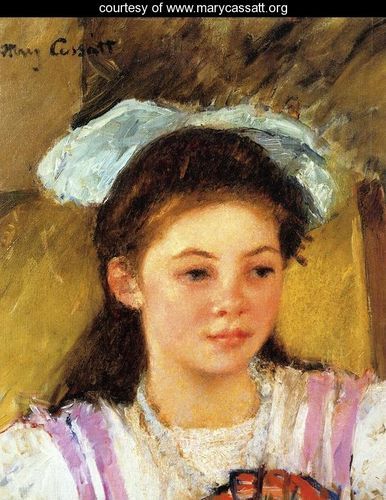 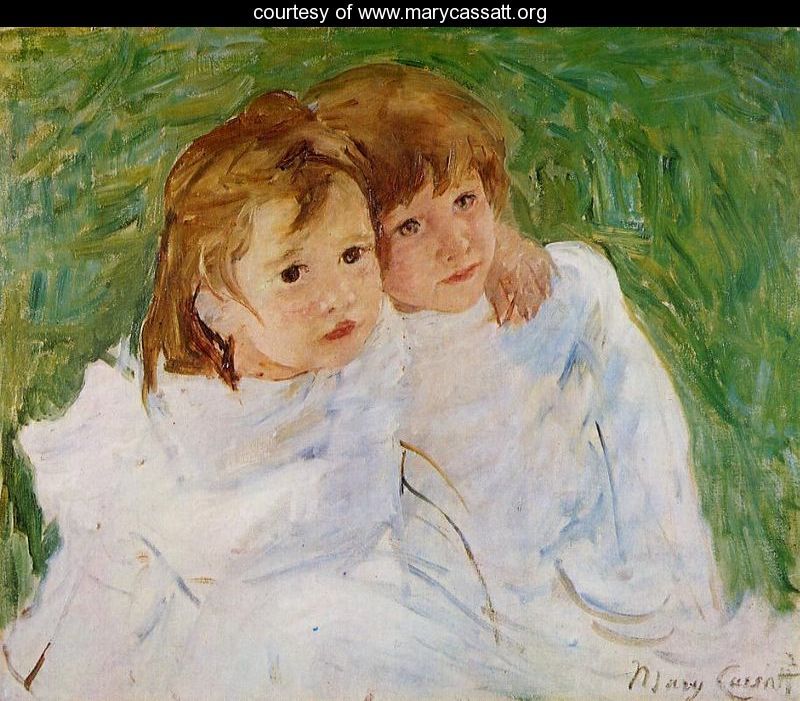