Son of Louis Joseph Cabaillot and Lazarette Bardoux, Louis Lassalle, since it is under this pseudonym that he is known, is in fact called Cabaillot. After having followed the lessons of Pierre Paris and Louis Charles Lucien Müller, he began his career as a draughtsman and lithographer, and illustrated a considerable number of works, several hundred, in all genres from 1828 to 1854. He lived in Paris at 9, rue Bochart-de-Saron and came to Écouen quite late, in 1878, where he died in 1885. In the meantime, he had married Héloïse Félicité Frin and had a son who was a painter.
His first Salon was in 1850, where he presented three paintings that earned him compliments from the art world and earned him a place in the Salon until his last days. In addition, he received commissions from the government for which he painted « Floods of 1856 in Tarascon« , where Napoleon III had visited. He was even honored by the Queen of England who bought, in 1855, a fan by Jean-Pierre Duvelleroy whose leaf was painted by him, and which depicts Her Majesty Empress Eugenie, then a child, doing charity work.

It was under the influence of Pierre Édouard Frère that he turned to genre painting, with a particular talent for representing young children at play. His notoriety attracted students to him, including Paul Louis Soutif, who exhibited at the Paris Salon in 1870. Lassalle himself participated in the Salon until his death, with « Departure for the Harvest« . He liked to reproduce the effects of snow. He often painted it.
His signature is found at the bottom of a manifesto of 1862, next to other painters such as Dominique Ingres, Louis Isabey or Pierre Puvis de Chavannes, to protest « against any assimilation that could be made of photography to art« . Our artist, like many others, does not see eye to eye with this new technique that seems to want to compete with painting. History has not proven them right! 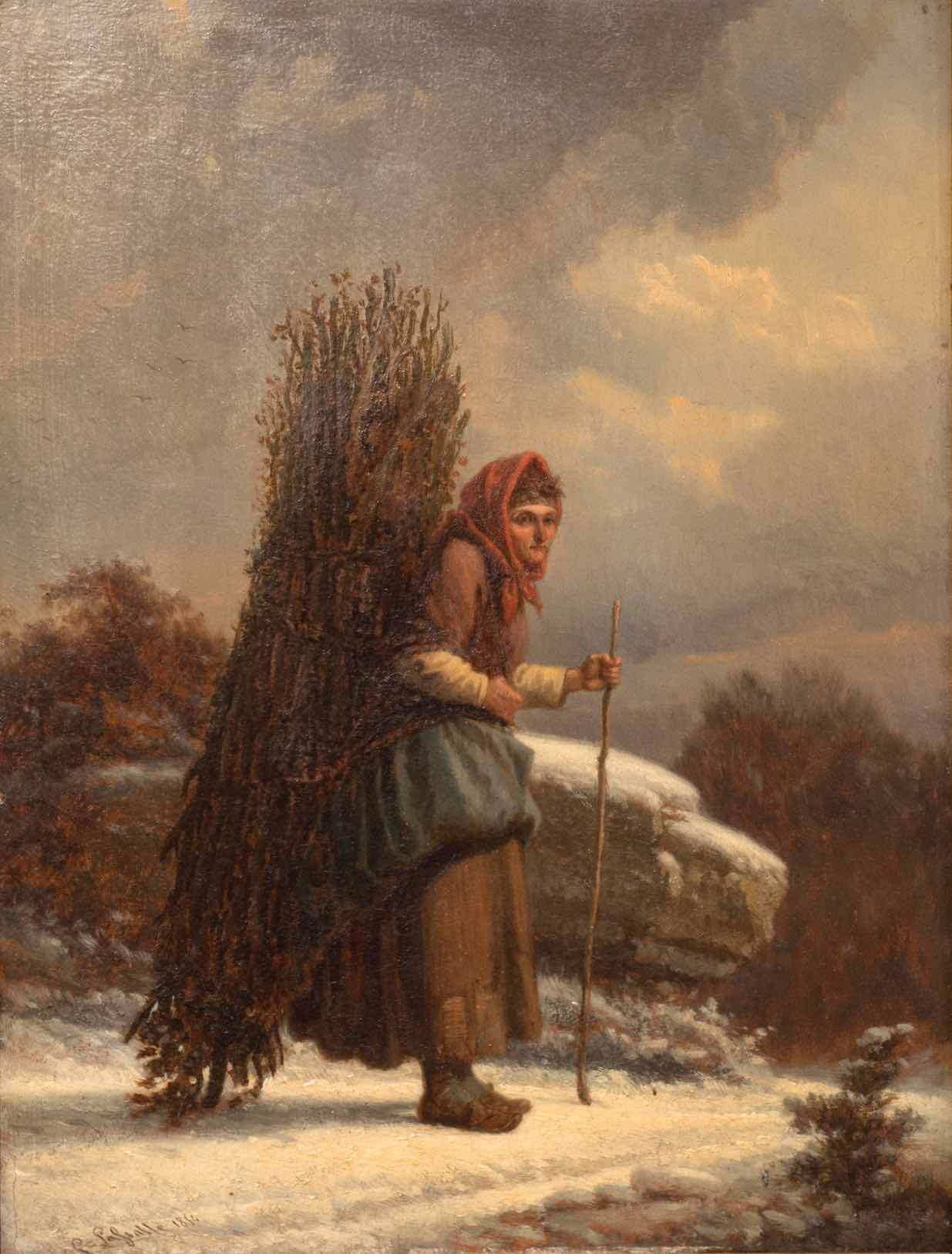 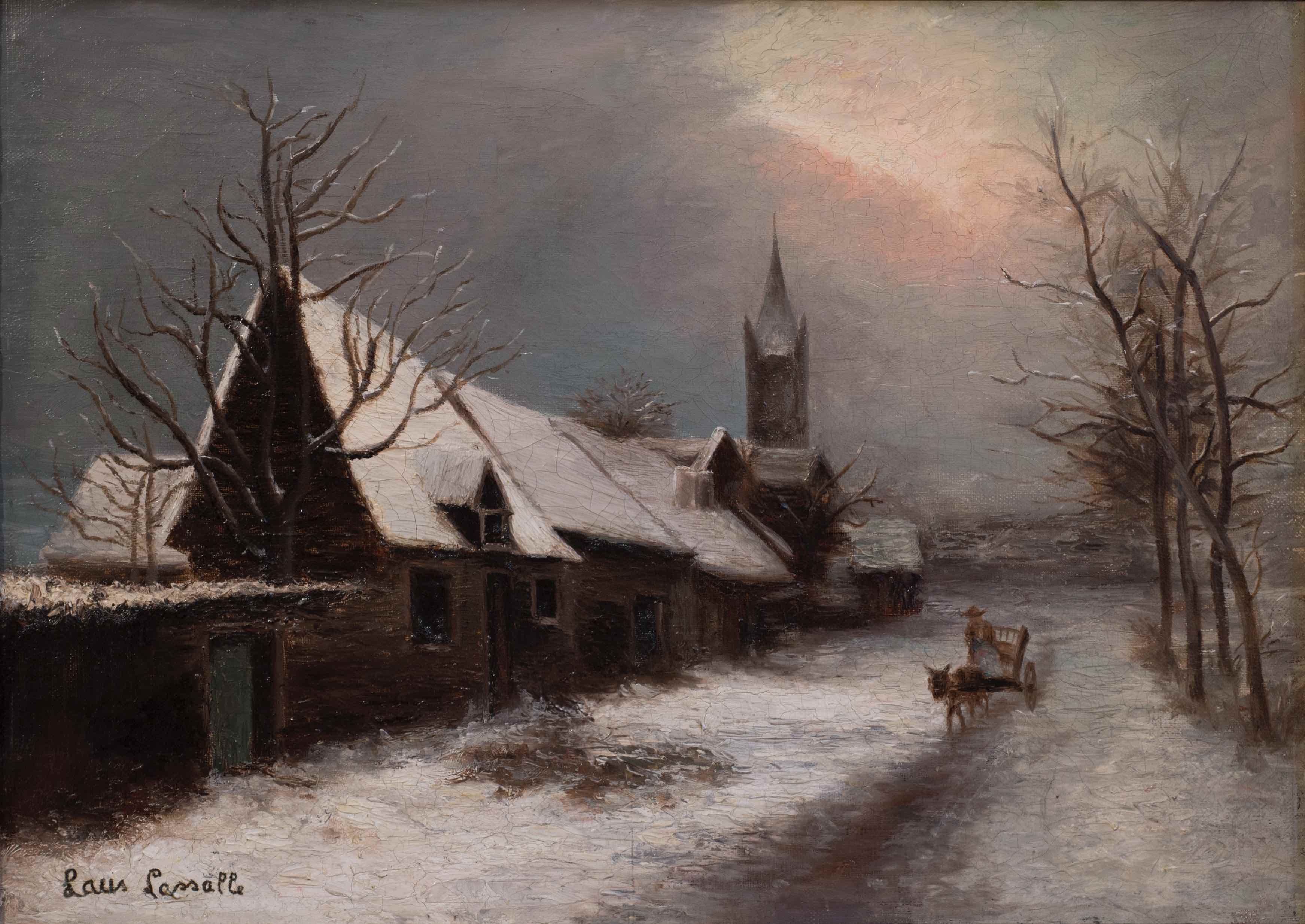 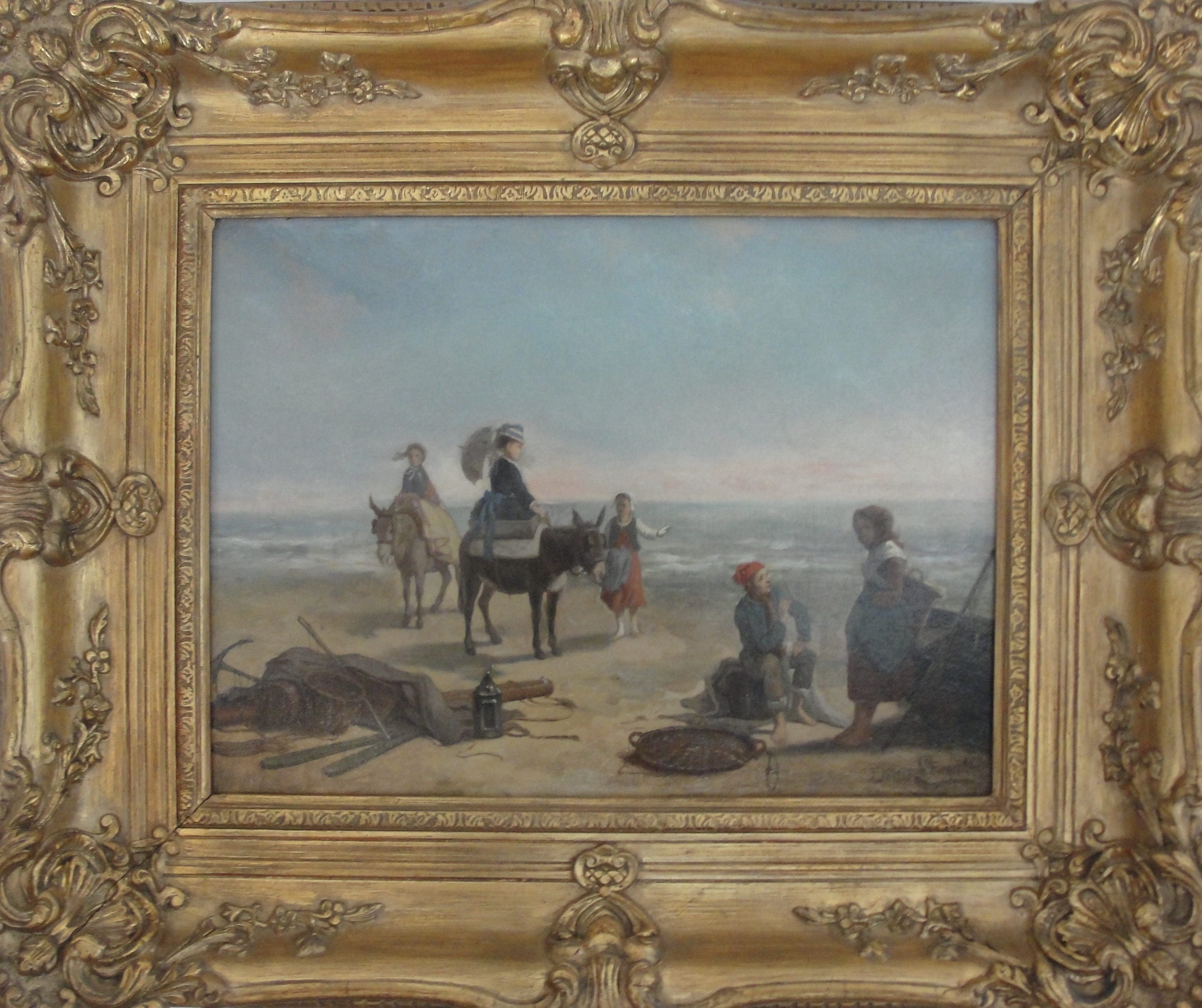