Russian by origin, he had some problems to obtain his naturalization. We find his presence in Ecouen in the 1893 census.
His two favorite subjects are religious figures, which he treats most often with a certain humor, and Incredibles of the early 19th century. He participated in the Paris salons of 1876, 1884 and 1895.
He lived in the villa Gabrielle in the rue de Paris, which Charles Edouard Frère rented to him verbally, according to the custom of the place, for 1,500 F per year. Not paying, he was evicted and condemned to pay his rents late. 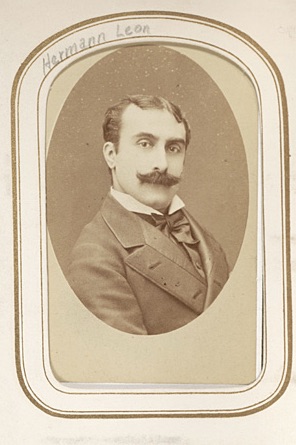 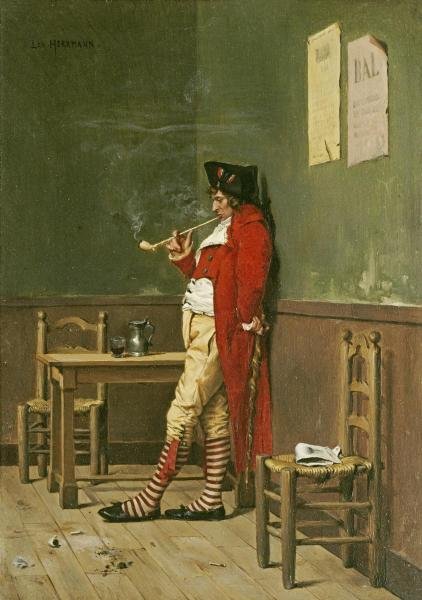