As jeweler located 12 Boulevard Magenta in Paris, an artistic path was not the first choice of Jules Paulin Lorillon.

Jules Paulin Lorillon arrives in Ecouen on August 14th 1890. He buys for 41500 F a very large property close to the castle, including a mansion and a park (today being Parc Charles-de-Gaulle). After this, he travers between his Ecouen house, his apartment in Paris and an other house he owns at Beaulieu-sur-Mer (on the French Riviera).

Most of the Jules Paulin Lorillon paintings are showing landscapes.

The Ecouen City archives are showing how much Jules Paulin Lorillon was involved in the village life and how well he was integrated into it. In June 1890, he is elected in charge of the school committee and takes part of the city council. In 1896, he lends 500 F to the village for the installation of the telephone. In 1906, he gives to the village of Ecouen his famous painting “Champ de blé à Auvers” (Wheat field in Auvers). It can be see today in the city council meeting room.

His son dies in Ecouen on October 23rd 1926. On his will, he gives an annuity of 3600 F to his servant to take care of his cemetery monument and 100000 F to the Ecouen relief committee. As of recognition, one street of the village is officially named “Lorillon street”. 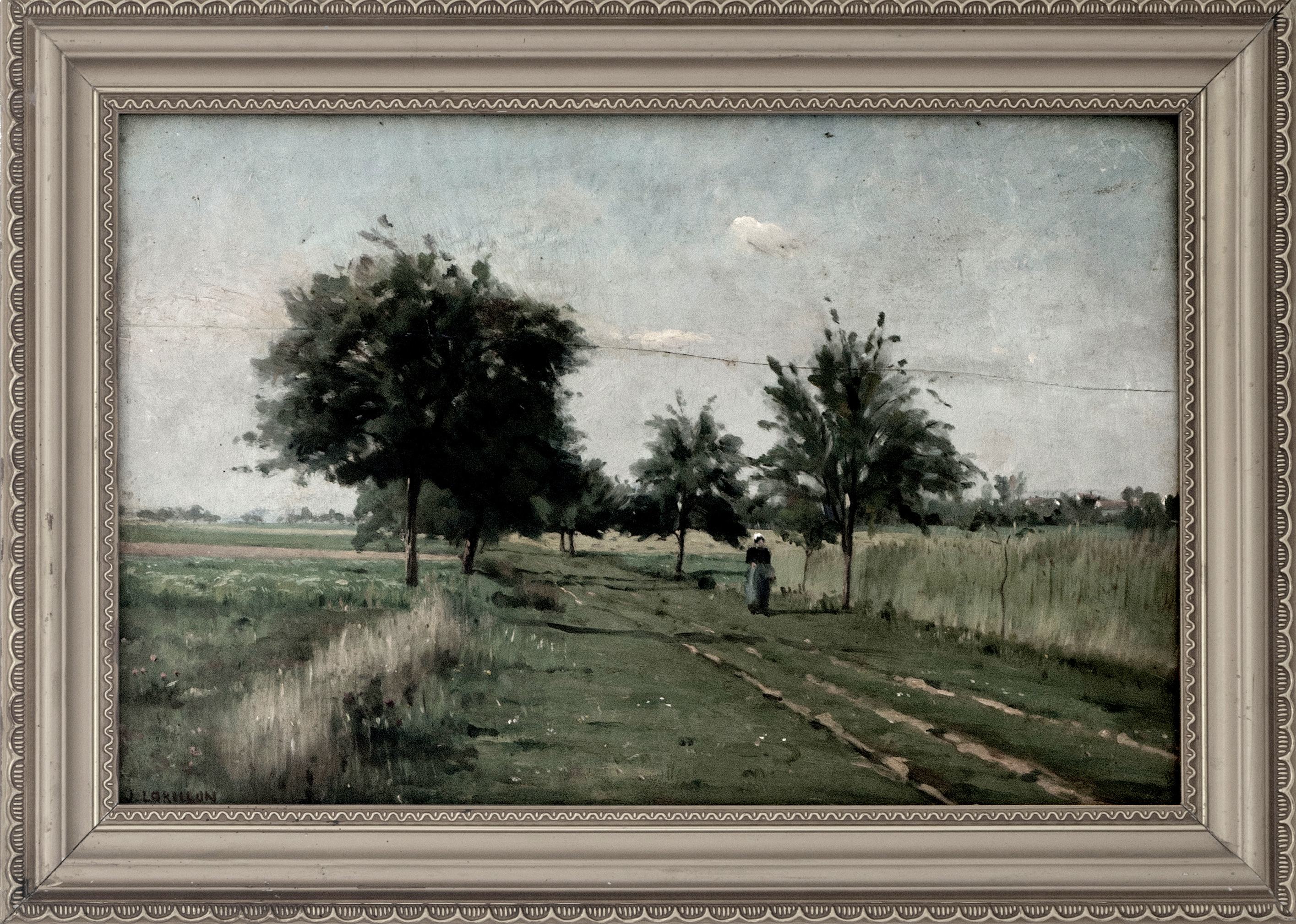 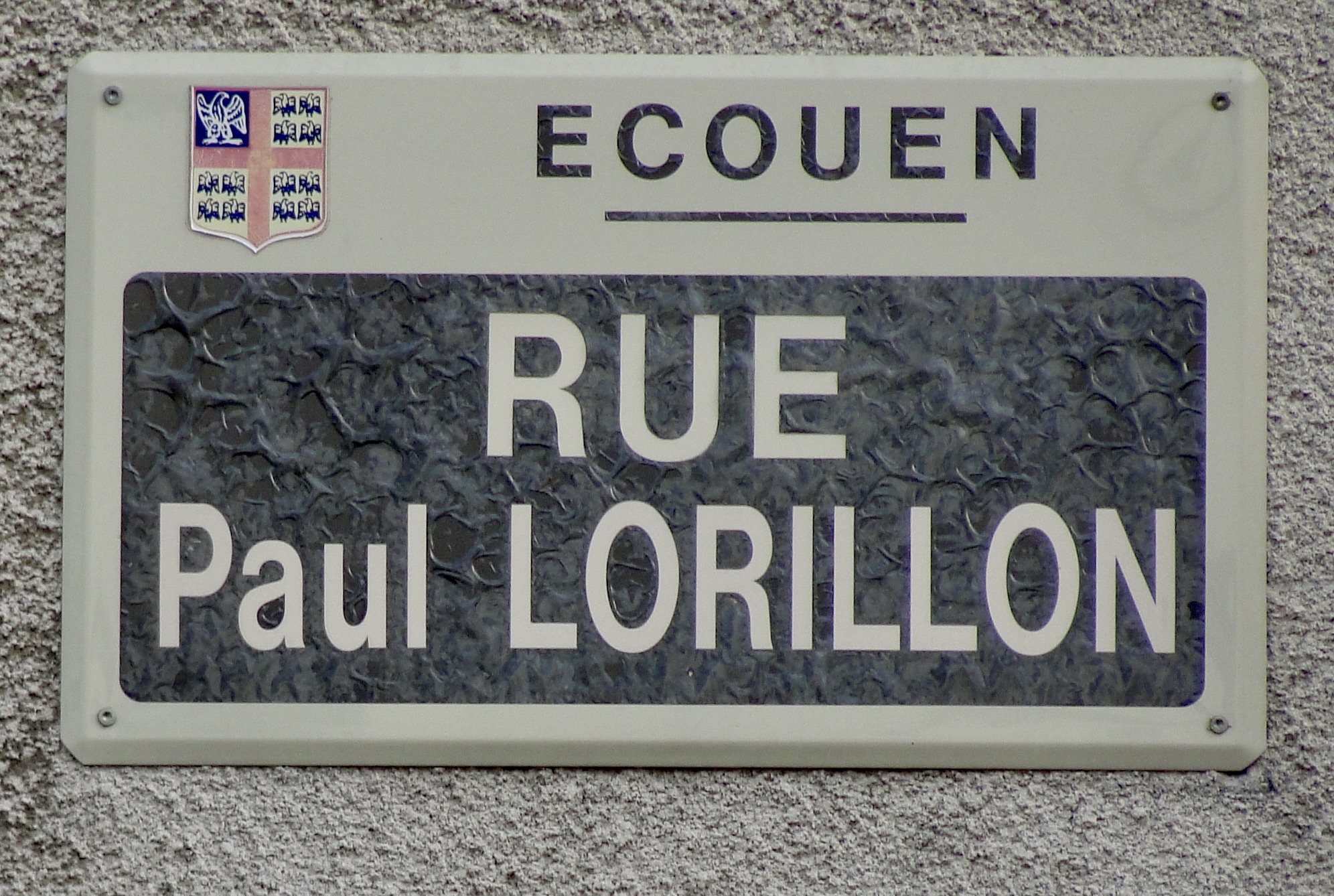