James William Pattison is the son of the principal of the Oread Institute, a college for girls in Worcester, Massachusetts.
Towards the end of the Civil War, he was drafted into the Union armies and published some drawings of the conflict in the weekly magazine Harper’s. At the end of the war, he began private art studies in St. Louis where he met his first wife. In 1866, in New York, he took courses in landscape drawing with Sanford, R. W. Gifford, the brothers William, James Hart and George Inness.
After five years as a professor at Washington University in St. Louis, James William Pattison went to Düsseldorf to further his education. In 1876, he remarried to Helen Searle.
Helen Searle (1834-1884) was the daughter of the well-known and very wealthy architect Henry Robinson Searle (1836-1882). She was born in Burlington VT. She lived since the age of ten in Rochester NY, in the « finger lakes » region of upstate New York, near Lake Ontario.
She began painting still lifes of flowers and fruit at an early age.
In 1864, she exhibited at the Buffalo Academy of Fine Arts. She taught painting and drawing at Mrs. Bryan’s Female Seminary in Batavia.
In 1866, she had her first major exhibition at the National Academy of Design in New York.
From 1867 to 1871 she studied at the Düsseldorf School of Painting with Wilhem Preyer (1803-1889). In 1870, her exhibition at the art dealers Bismeyer & Kraus was highly praised by the specialized press. It was in Düsseldorf that she met James William Pattisson (1844-1915).
In 1879, James William Pattison, his wife Helen and their two children moved to Ecouen. He studied with Luigi Chialiva. They lived at the hotel located at 9 Place de la Mairie.
James William Pattison exhibited « Two Children » and « Figures in a street of Ecouen » at the 1880 Paris Salon.

Returning to New York for two years, James William Pattison exhibited at the National Academy of Drawing and the American Association of Watercolorists. He became director of the School of Fine Arts in Jacksonville, Illinois. In 1896, again a widower, he moved to Chicago and lectured at the local Art Institute. He taught at the College of Art in Rockford, Illinois, being very active in the Municipal Art League and other local organizations. In 1907, the Municipal Art League of Chicago purchased his famous painting « Serenity ».
James William Pattison was a writer about the arts. He began in 1886 with a series « Art talks of Pattisson » in the Jacksonville Journal and the Chicago Journal. He published several books on painters from the Renaissance to modern times.
James William Pattison retired to Ashville, North Carolina and died at the age of seventy. 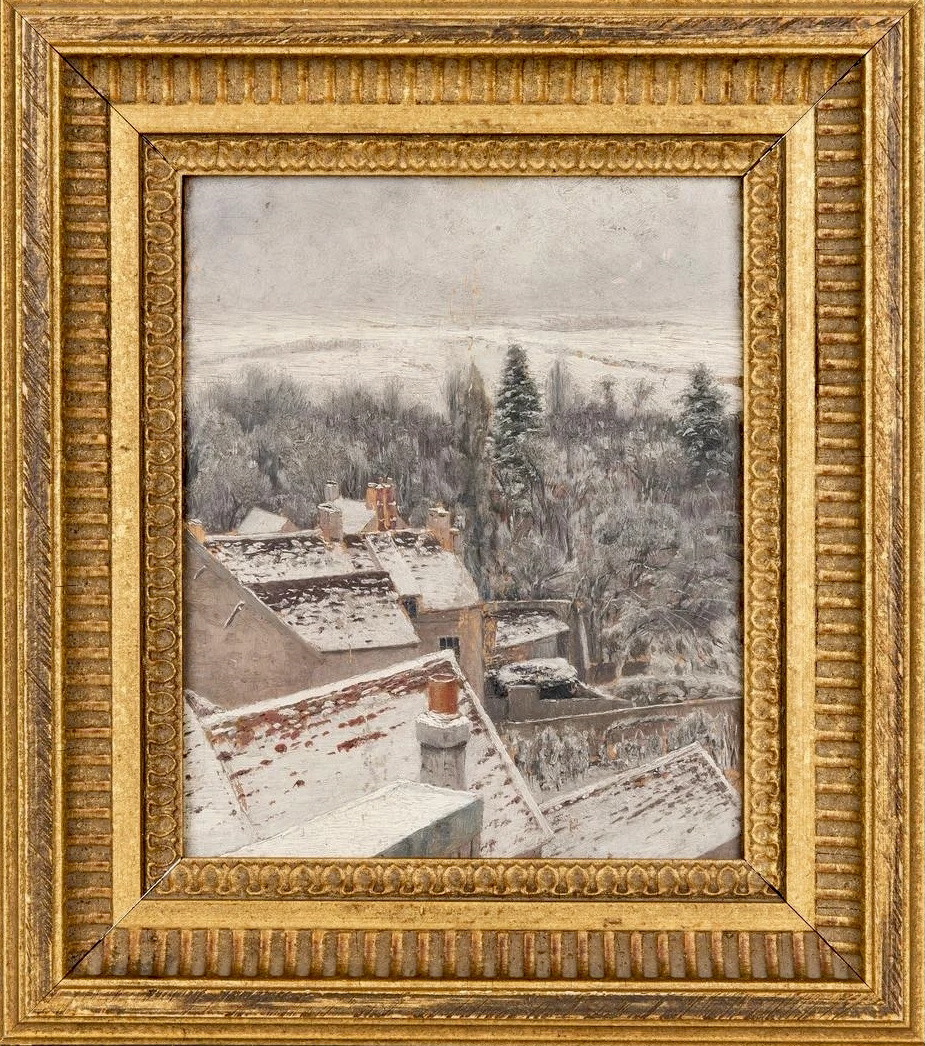 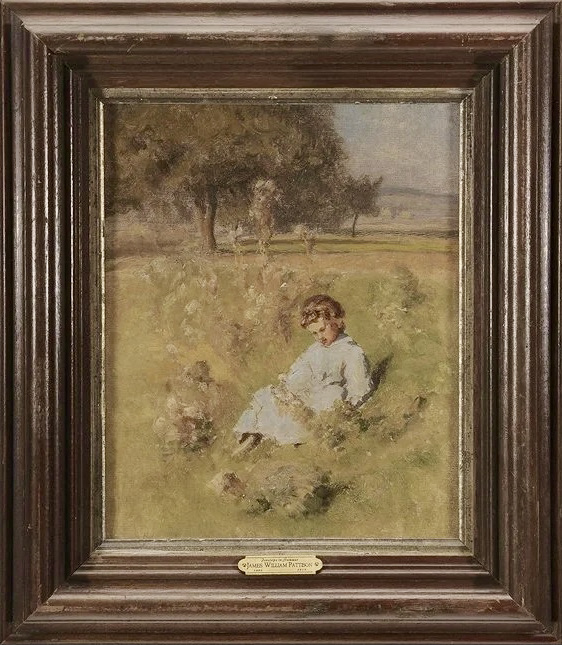 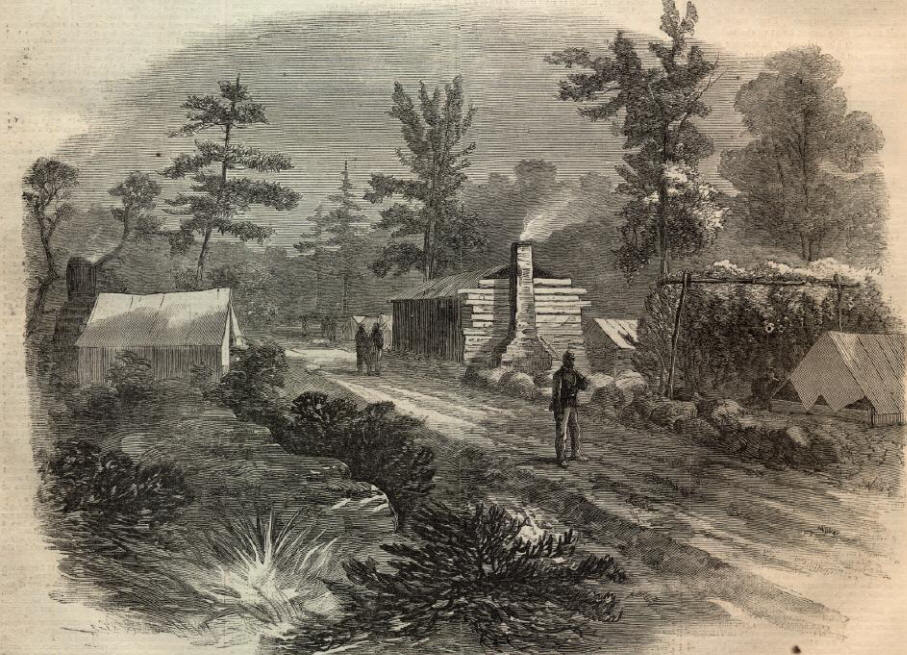 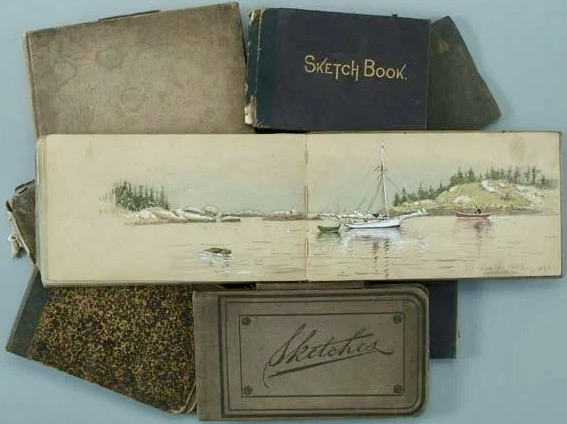