James Wells Champney first studied woodcarving at the age of 16, which he abandoned in 1862 when the Civil War broke out, to join the army. Discharged for malaria, he studied drawing from 1864 to 1866 at Dr. Dio Lewis’ seminary. In 1866, he decided to embark on an artistic career and left to study in Europe.
After a short stay in London, he arrived in Ecouen in 1867 where he spent several summers in the studio of Pierre Edouard Frère with whom he discovered a great affinity. After brief stays in Antwerp and Italy, he exhibited his first genre painting at the Paris Salon of 1869. In May 1873, he married Elizabeth Johnson Williams, a native of Ohio, and from then on they seemed to travel and work together. Their eldest son, Edouard Frère Champney, born on May 4, 1874 in Ecouen, was to be an architect and the choice of his first name shows the influence that the master had on his students and the complicity that united them.
The high point of his career was his exhibition in 1897 at the Knoedler Gallery in New York, where he presented a series of forty pastels entitled Types of American girlhood.
James Wells Campbel died accidentally when he fell down a broken elevator shaft and tried to get out on his own.
If Champney, for his friends, is Wells, he signs his works Champ. 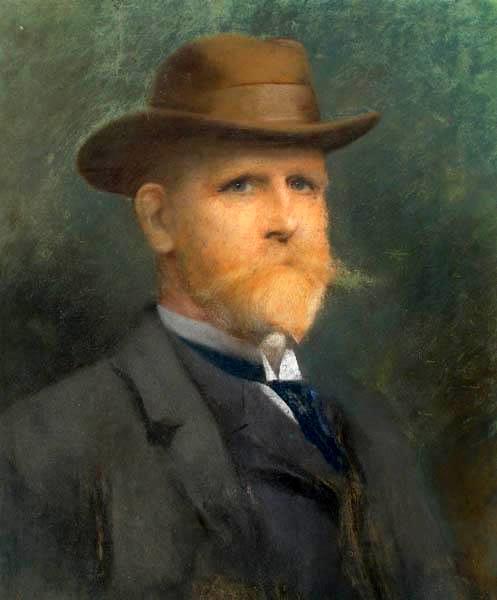 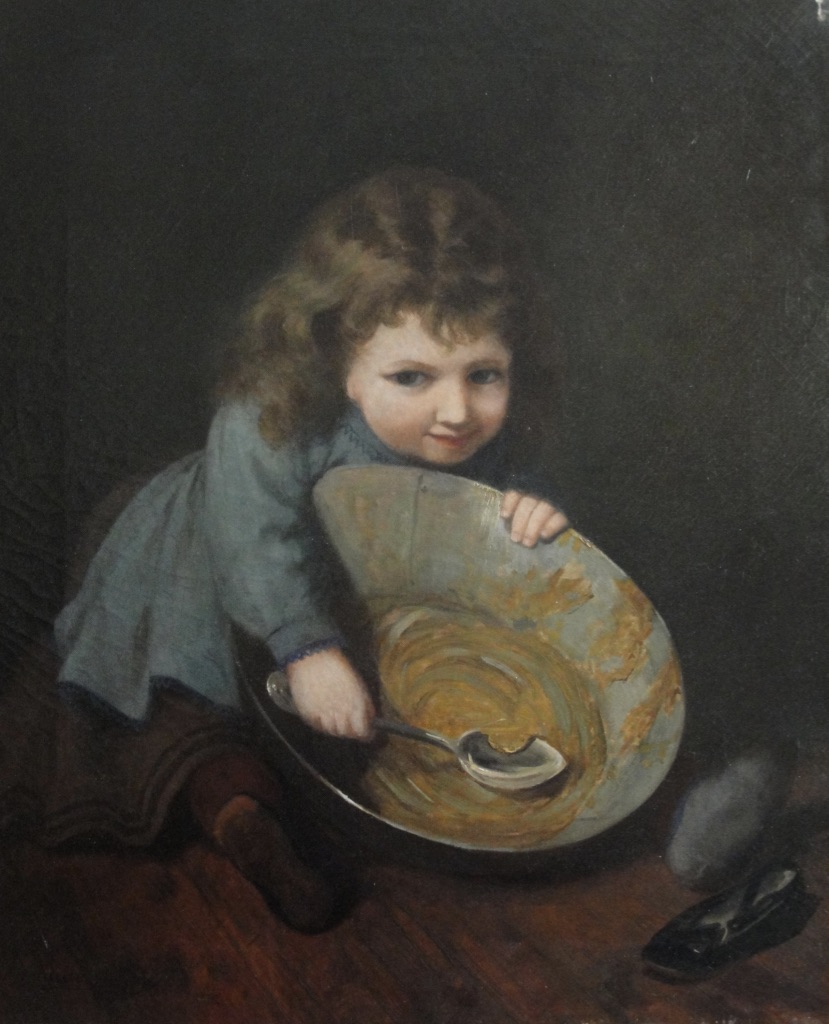 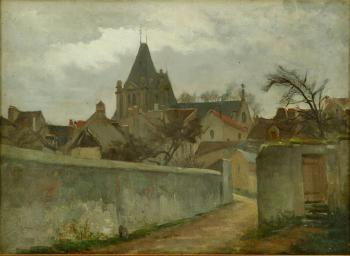