James Lewis Wingfield was an Irish traveller, actor, theater costumes maker, writer, painter and many other things according the circumstances of his life.

Born on February 25th 1842, James Lewis Wingfield is the third and last son Richard Wingfield, 6th vicomte of Powerscourt and his wife, Lady Elizabeth Frances Charlotte, the oldest daughter of Robert Jocelyn, 3rd comte of Roden.
He studied at the Eton College and at the Université of Bonn . He was supposed to have a military carreer but dropped it under the influence of his mother.
He has been a theater actor. On August 21st 1865, he played at the Haymarket theater.

He has been a journalist and, accidentally, a surgeon during the 1870 french-prussian war. He painted the Paris siege, communicating via air balloon with the Times, the Daily Telegraph and other English newspapers. Back to London for two years, he went back to Paris to cover the Commune évents.

He has a studio in a barn and on August 5th 1868, rented for three years, for 300 Francs a year, from Mr Bourgeois, a house located in the village of Ecouen. It was a large shed next to a larger property. In 1891, he lived at the Pierre Edouard Frere house located 9 rue de la Beauvette (Beauvette street).

Back in London again, he rented a house located 8 Maida Vale with a large studio next to it. Lewis Wingfield, focussed on painting, became part of the Royal Hiberian Academy. From 1868 to 1875, he exhibited four paintings at the Royal Academy and one at the Street Gallery Suffolk.

When he had enough of painting, he started to travel a lot. Wingfield has been the first English person going inside China. In 1860, he visited Hong Kong , Fuzhou , Shanghai , Suzhou , Tianjin with many trips around these cities. He then went further to Tokyo.
James Lewis Wingfield worked as war reporter, part of a military unit. In 1864, he joined the british army in Sudan. He has been sent to an egyptian hospital for a long time and never totally recovered from it. He travelled in Australia too. 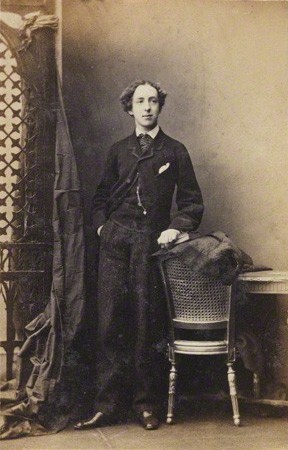