It is not known what exact training Henry Bacon received, but he was deemed competent enough to be the painter-reporter for « Leslie’s Weekly » during the Civil War (1861-1865).
Severely wounded, he arrived in Paris in 1864 and became a student of Alexandre Cabanel (1823-1889) and Jean-Léon Gérôme (1824-1904). He was one of the first American artists to be admitted to the Ecole des Beaux-Arts in Paris.

He discovered Pont-Aven in 1864 and brought American artists there: this was the beginning of the School.
He lived in Ecouen from 1866 to 1868 to attend the classes of Pierre Edouard Frère (1819-1886). Between 1867 and 1896, he exhibited a total of thirty-one paintings at the Paris Salons including, in 1879, « Burial at sea« . In 1874, he painted a scene of the village of Ecouen under Prussian occupation.

Henry Bacon intended his work primarily for the American market.
From 1880 onwards, Henry Bacon devoted himself mainly to the composition of maritime scenes, while at the same time working as a journalist for the Boston Daily Evening Transcript, for which he reported on various Parisian events, such as the visit of General Grant and the creation of the American Artists Association.
In 1897, Henry Bacon made his first trip to Egypt and, from 1899 on, he took up the habit of residing there in winter. He maintained a correspondence with Luigi Chialiva (1841-1914) and Ferdinand Heilbuth (1826-1889).
Honoré Daumier (1808-1879) offered him his painting « The Kiss« . He then settled in Barbizon. Jean-François Millet (1814-1875) gave him a torso of a young girl which he returned to his widow.

Henry Bacon then left France for London, and gradually abandoned oil painting to devote himself to watercolors.
Victim of a heart attack, Henry Bacon died in Cairo in 1912.
His wife then organized a large posthumous exhibition, consisting mainly of Orientalist paintings done during the last year of his life. This retrospective was shown in many American cities. 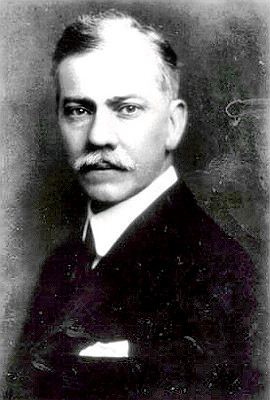 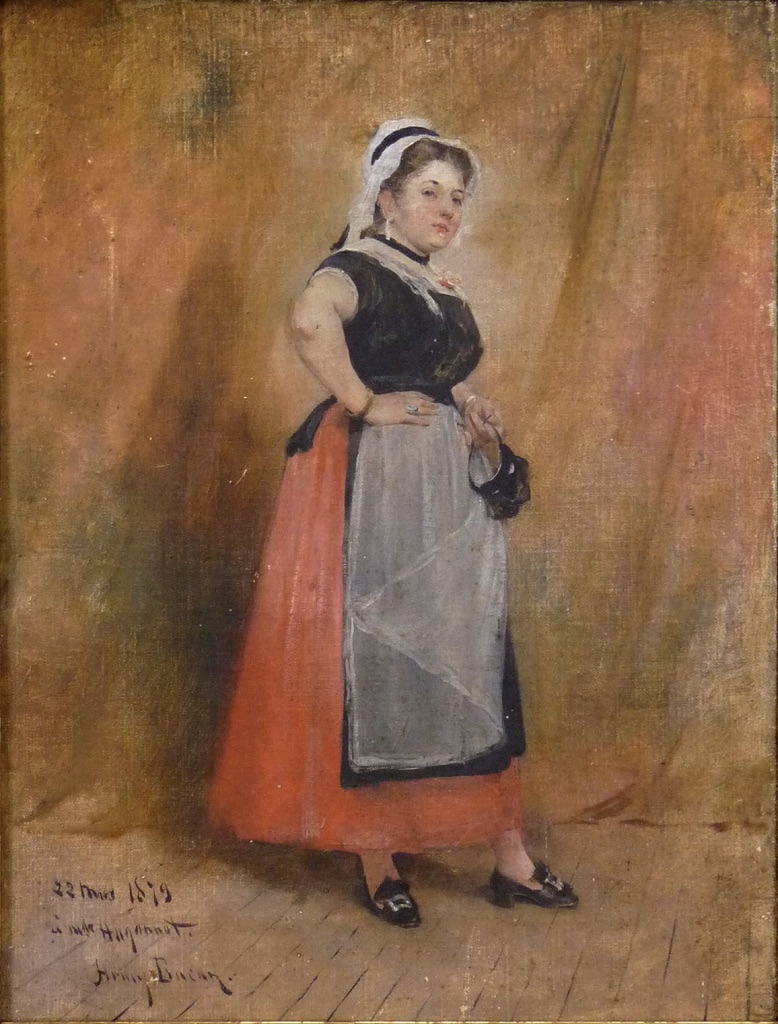