Gaylord Sangston Truesdell was born on June 1st 1850 in Waukegan, small village located in the northern suburb of Chicago.
He was a well known American painter and artist who began his career as engraver.
At the end of 1876, he rented, in Ecouen, the apartment and the workshop belonging to Charles Edouard Frere.
He studied during three years at the Academy of Pennsylvania and, in 1885, he came back to France where he works under the guidance of Ernest Meissonier, Fernand Cormon and Edouard Frère. He came back in Ecouen in 1890 and 1891, living in a “rustic cottage” under the shadows of the “Légion d’Honneur” castle. On 1891, he was staying on 6 “rue de Paris” (Paris road).
A letter send to Warren Cram shows his perfect knowledge of the French language.

From 1886 to 1895, he exhibited in several “Salon de Paris”. Gaylord Sangston Truesdell won a bronze medal at the 1889 Paris Universal exhibition and, in 1892, a second level medal. 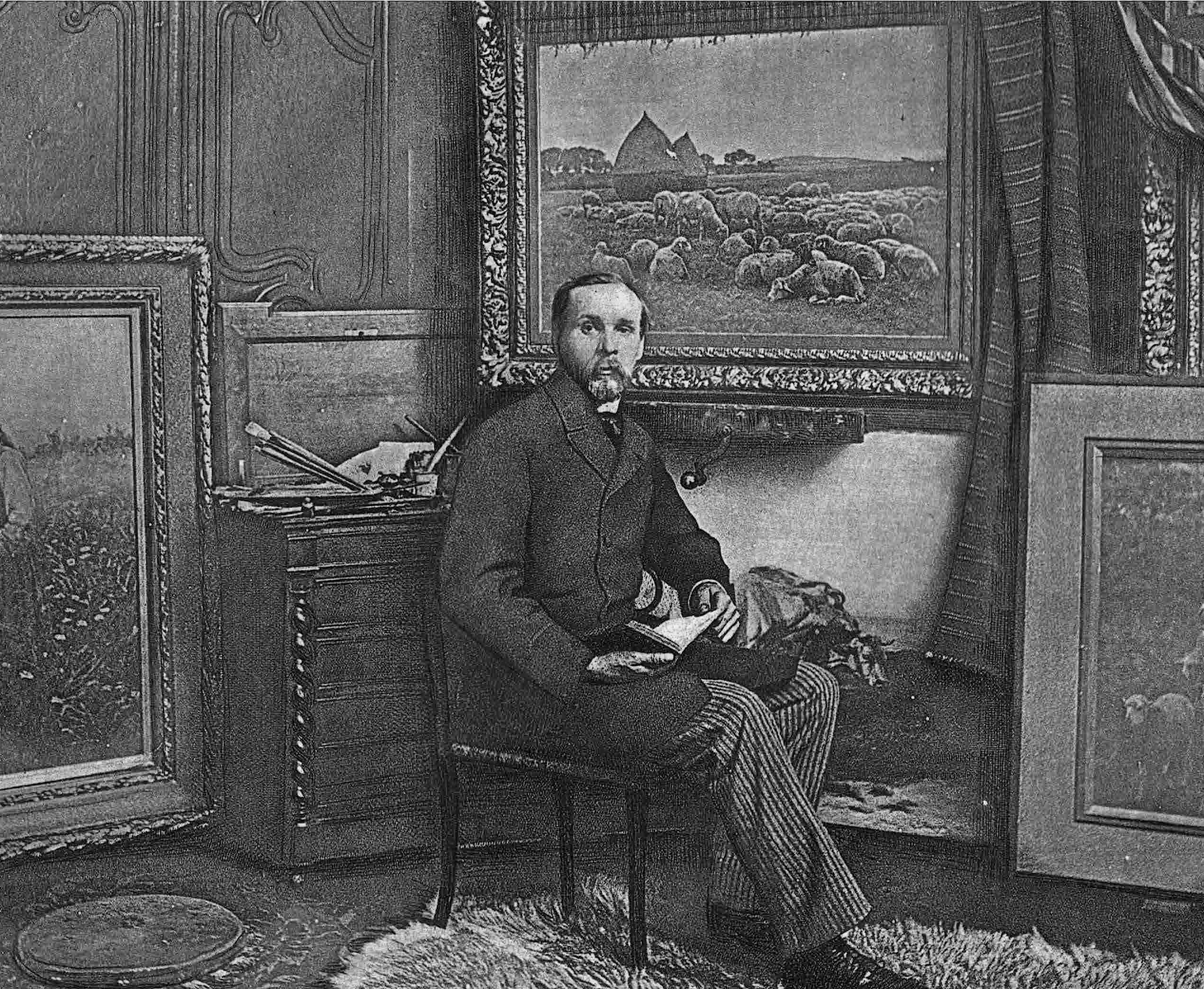 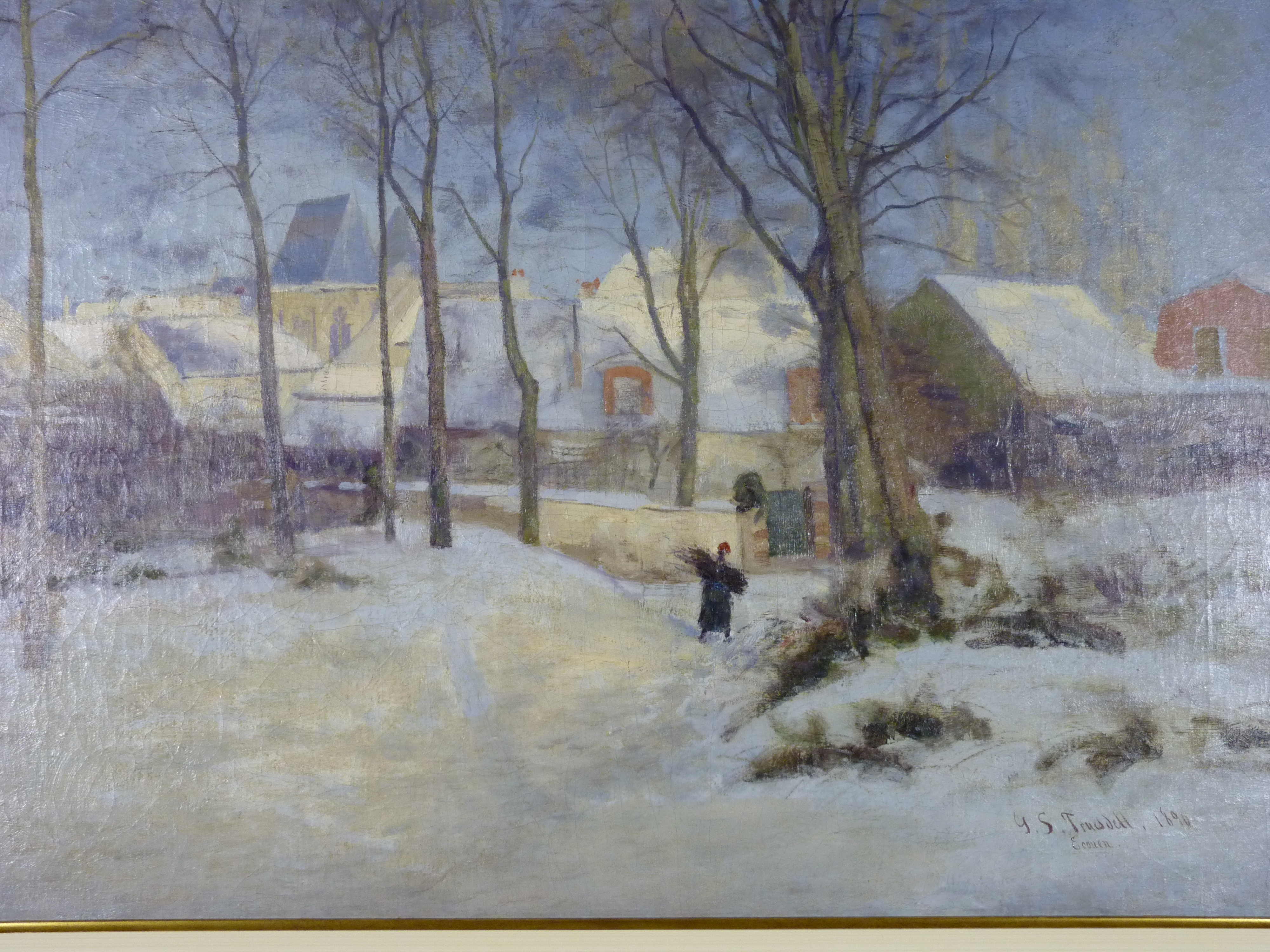