Gaston Haag belongs to a great family of painters, since he is the son of Jean-Pierre Haag and the son-in-law of Pierre Théophile Thomas, (he married his daughter, on November 17, 1910, Aline Augustine Suzanne, born in Paris XI, on January 9, 1883), both painters of the Ecouen School.

He painted his first canvases in 1896 but does not appear to have exhibited at the Paris Salon. His brother, Maurice, was a decorator and his best man at his wedding. We know of few paintings by him. The collection of the town hall of Ecouen has one: « Promeneur dans le bois d’Ecouen« , dated 1898. The artist died on the Place Jean-Le-Vacher, in the town of his birth.
Haag fils proposed to donate one of his works to the city council, which accepted unanimously. 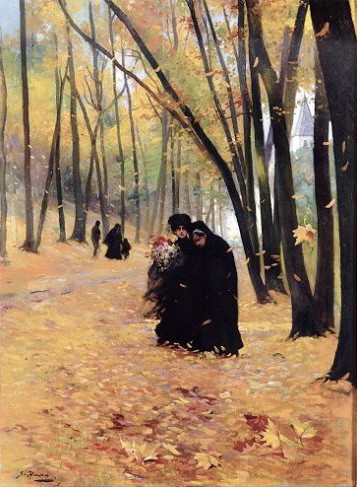 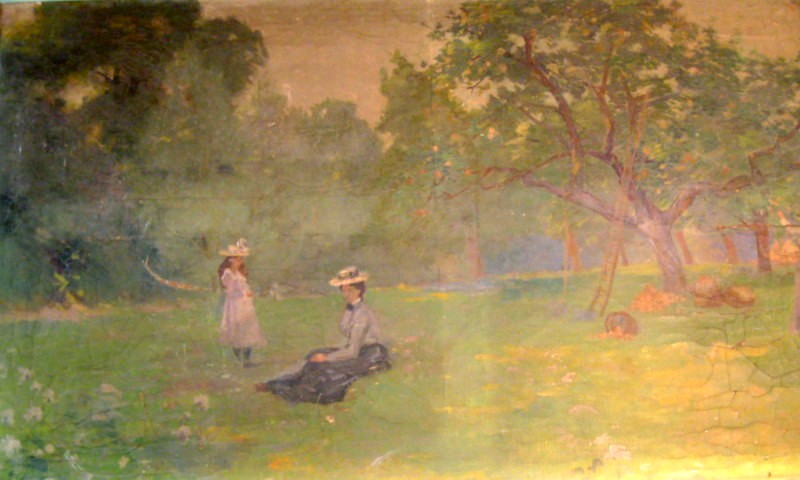