When he moved to Ecouen, he became a student of Thomas Couture and quickly became famous for his watercolors and etchings. He also excelled in lithography. Twenty-four of his compositions show the Paris-Amiens railway line. Many of his works appear in the inventory of the French collection after 1800 (Department of Prints), with numerous plates of monuments of the Oise, the Aisne and the Somme Counties in particular.

But his works are not limited to these achievements. He also presented at the Paris Salon, between 1835 and 1880, portraits, still lifes, genre scenes and paintings made from historical themes, such as the « Reformist Banquet of Amiens » (before the revolution of 1848), « The Invasion of 1814″ or « Costumes of the time of Louis XIII« .
His presence in Ecouen is doubly attested, in 1864, by a deed of sale of a seven-room property at 1, rue de la Châtaigneraie (now rue Emmanuel Duverger). This house had been a school and a town hall, and cost him 6,500 francs. His name also appears in an article in « The Petit Journal » which relates the funeral convoy of Madame Todd which he attended in 1870. 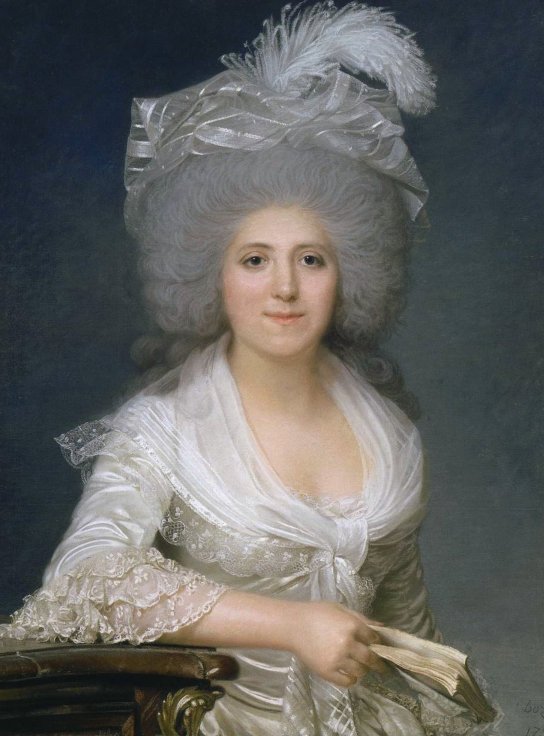 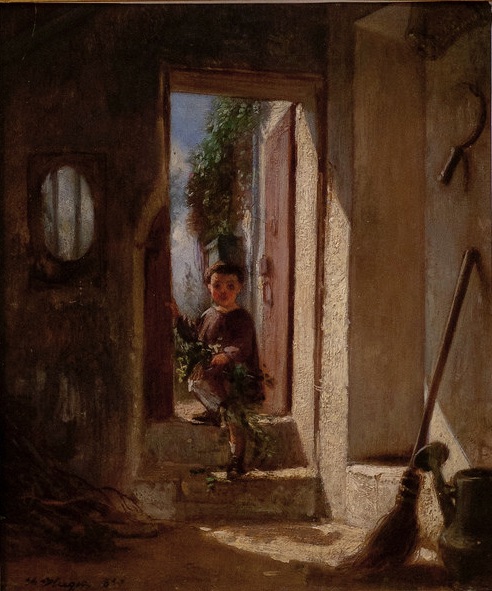