His master was Thomas Couture (1815-1879). The Musée d’Orsay has a portrait of this master painted by Valton. He frequented Ecouen for his business. Did he set up his easel there? Perhaps, but there is nothing to say that he settled there.
On November 29, 1892, Alphonse Eugène Butel, painter decorator and Edmond Eugène Valton, same profession, under the name of company Butel and Valton, borrowed 50 000 F to Charles Edouard Frère, on March 12, 1893, living in Paris. They founded the company Butel et Valton with the object of scenic painting and scenery for theaters. The two partners bring to the company the right to use for the entire duration of the lease granted to them by Mr. Robecchi, painter, decorator, of a large workshop and outbuildings in Paris, rue de Lauzun, for nine years from January 1, 1890, in return for a rent of 6,000 F per year.
In 1897, Valton asks Guilia, widow of Charles Edouard Frère, and his son Gabriel, to extend the obligation he has towards them, for the company Butel et Valton, until 1909. He still owes them 5 000 F. 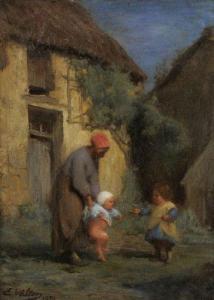 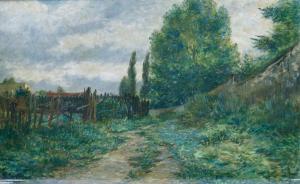 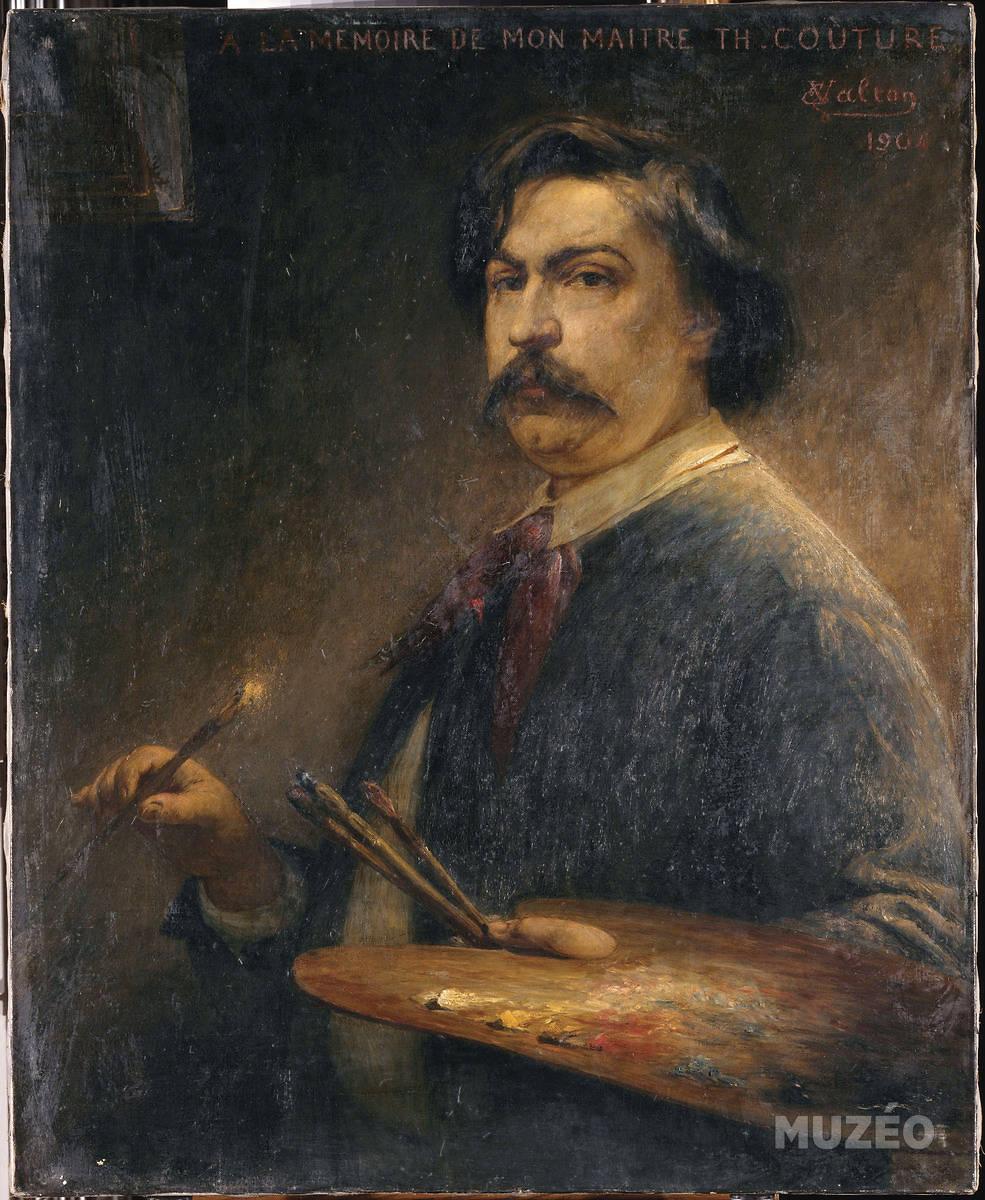 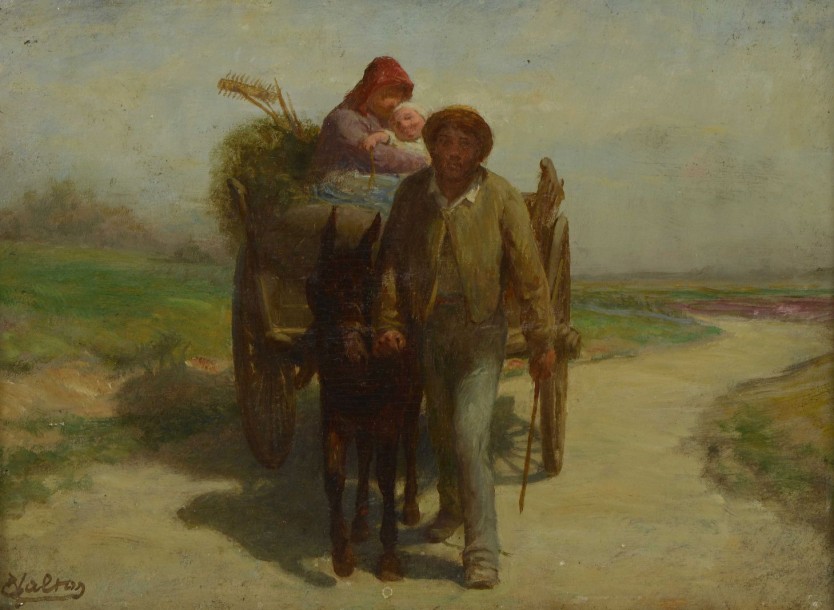