A scientist by training, he published a large number of works until the end of his life. He entered politics in 1879 and became a deputy in 1881, on the extreme left. He married in Ecouen in 1885, where he acquired a large country house. In 1891, he was appointed Governor General of Indochina until 1894. In 1896 he received President Felix Faure in Ecouen. Two years later, he became deputy of Lyon, radical, where he became the friend of Antoine Lumière, the father of the inventors of the cinema: we owe him the portrait of Lanessan which appears in the picture library of the town hall of Ecouen. A street in Champagne au Mont d’or bears his name. In 1899, he was appointed Minister of the Navy in the Waldeck-Rousseau cabinet, until 1902. His political career ended in 1914. We owe him, in Ecouen, the Hotel des Postes. He is buried with his wife in the cemetery of the town. 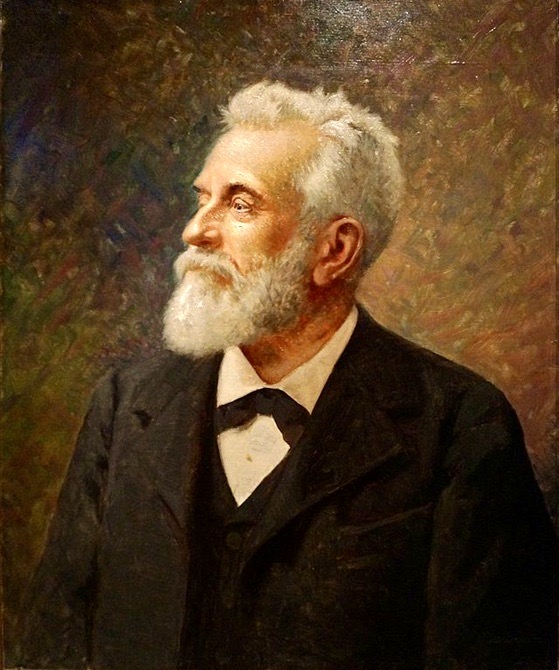 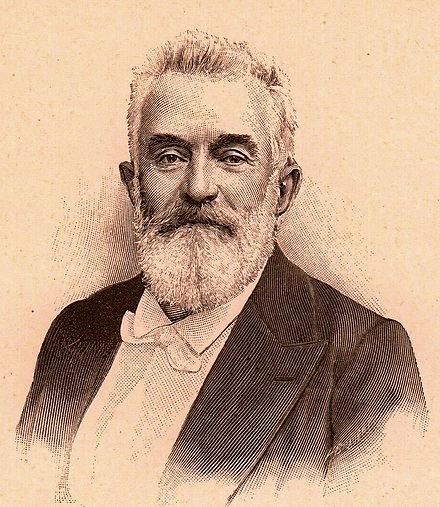