After working as a civil servant, he became a chansonnier and was one of the merrymakers who frequented the « Dîners du caveau moderne » and the « Soupers de Momus ». Less known than Berenger, he left a great number of songs and plays. He settled in Ecouen in 1844 in the Adeline property, where he died in 1863. He is buried in the cemetery of Ecouen. One of the painters of the Ecouen School, Luigi Chialiva, lived in the same house some time later. 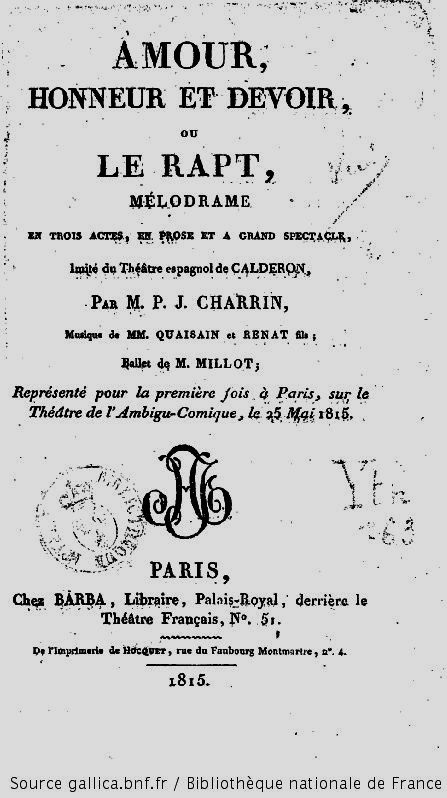 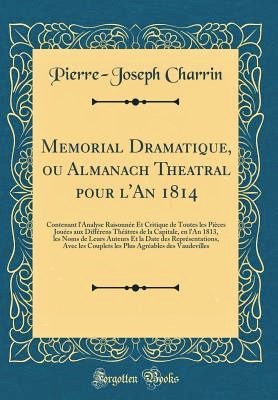