Camille Léopold Cabaillot-Lassalle wanted to distinguish himself from his father, Louis Simon Lassalle known as Cabaillot, also a painter, by taking both names together for his signature. He was, of course, influenced by the artistic environment in which he lived and, very quickly, he followed in the footsteps of his father, whose pupil he had been and, after the latter’s arrival in Ecouen in 1878, was subjected to the strong attraction of Pierre Edouard Frère, whose lessons he followed.
From 1868 to his death, he multiplied his appearances in the Paris Salons.The painting that made him definitively famous was the one he exhibited at the Salon of 1874. It is precisely the painting entitled « Salon of 1874″. Cabaillot-Lassalle has, indeed, the original idea to represent on his canvas the interior of this salon, with works hanging on the wall contemplating visitors. Now, these, in reduced format, of course, were painted by the artists themselves, as the magazine « La Fantaisie Parisienne » reports.
These artists are not the least: Henriette Browne, Jean Baptiste Corot, Jules Jacques Veyrassat, Léon Richet and Gustave Achille Guillaumet, who lend themselves to this little game of mischief, which astonishes, charms and arouses admiration even today, to the point that the painting was recently sold at auction for 100,000 Euros.
The theft of one of his paintings in Toronto, at the Odeon Wagner Gallery, estimated at 2,800 dollars a few years ago, proves the interest in this painter if it were necessary. 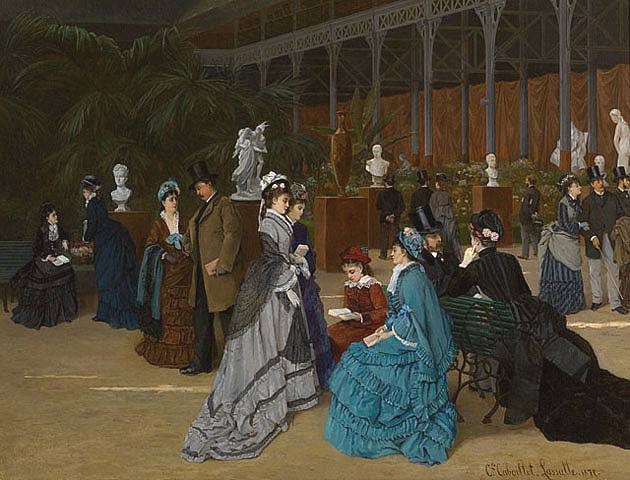 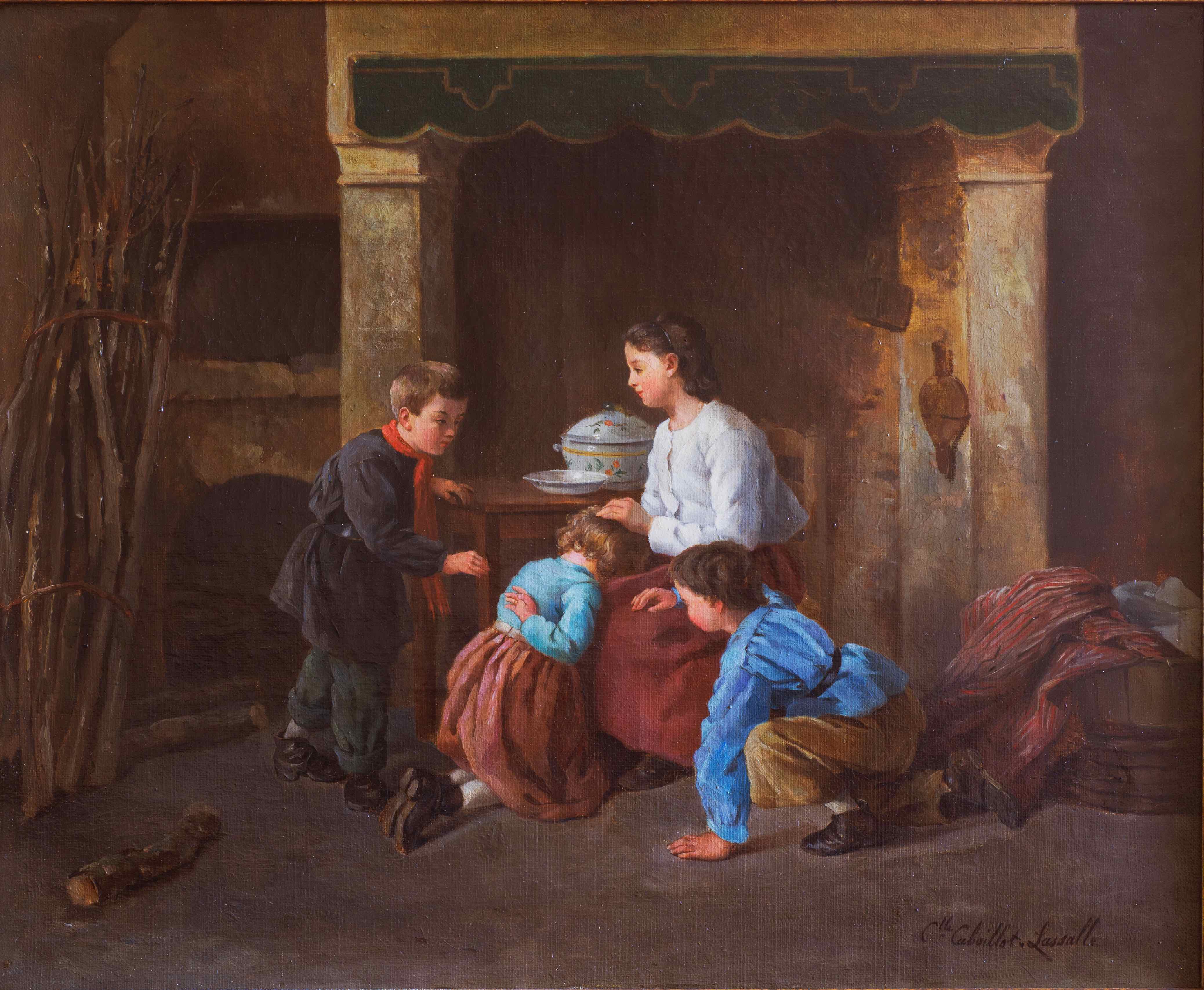 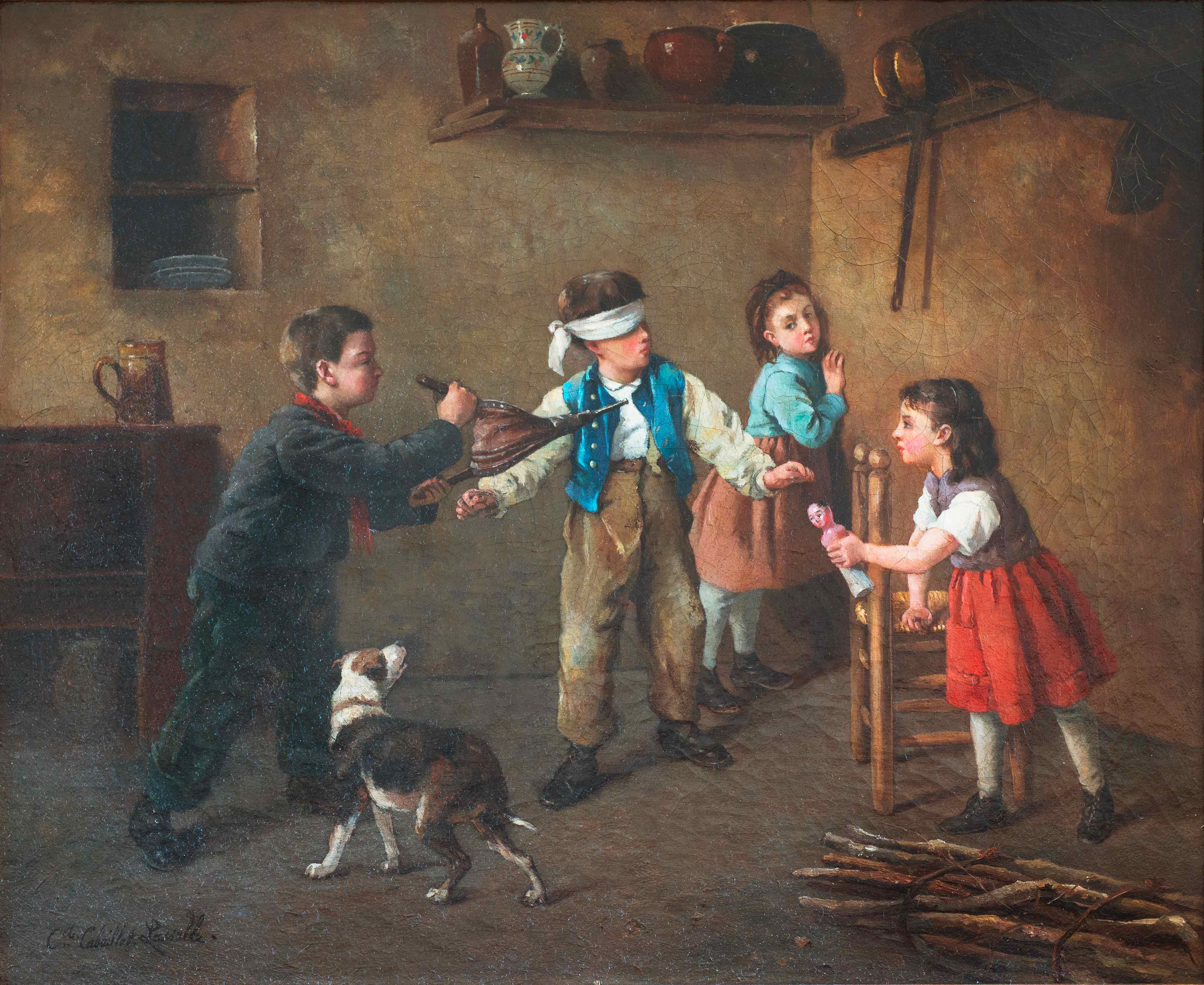 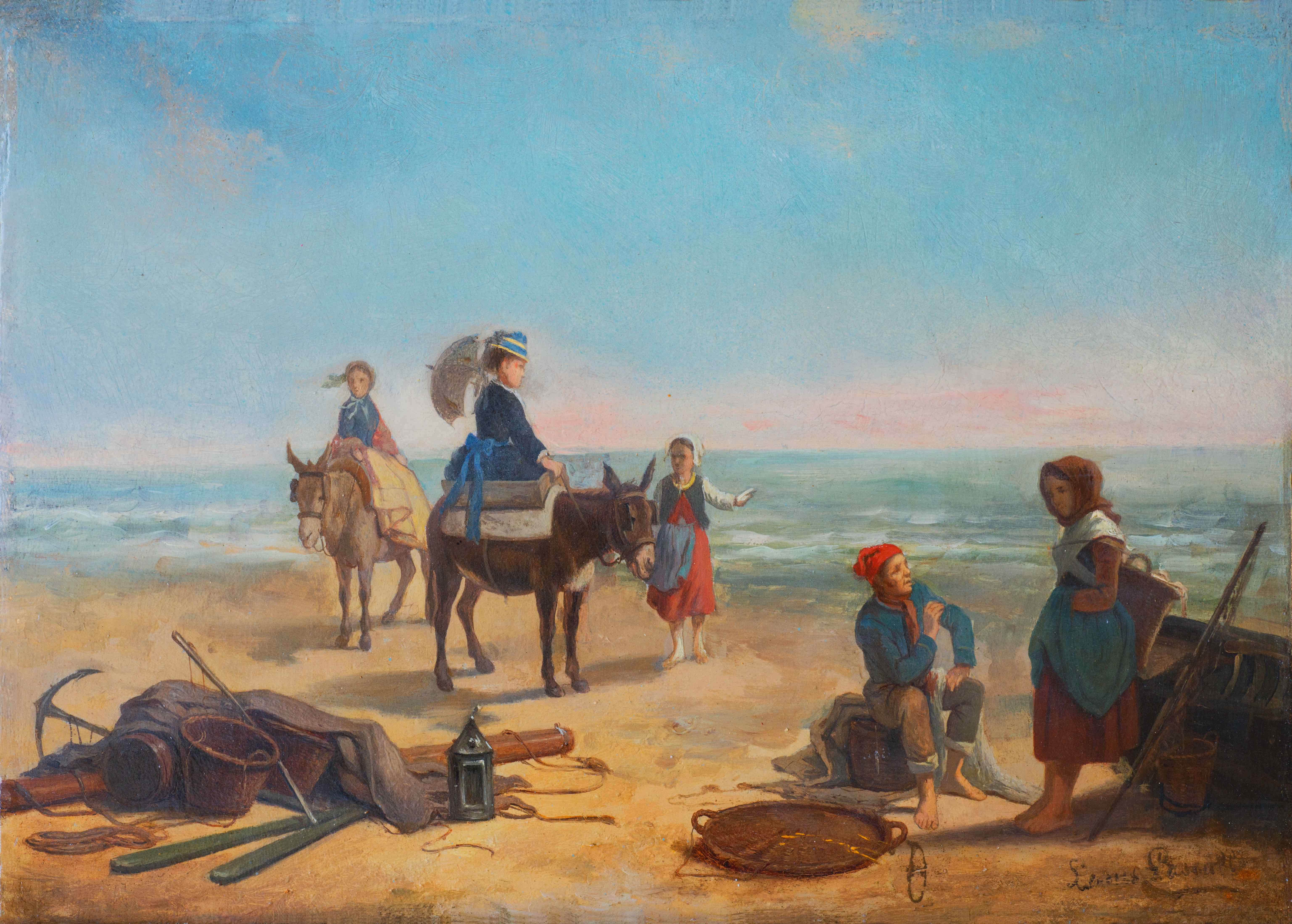