His birth certificate indicates Adolphe William, but the usual name is that of the signature of his paintings, William Bouguereau. He was the son of a Bordeaux wine merchant. His family, of Catholic conviction, had English origins. He learned drawing at the municipal school of drawing and painting in Bordeaux. He studied at the Ecole des Beaux-Arts in Paris where his master was François Edouard Picot (1786-1868).
In 1866, the art dealer Paul Duarnd-Ruel took charge of his career and allowed the artist to sell several paintings to amateurs; he was so successful with Americans that in 1878, during the first retrospective of his paintings for the Paris International Exhibition, the state could only gather twelve works, the rest of his production being expatriated to the United States.
Professor in 1888 at the Ecole des Beaux-Arts and the Julian Academy in Paris, Léon Bazille (1832-1924), Guillaume Seignac (1870-1924) or Elizabeth Jane gardner Bouguereau (1837-1922), whom he married late in 1896, are among his many students.
Influenced by Ingres (1780-1867) and Raphael (1483-1520), he received a second Prix de Rome in 1848, then a first Prix de Rome in 1850. He was promoted to Grand Officer of the Legion of Honor. His son, Georges William, aged 15, while vacationing in Ecouen, died at Seignac’s home on July 19, 1875.
On November 18, 1893, François Paul Seignac and Anna Augustine Salemke, his wife, sold to Adolphe William Bouguereau, a painter, member of the Institute, living in Paris, a property located at rue de l’Abreuvoir n°8 (rue Colette-Rousset), on 1 200 m2 of the street and the property of the sellers for 25 000 F.​ 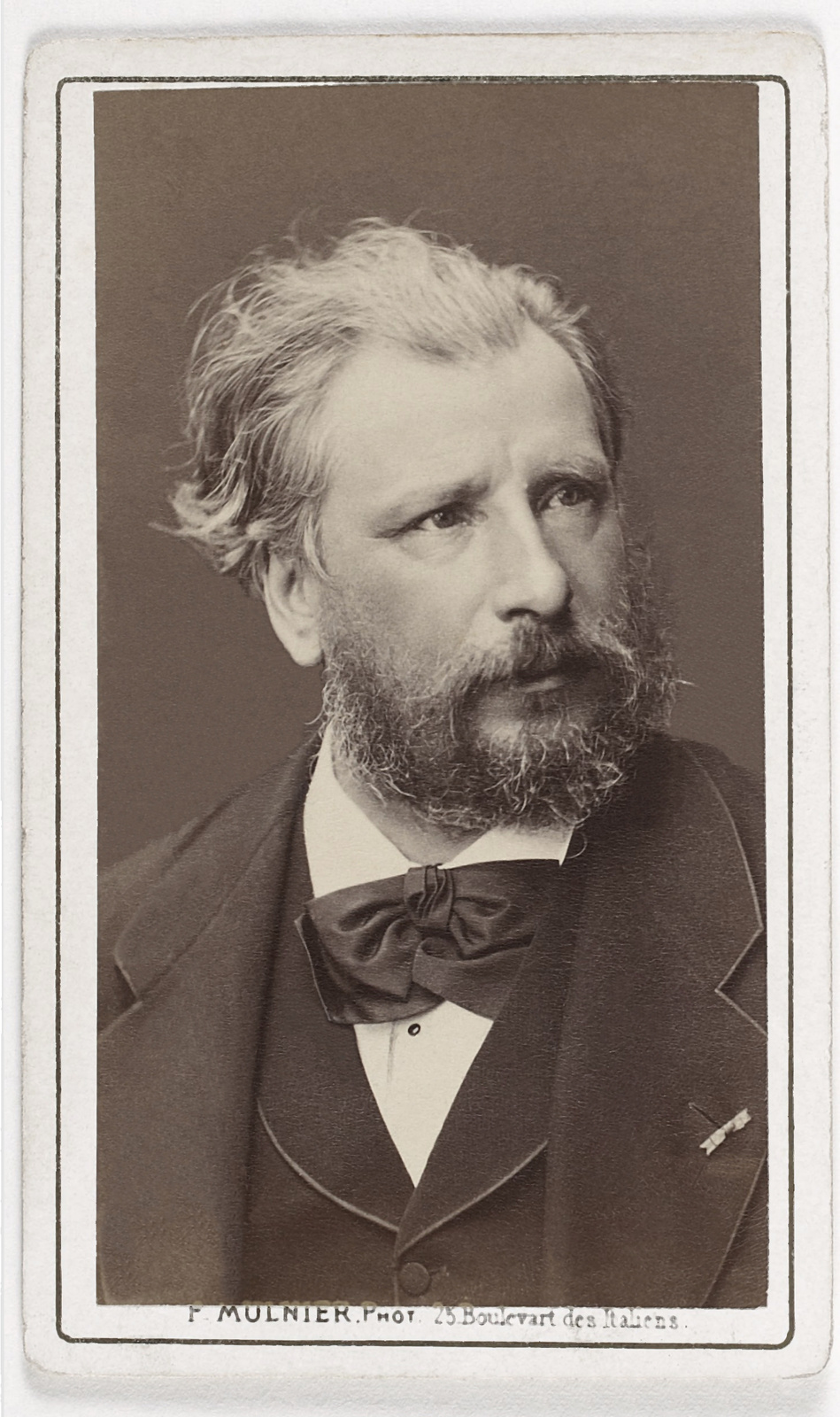 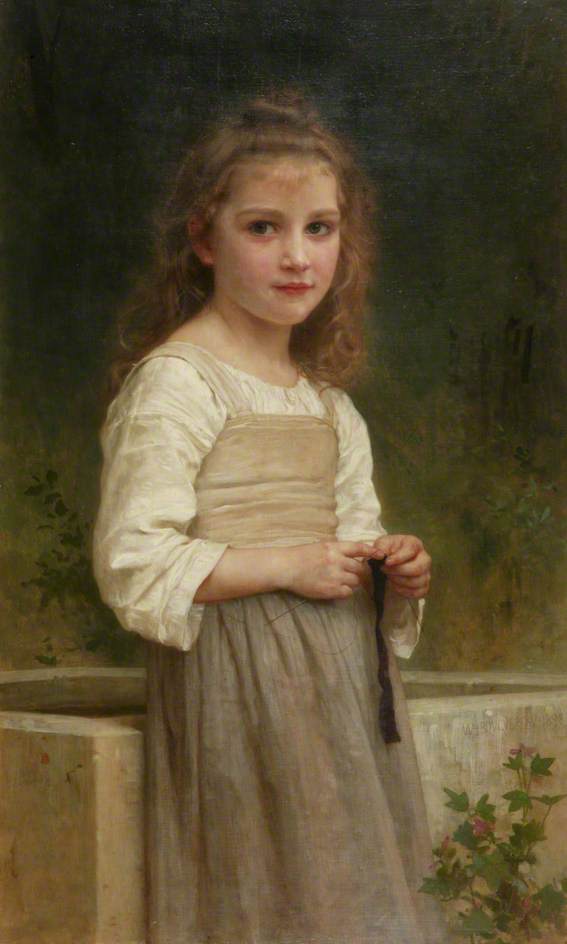 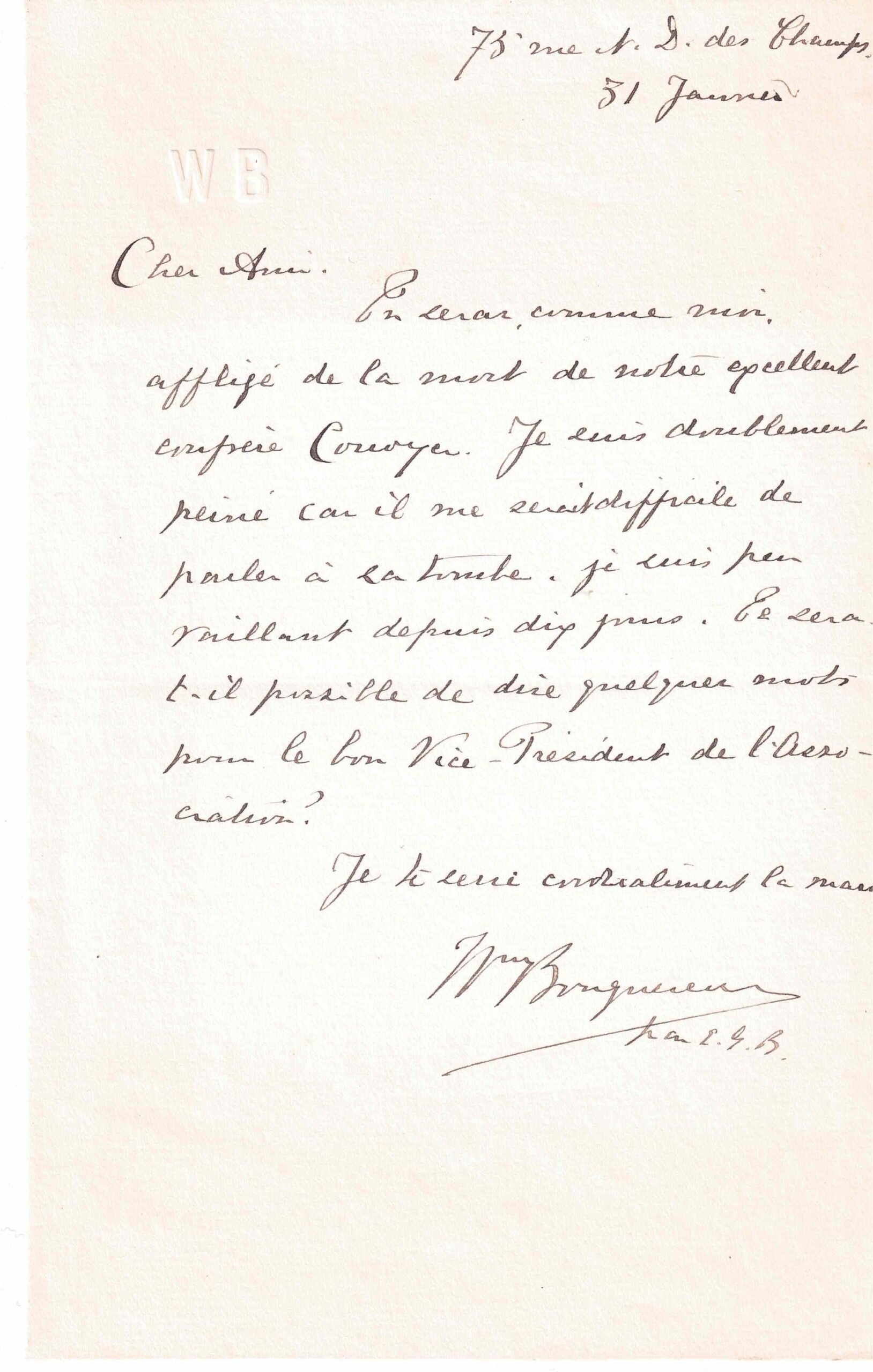