When, in 1848, John George Todd (signing George Todd) arrives in France, coming from his native country, England, he is welcomed Luigi Chialiva, the usual generous host.

John George Todd is the son of George Todd and Caroline Boulas.
In June 19th 1880, he married Celine Augustine Françoise Régnier in Ecouen. Of course, Luigi Chialiva is his Bestboy. Before then, he adopted a son named George Amédée, born in May 30th 1875.

In 1875, he buys a house on “rue de la Beauvette” (La Beauvette street), next to the Auguste Schenck property and the one of other painters.
This house is qualified as being the most artistic one of the village, including an iron gate, a big bell, a ferocious dog, flowers and some “interesting” inside decoration with a lot of objects harmoniously displayed. Concerning these objects, in February 1881, Cornelia Conant and Mary Stone write in their travel book: “A lot of treasures, like antic tapestries, fantastic furniture, bronze art pieces and original China pieces”. All of these objects have been destroyed by the Prussians during the 1870 war. John George Todd is so well integrated into the Ecouen’s lifestyle that the two American travelers thought he was a native resident.

In a greenhouse, John George Todd grows most of the flowers used as models for his paintings. He becomes a specialist of still life paintings and the French writer Emile Zola recommends them. This is a proof of the John George Todd fame.
The British Royal Academy and many other London galleries open their doors to John George Todd.

In 1879, he draws the theater curtain of the Rosendaël casino of Dunkerque (North of France). A critic theater said: “The large theater curtain of Mr Todd is of high quality like his small springtime landscape. He loves youth, light colors and cheerful renderings, etc.”

The newspaper “Le Petit Journal”, in an article dated February 25th 1870, reports the funerals of Mrs Todd. She was only twenty- four years old and died from a very long incurable illness. Most of the very talented artists of the Ecouen Colony, with tears in their eyes, came to support their friend. We saw Couture, Schenck, Soyer, Otto Weber, Frere father and son, Duverger, Aufray, Dansaert, Hugot, Seignac, Constant Gueroult, our journalist and some friends being there for the summer.It was a very sad ceremony.
It looks like there was a tight connection between this newspaper and the Ecouen colony. A lot of paintings were showing people reading “Le Petit Journal”. We can notice the very tight solidarity between the painters of the Ecouen Colony. 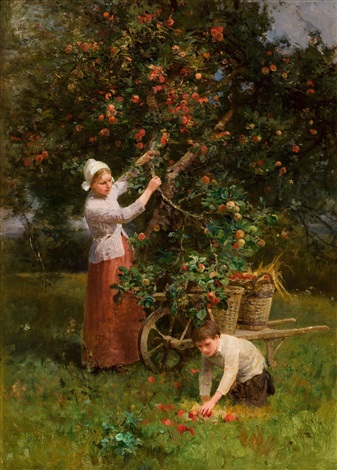 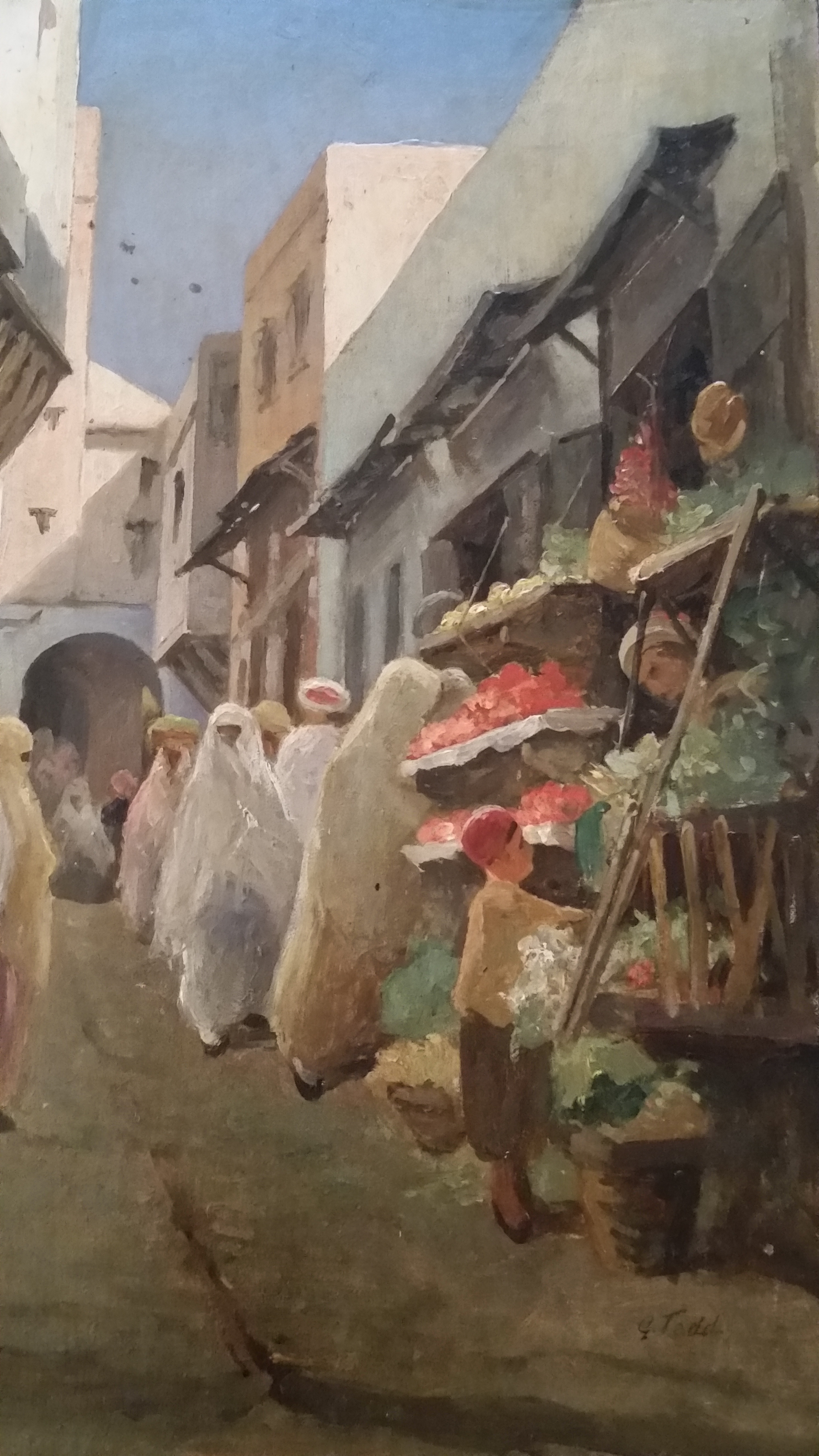