Following an exchange of Emails with our Association, a large portion of the “printing’s museum of Epinal” (East of France) last publication is talking about the Ecouen’s School of painters. Our President has inspired a full chapter in it concerning this subject.
The front cover shows a Pierre Edouard Frère art piece. Other printings are shown but the most impressive is the one of Jean-Pierre Haag, displayed at the Bordeaux Goupil museum, called “Old memories”. It shows several typical Epinal printings of Napoleon’s battles.
An old man had hanged them on one of his house walls, showing his grand-children that he was part of a glorious past.
One of the Ecouen’s painters in the spotlight 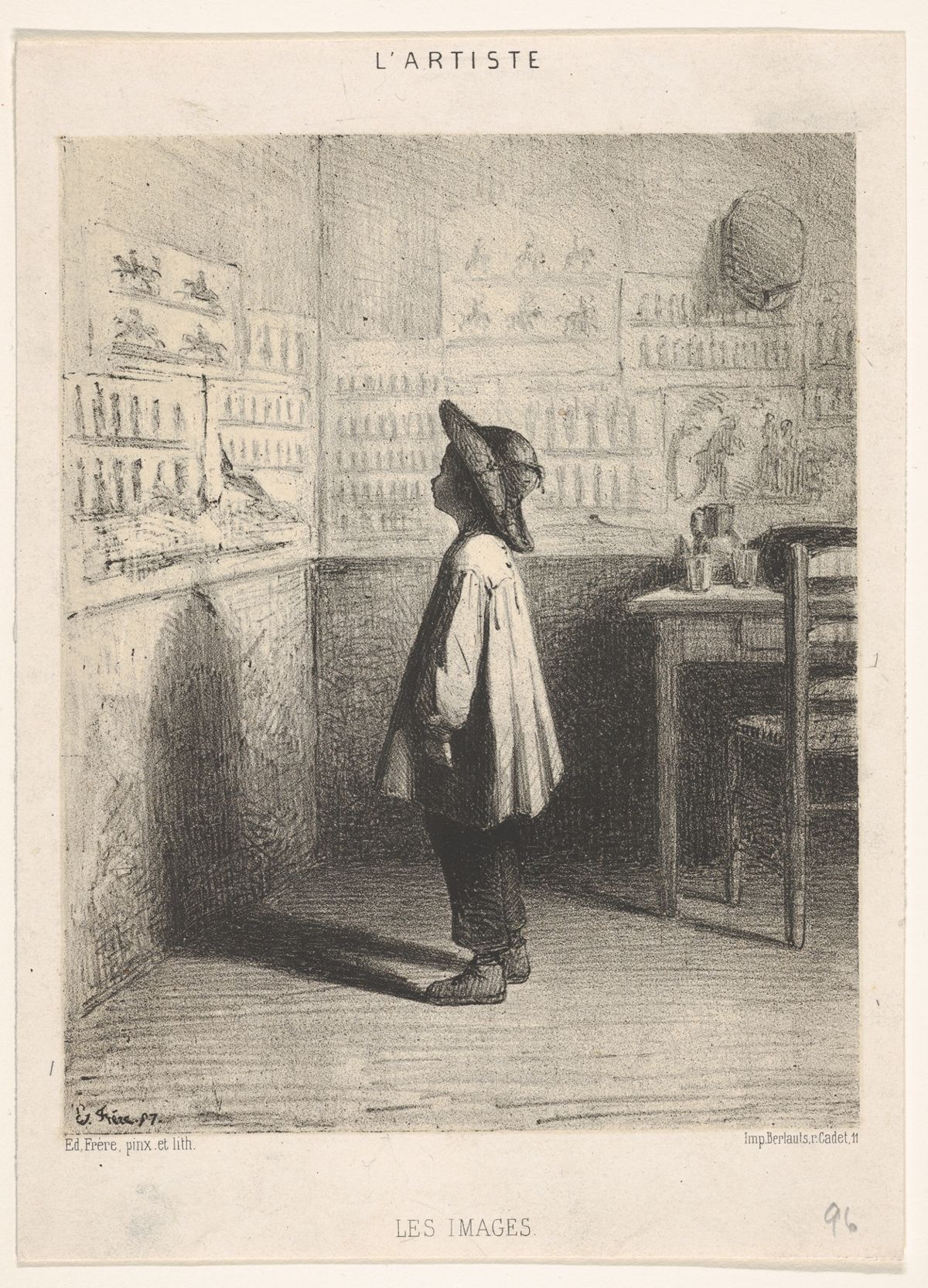