The city of Nice, desiring to compete with Paris, was opening, on January 6th 1884, a large exhibition welcoming diversified talents from a lot of countries.
Within many pavilions, the Fine Arts one was displaying beautiful art-pieces from selected French and foreign artists. The Ecouen painters where largely honored. Paul Soyer was showing a working blacksmith and the Frere family was also part of it: Charles Theodore, the orientalist, painted “Caravane de pélerins en route vers La Mecque” (pilgrims caravan going to Mecca), Charles Edouard “Le fardier” (The dumpster) and Pierre Edouard, his father, a painting named “Le cidre du pauvre” (The poor people’s cider) which attracted the critics eyes: “Rarely, Mr. Edouard Frere has ever been more inspired” …. “What a true poetry!”.
It was one of the last successes of our painter who died two years later.

To be noted: The paintings exhibition commissioner was Louis Pretet. He was in Ecouen, as a witness, for the death of Edouard Frere. 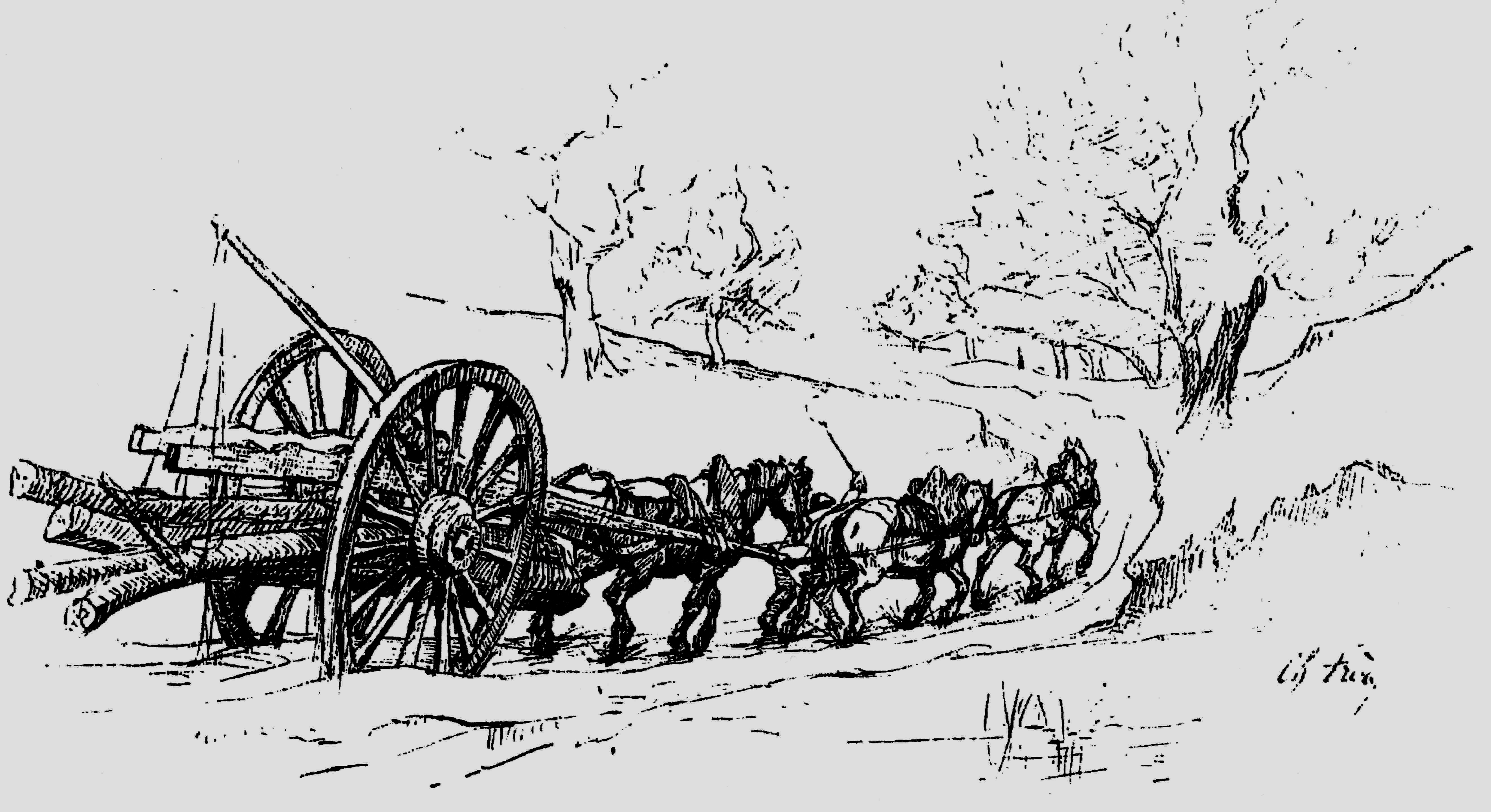 Illustrations are from Riou, part of the book “Nice-Exposition (Ed.1884)” from F. d’Urstrac.