In 1841, the American John Goffe Rand (1801-1873) invents the paint in tube. Some years later, Julien François Tanguy (1825-1894), firstly as worker plasterer in his Britany birth place, becomes in 1860 worker as colors grinder in Paris and, finally, opens his own itinerant shop in 1868.
Very often, he leaves his small Paris rented house selling his tubes in some new painting places. One affectionately called him “Old pal Tanguy”. He meets some young painters who will become Masters of the impressionism like Camille Pissarro, Claude Monet, Auguste Renoir and, most of all, Paul Cezanne.

In 1871, he was deported due to his support to the Paris Revolution and pardoned in 1873. Following a banishment period in Saint-Brieux (Britany), he becomes his own colors merchant in Paris, 14 rue Clauzel.

He discovers and promotes some new painters, particularly Paul Gauguin, Henri de Toulouse-Lautrec and many others. He gives credit payment but exhibits and sales their paintings in his boutique as well. He particularly appreciated Vincent Van Gogh and Paul Cezanne, being the only one in Paris to own his paintings.

One of his most loyal clients, Vincent Van Gogh, did three portraits of the “Old Pal Tanguy”. Julien Tanguy emphases that Vincent Van Gogh was the most diligent host of his boutique. Due to his kindness, he got enormous financial difficulties.
On February 6th 1894, Julien Tanguy being sick, poor and very affected by the death of Vincent and Theo Van Gogh, dies surrounded by paintings in deposit in his boutique.

The name of Julien Tanguy remains attached to this intense artistic period and to the impressionism movement.

In an article of 1908, the “Mercure de France” (publishing house founded in 1672) recalls his first years as merchant, saying: “We could see him in Argenteuil, in Barbizon, In Ecouen, in Sarcelles…”. The quote of Barbizon and Ecouen next to each other shows that the renown of these two schools were similar at that time. 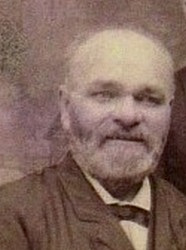 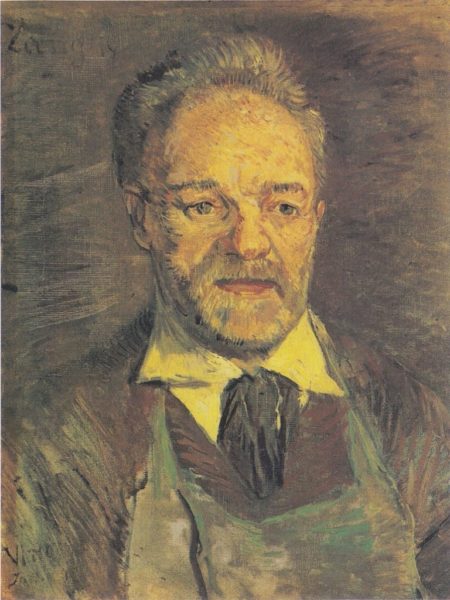 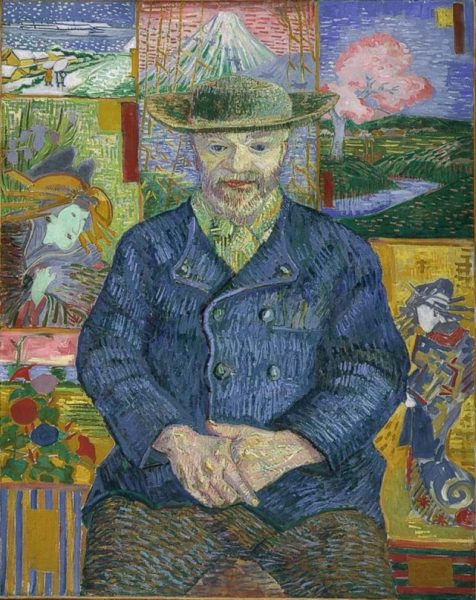 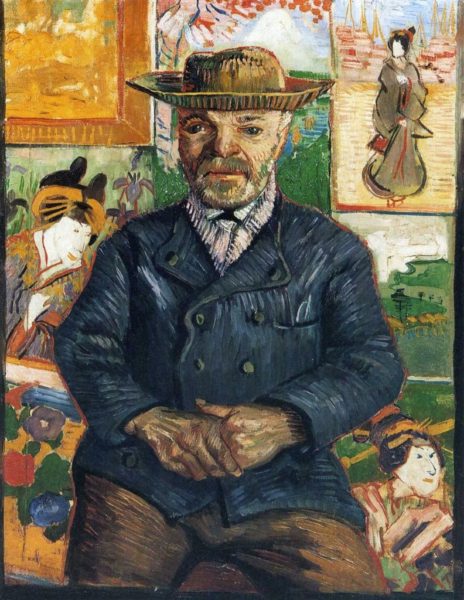