During the second part of the 19th Century, two famous schools of painters coexisted, the one from Barbizon whose name has not been forgotten and the one from Ecouen that nobody talks about anymore in the Arts environment.
Yet, during this time, we know they had very tight connections and some sort of complementarity: landscaping painting for one and genre painting for the other.
Thus, some painters like Eugene Lambinet or Jules Veyrassat with their first artistic steps done in Ecouen, moved to Barbizon which suited them better.
Anyone would willingly move from one location to the other. Pierre Edouard Frere, founder of the Ecouen’s school did several paintings showing the forest of Fontainebleau (close to Barbizon). Conversely, Alexandre Defaux painted “Un matin d’automne près d’Écouen” (An autumn morning close to Ecouen) and taught to Charles Edouard Frère, son of our famous painter.
A lot of artists were passing by one or the other location. The most famous one was Jean Baptiste Corot but, as well, Jean Ferdinand Chaigneau, Auguste Anastasi, Alexandre Veron, Emile Van Marckle, William Babcock, Henry Bacon, Josepth Foxcroft Cole, etc.
The artists fame of either location was identical. Will we see it again in the near future?
It’s the major goal of our Association. 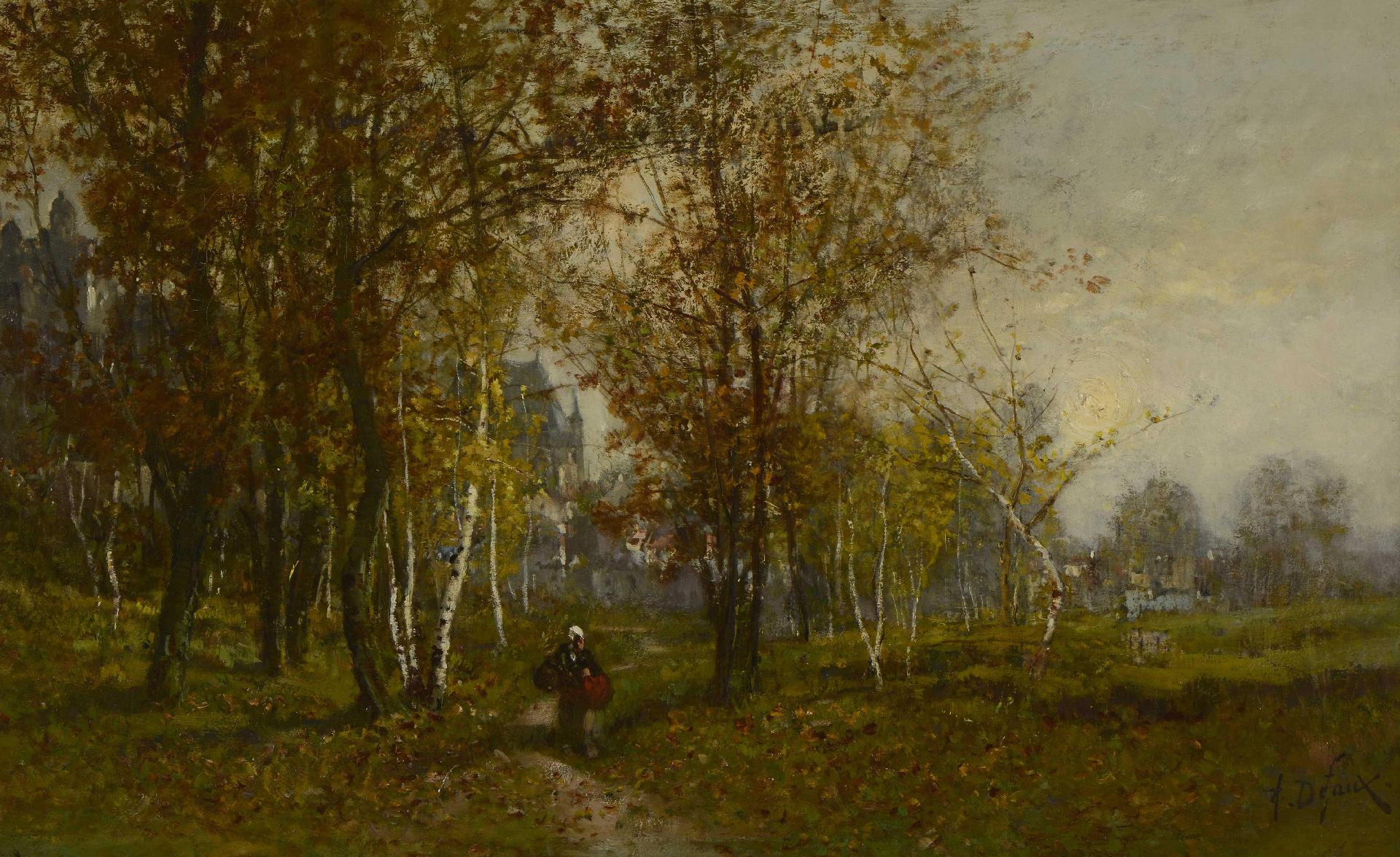 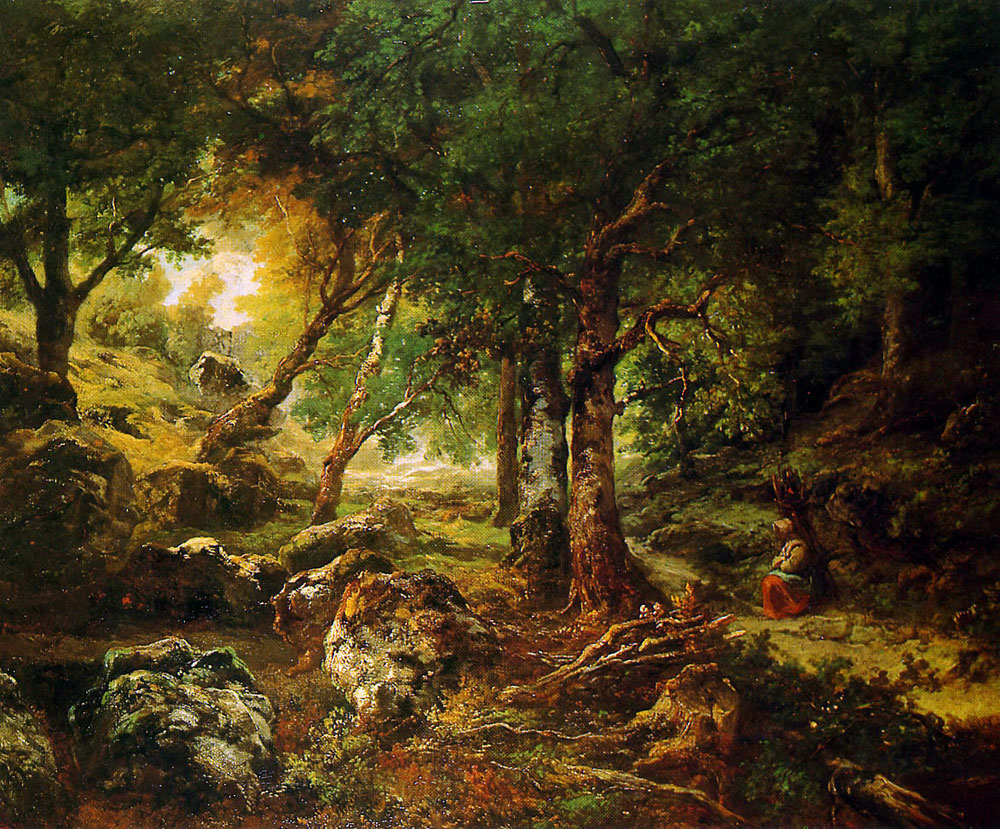 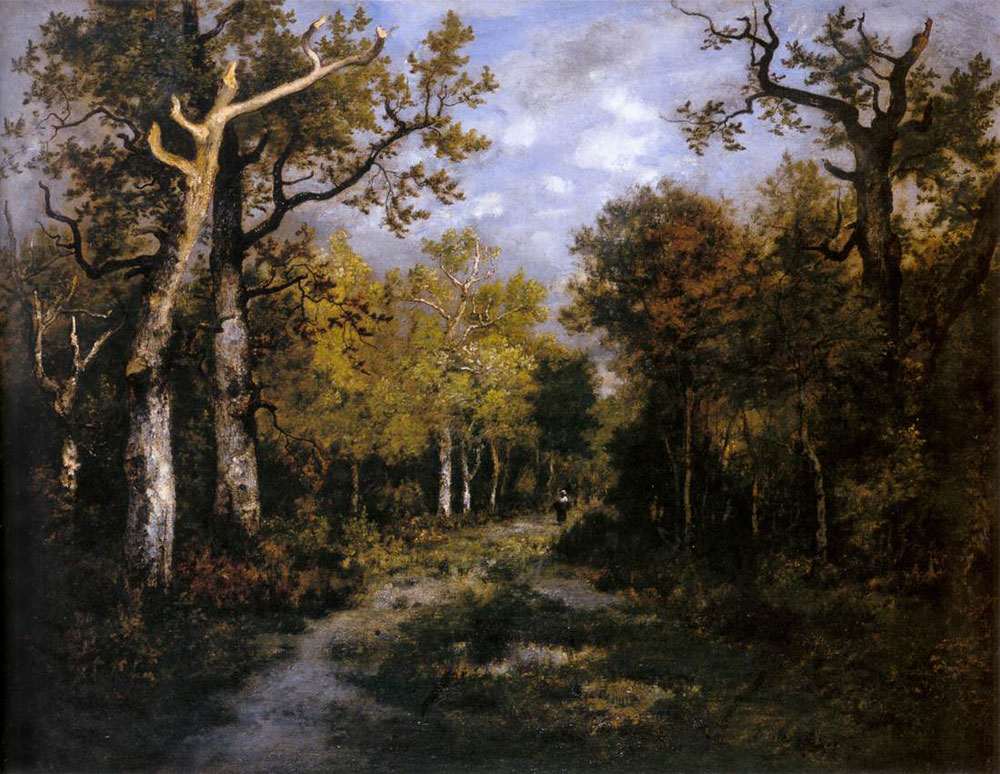 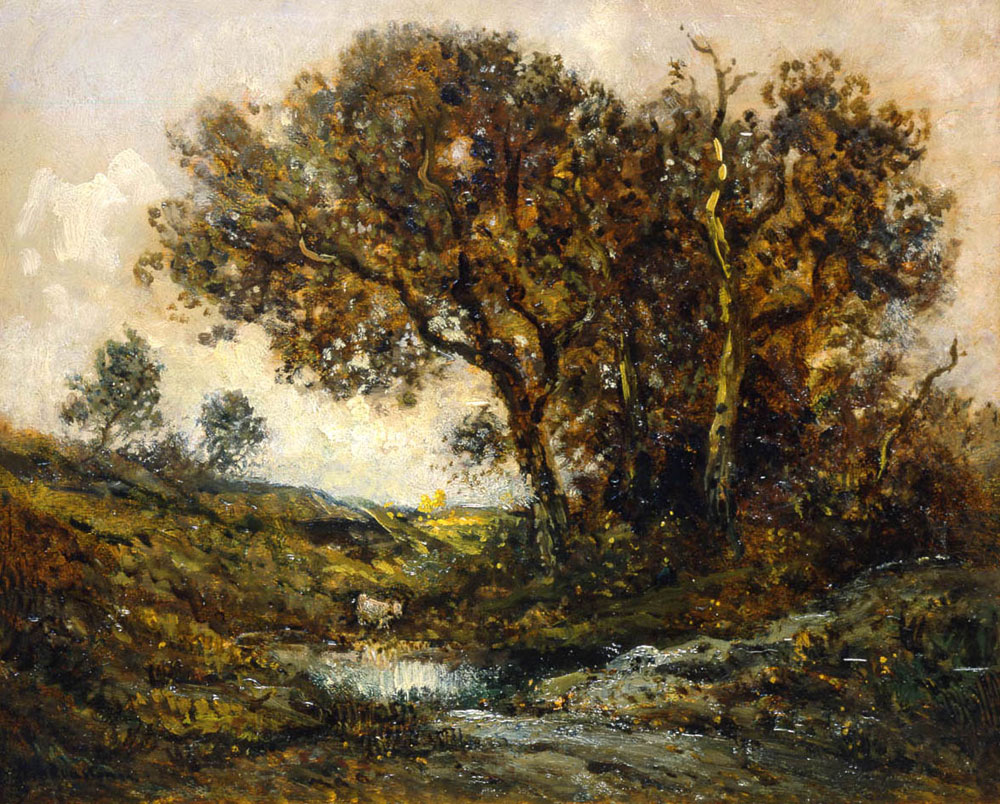