The family environment should have led the three boys to a musical career. Their father and their grandfather were musical score publishers. The grandfather, Jacques Charles, made his business famous during the 1780’s, most of all during the Revolution’s time. He was one of the first to publish musical scores printed on cheap, small-format, single pages. He was the major editor of the song “la Marseillaise” which was to later become the National Anthem of France. He also published parodies like “Le Retour du soldat” (“The Return of the Soldier”). We found in his catalogue an anthem dedicated to Guillotin (inventor of the guillotine) and another to Rousseau (Famous philosopher of the enlightment), showing his agreement with the ideas of his time. His grandfather being born on March 29, 1750 and dying on January 11, 1828, Pierre Edouard likely heard stories about these shaky years. His father, Antoine Charles, died in Neuilly (a Paris suburb) on November 3, 1858. He had been married to Marie Louise Thérèse Delormel. The fact he had a somewhat muted career may have diverted his two sons from studying music despite their being immersed in an artistic environment.

(From “Pierre Edouard Frere Biography”, book including a Frere family visitors book, for sale in our web site). 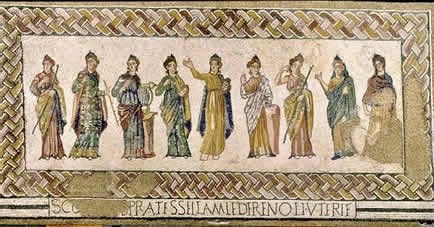