Beginning of September 2020, we have been contacted by the great niece of Marie L. Stone. Immediately, a fruitful exchange concerning this painter’s discovery took place.

Marie L. Stone is briefly noted in the Association’s book, page 212, as being with Cornelia Conant during her visit of Ecouen in 1881.

During this exchange of information, we have discovered, within many other things, the following major elements:
– She was born in New York on April 23rd, 1839
– She died in New York on October 28th, 1927.
– She was part of a rich family, her father, Joel Stone, being a very successful importing and commission merchant in New York.
– In 1884, following her father’s death, her mother went to Nice (then part of the Sardinia kingdom) with Marie and her two brothers, to live with her uncle, being, at that time, the United States Consul.
– Marie stayed with her mother until she died when Marie was 14 or 15 years old.
– Back in the US, Marie studied in the prestigious Miss Porter’s school, very stylish Connecticut school. FYI, Jacqueline Bouvier, future United States First Lady, studied there as well.
– One of her brothers, Charles Francis Stone, traveled through Europe and came back to New York to be a lawyer. He financially helped Thomas Edison in his fruitful researches concerning the electricity.
– She spent many years getting a settlement house and education center set up in New York’s Harlem at a time which would have been most unusual for such involvement.
– She was very much into the African-American ladies education and women’s rights.
– In 1881, she traveled in France with Cornelia Conant, describing in their diary a lot of treasuries like ancient tapestries, fantastic furniture, bronzes, original Chinese porcelains, etc.

We’ll post a full page, concerning this forgotten artist, in our Internet site. We’ll explain that she was not only a follower of Cornelia Conant but also full part of the Ecouen School of painters.

Note: We warmly thank Susanne Page for the help she brought to us for better knowledge of the Marie L. Stone life.
Since then, Susanne enrolled and we are welcoming her in our Association. 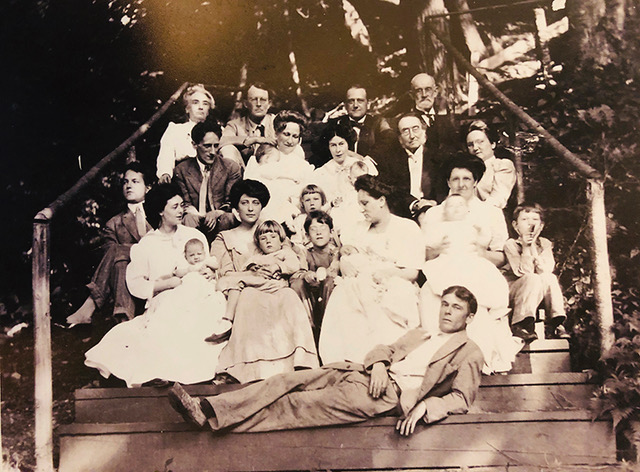 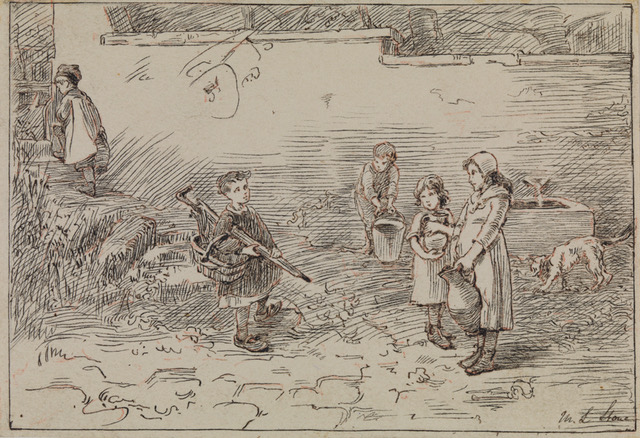 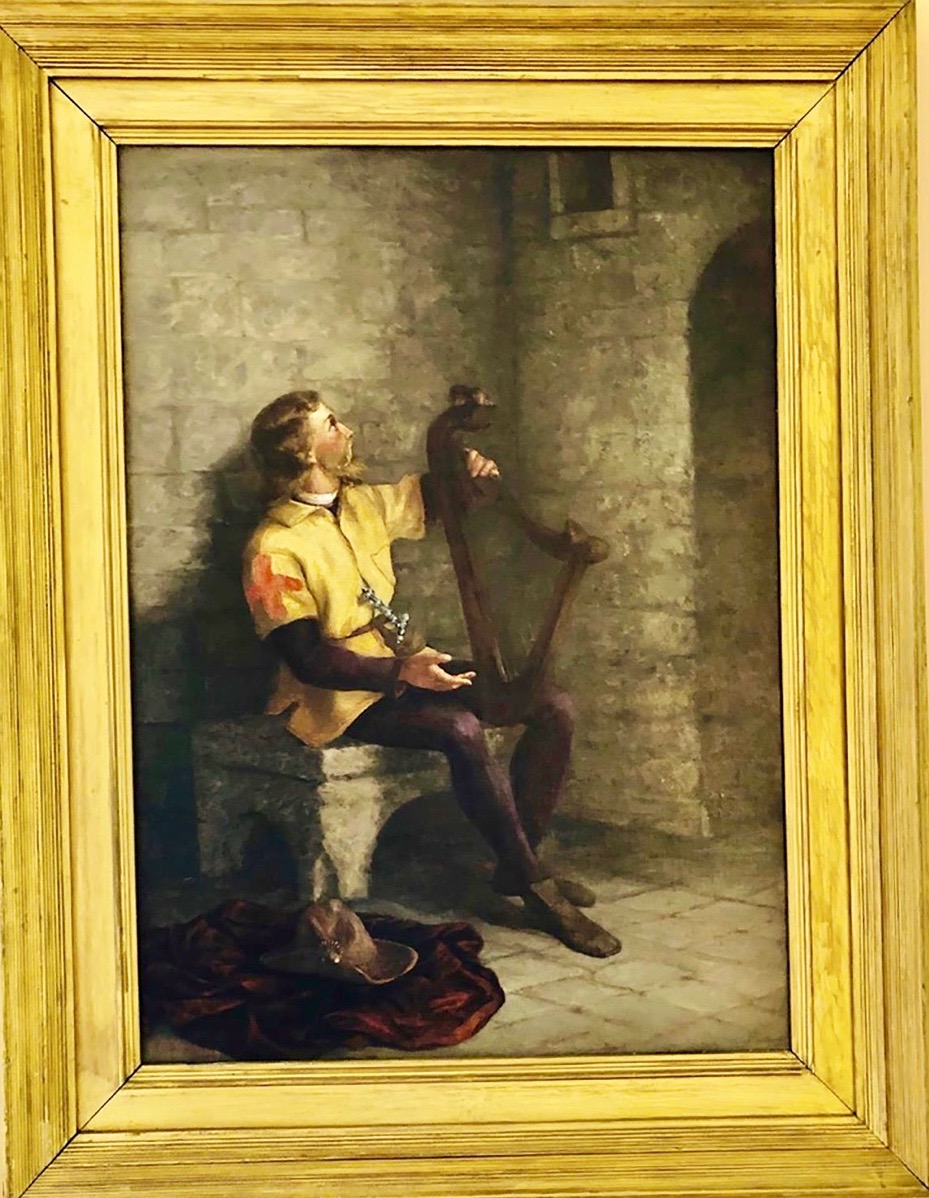