Mr Duverger is not happy !

In 1882, Emmanuel Duverger, living in a large property located “place de la Beauvette” (Beauvette place), being today “Jean-Le-vacher”, complained against the City Hall. The reason is: some lime trees were planted too close to his street side edge. He asked for the trees to be removed as soon as possible. An unanimous vote of the City Council denied his request. At that time, the mayor was his friend, the painter Léon Dansaert.

In 1885, he filed for an other complain. The cemetery perpetual lot he bought 150 francs for his mother burial place, supposed to be, later on, his family place, is subject to some water seeping. He bought a second lot for 600 francs and applied for a refund of the first one. Again, the City Council denied his request, this time for 8 votes against 3.

Mr Duverger was really not happy ….. but, today, his tomb is visible in the Ecouen cemetery !!! 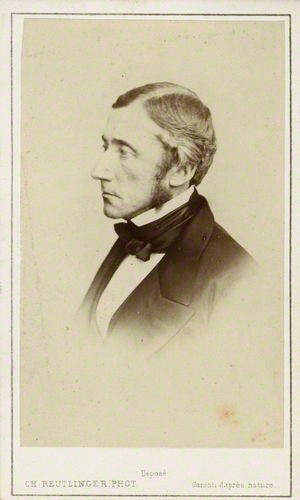 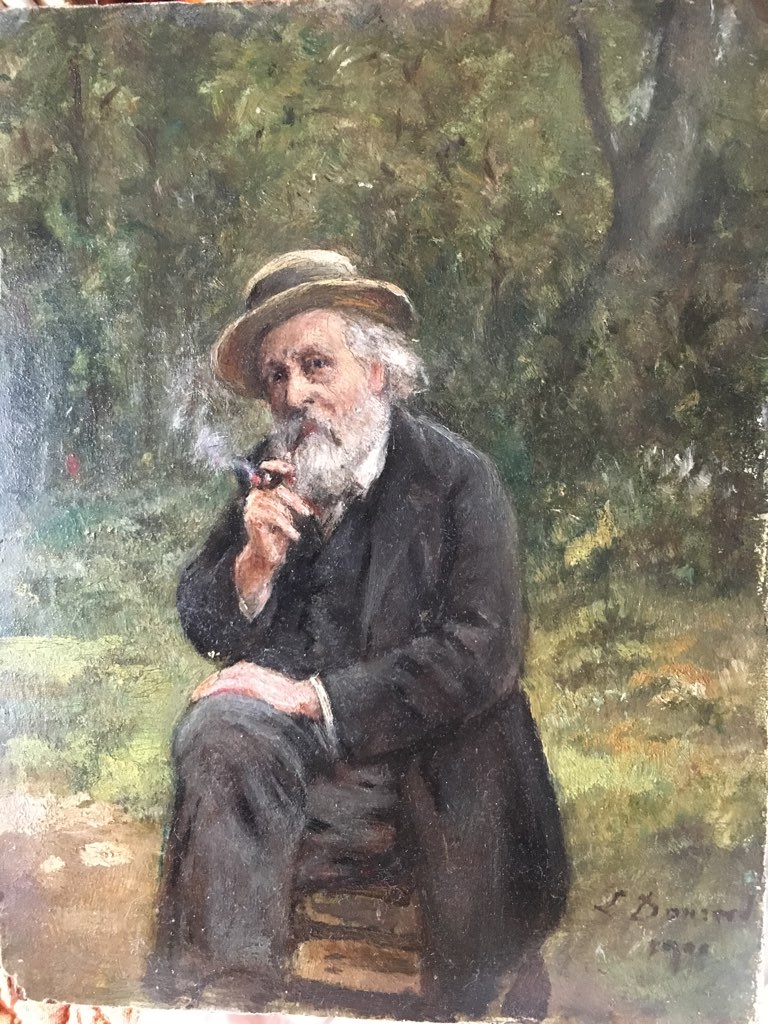