Pierre Edouard frère and the art galleries of rue Lafitte

Several successful Parisian 19th Century art galleries were regrouped on the rue Lafitte.
Pierre Edouard Frère was in business with them, first of all with Adolphe Beugnet, located on the #10 of the street. A lot of the artists paintings have been sold through this boutique.

We know that Corot, strong value on the art market, was giving his signature to less wealthy colleagues when their paintings style was close enough to his.
The magazine “L’Art contemporain” (The contemporary art) dated of July 10 1885, in an article named “Faussaires” (Forgers), Paul Eudel (1) reports the same things with the Painters of the Ecouen. Some paintings of Léonide Bourges became Edouard Frère but, this time, without the agreement of the artist.
During the exhibition of an American collection in Bernheim-Jeune plac, located on the #8 of the street, the School of Ecouen founder specified, on the display board that the painting named “Une petite fille à sa toilette” (the little girl washing) was not his. He even wrote the name of the author but not specified in the article.

Finally, we found a letter from Pierre Edouard Frère written to Paul Durand-Ruel (located on the #16 of the street) that he has no intention so sale his paintings and wants to keep them in his workplace. We have to say that, in 1885, one year before his death, he did not need to sale them from a long time. Other art dealers have already settled his fame and his fortune, in France an overseas (Goupil, Gambard, Walter, etc.).

(2) The Bernheim-Jeune art gallery is one of the oldest of Paris. Opened by Alexandre Bernheim (1839-1915) in 1863, it has promoted realist, impressionist, and, at their beginning, some post-impressionist painters. 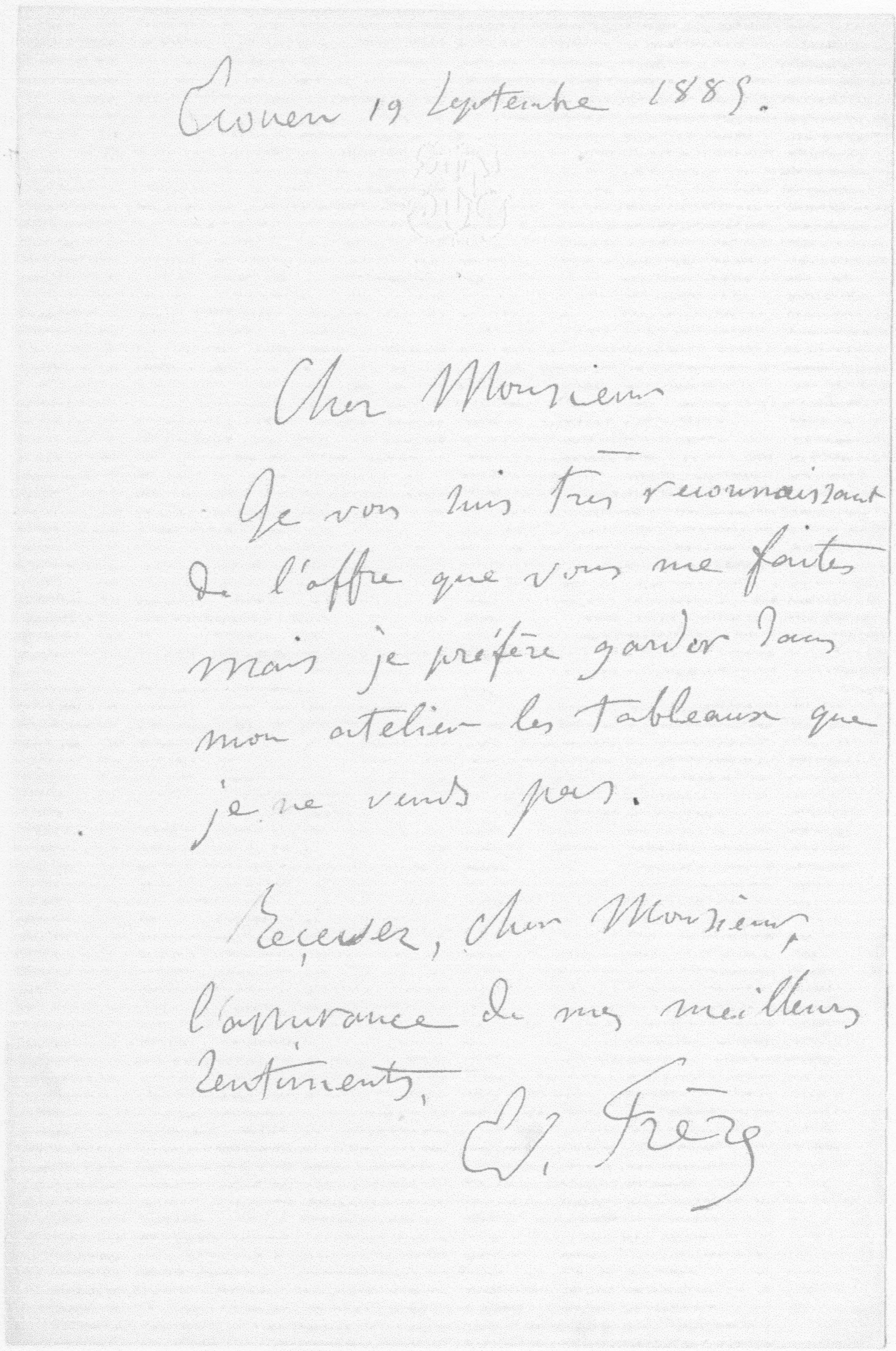 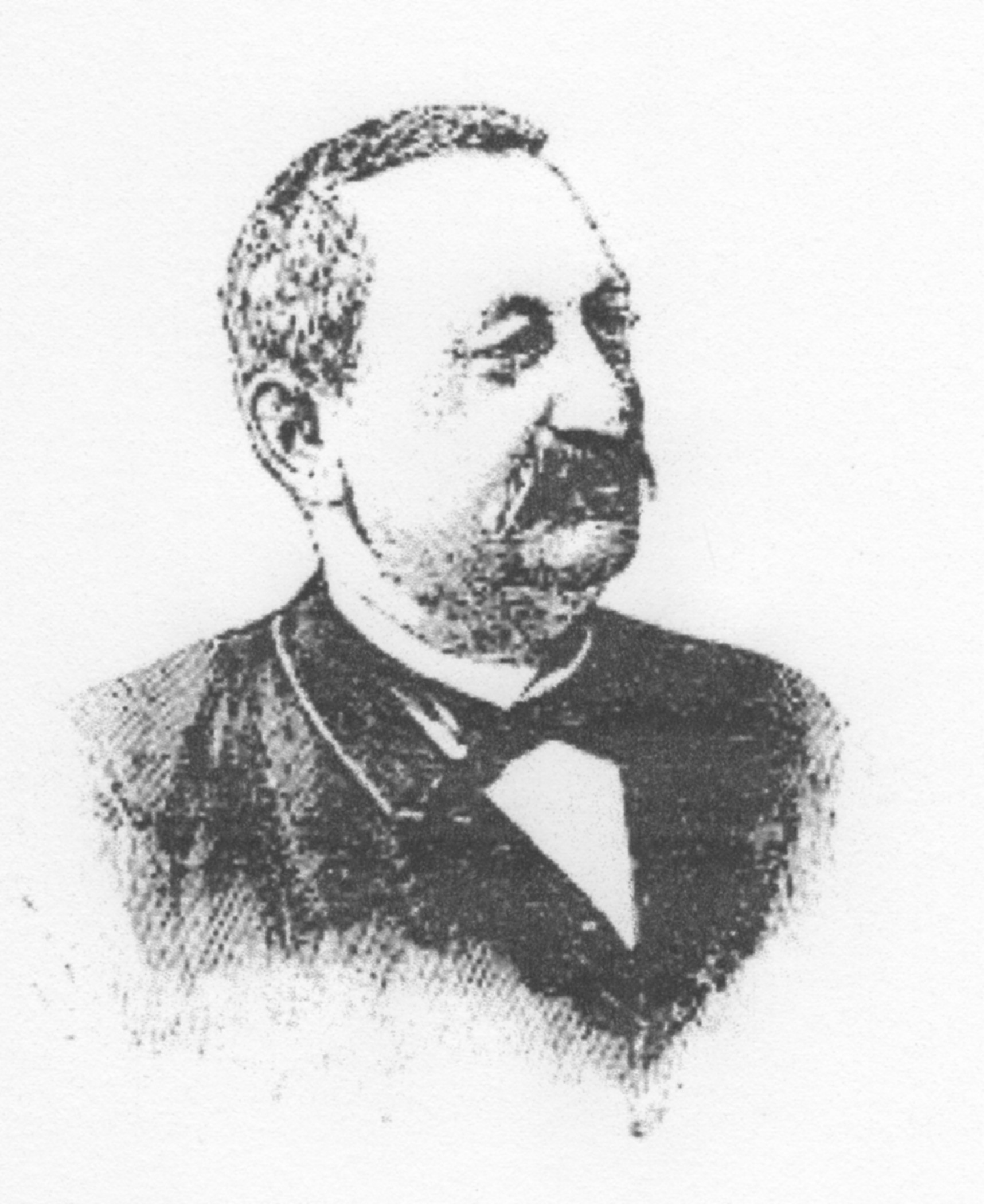 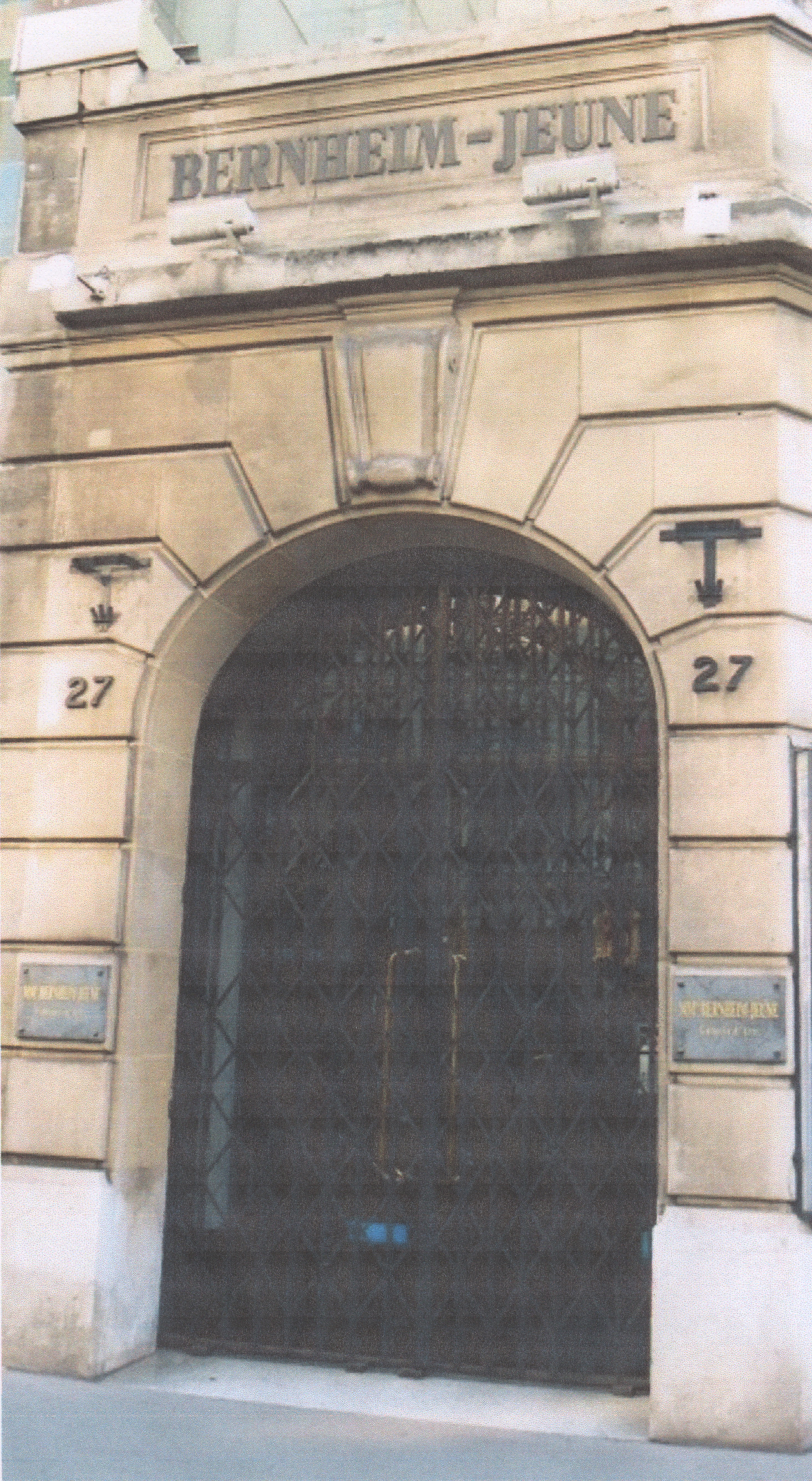 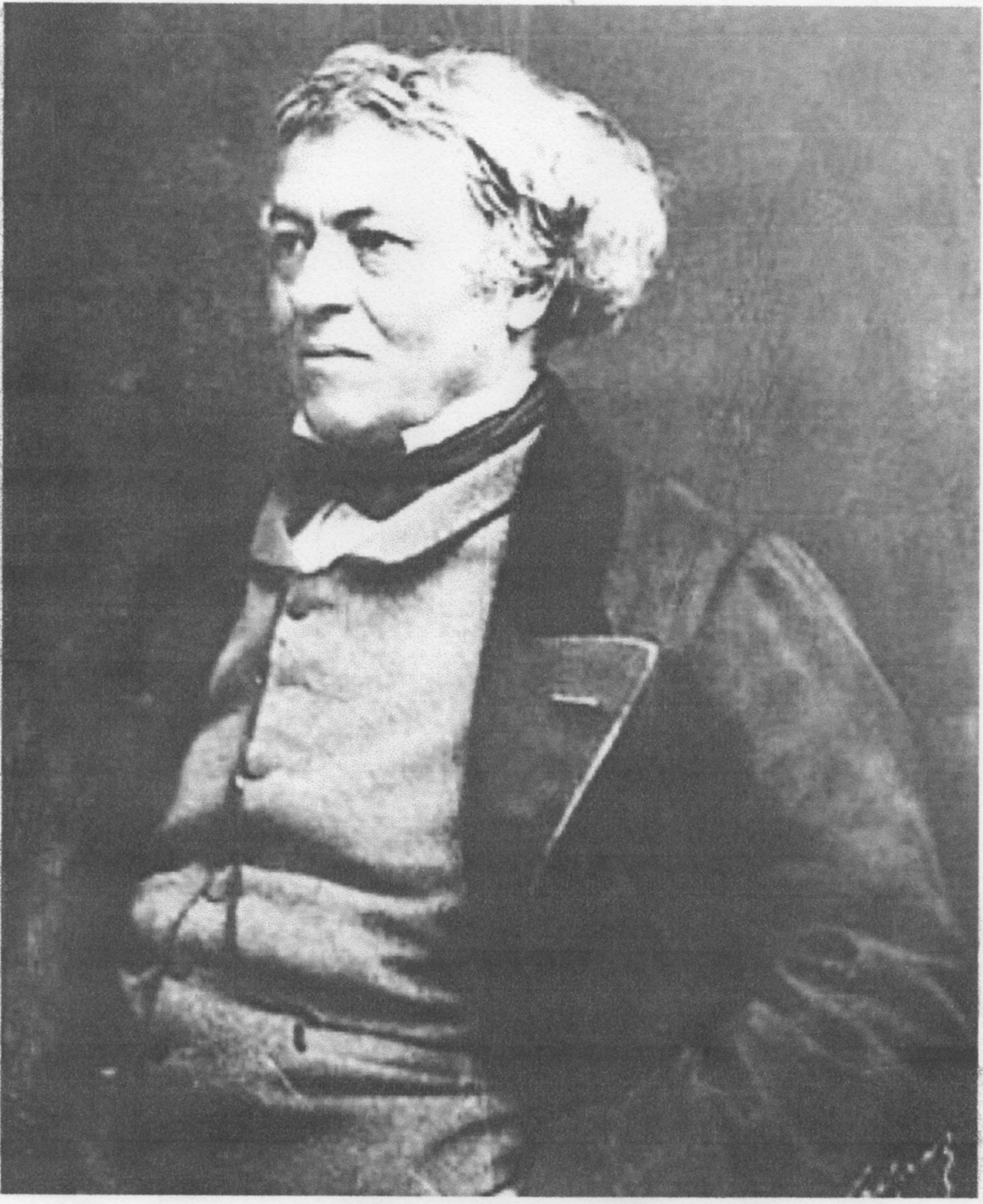