During the second half of the nineteenth century, many American
painters looking for a “style” came to Europe to follow the teaching of famous local masters. Among these painters were many women from the East Coast who left their wealthy families and crossed the Atlantic. At that time, although women were usually discredited by the artistic world, Ecouen and its painters welcomed them warmly. Often, as a means of mutual support, they traveled as “friendly couples”, but this ambiguous expression sometimes masked a deeper relationship. To avoid condemnation by puritanical Americans, the true nature of some of these friendships remained discreet.
Conversely, the biographies and artworks of Bertha Wegman (1846-1926) and Jeanna Bauck (1840-1926), who hailed from Nordic countries, left no doubt concerning the nature of their love for one another. It was not hidden in any way.
In 1867, Mary Cassatt (1844-1926) arrived in Ecouen with Elizabeth Haldeman (1843-1910) and met Thomas Couture (1815-1879) in Villiers-le-Bel. Later, she visited Italy with Emily Sartain (1841-1927) and met in Rome several female artists who lived openly with same-sex partners. Another American artist,
In 1881, Cornelia W. Conant, traveled in France with Mary L. Stone (1839-1927), before making the trip alone some years later.
Recalling the Ecouen artists, one thinks of Rosa Bonheur (1822-1899), the first woman awarded the “Légion d’honneur” and who lived with Anna
Klumpke (1856-1942). We also remember the famous writer George Sand (1804-1876), who often dressed as a man.
Whatever our opinion of their personal lives may be, we cannot help but admire the courage and independence of these ladies at a time when notions of gender roles and sexual freedom were very different than those of today. 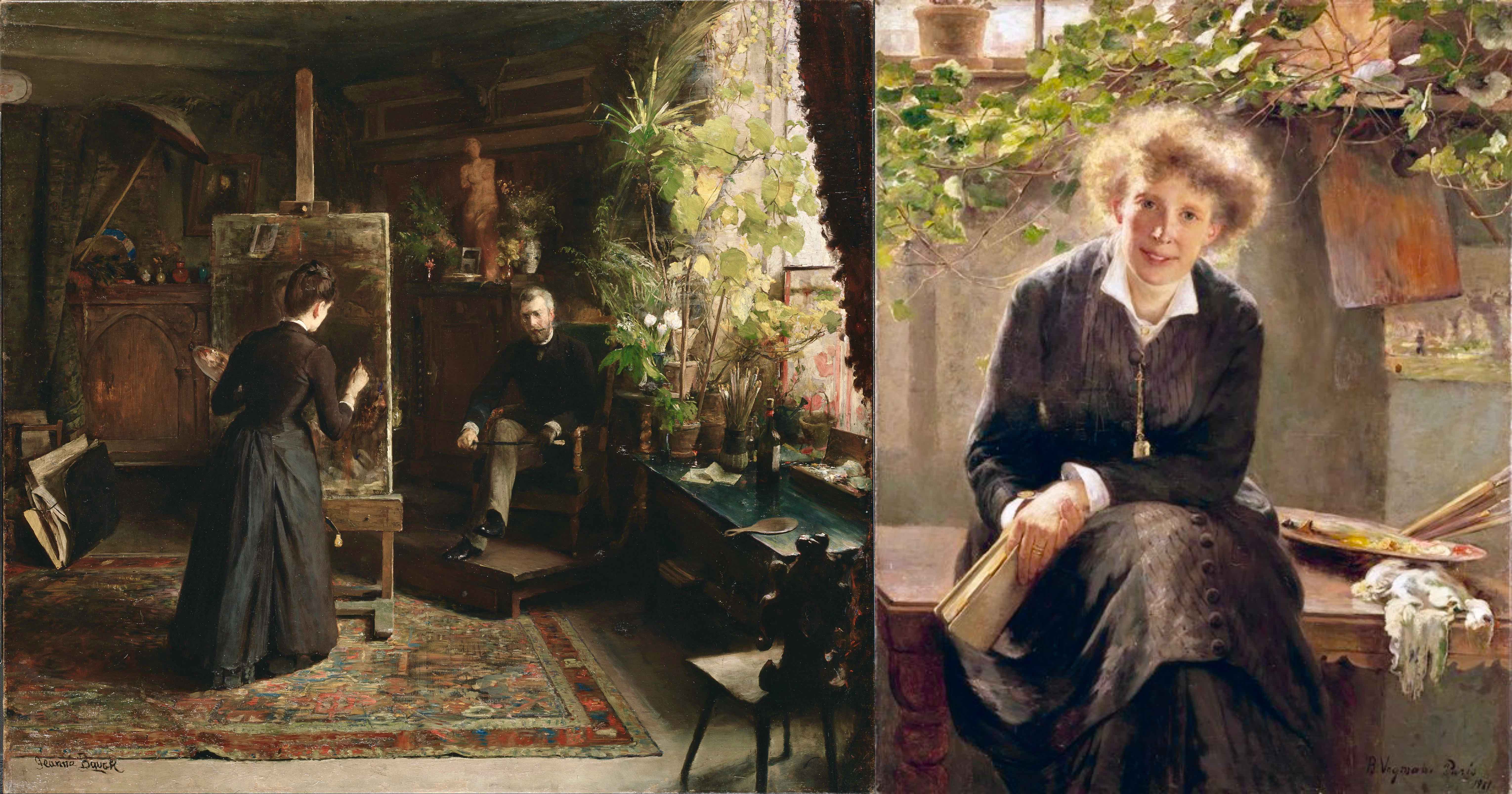 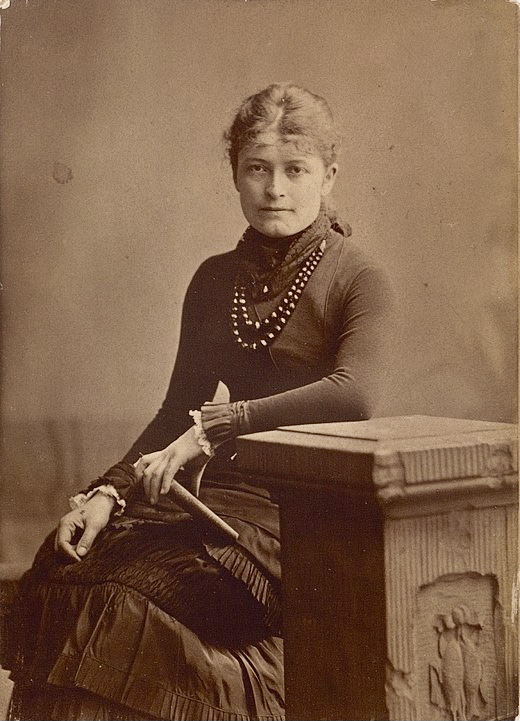 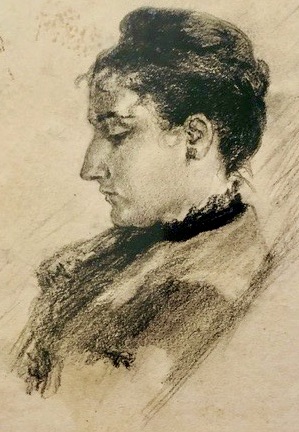 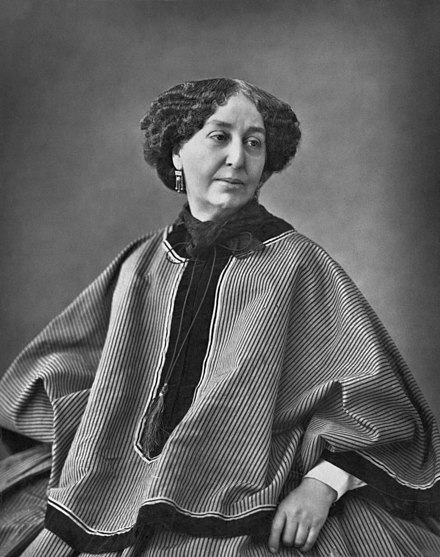 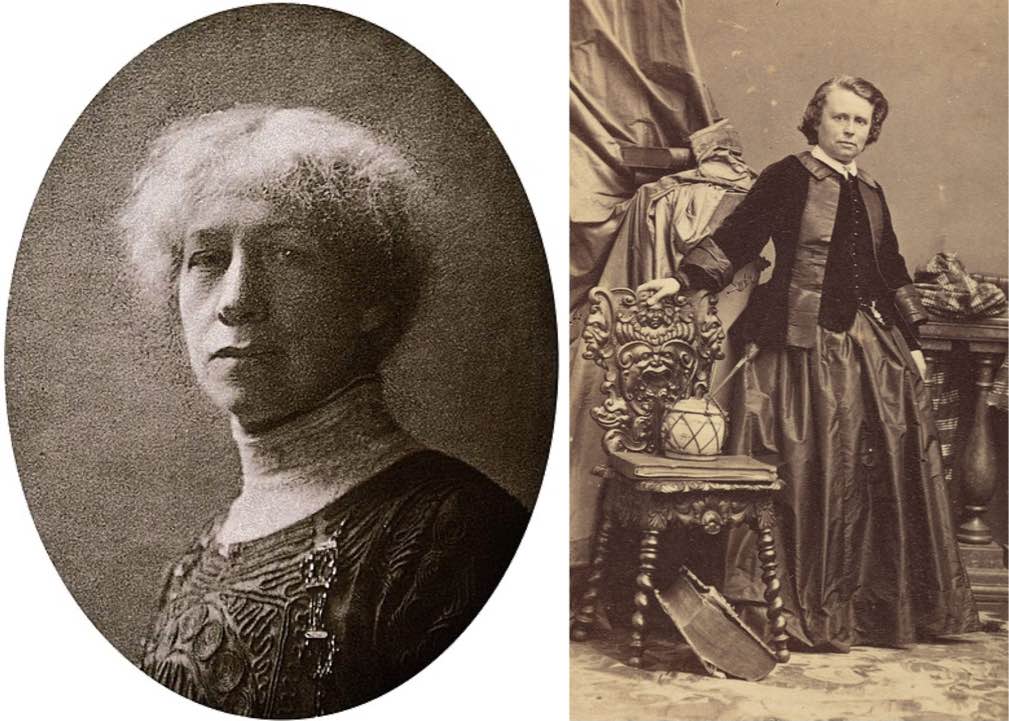